Is Pollution Making Your Sperm Shrink? 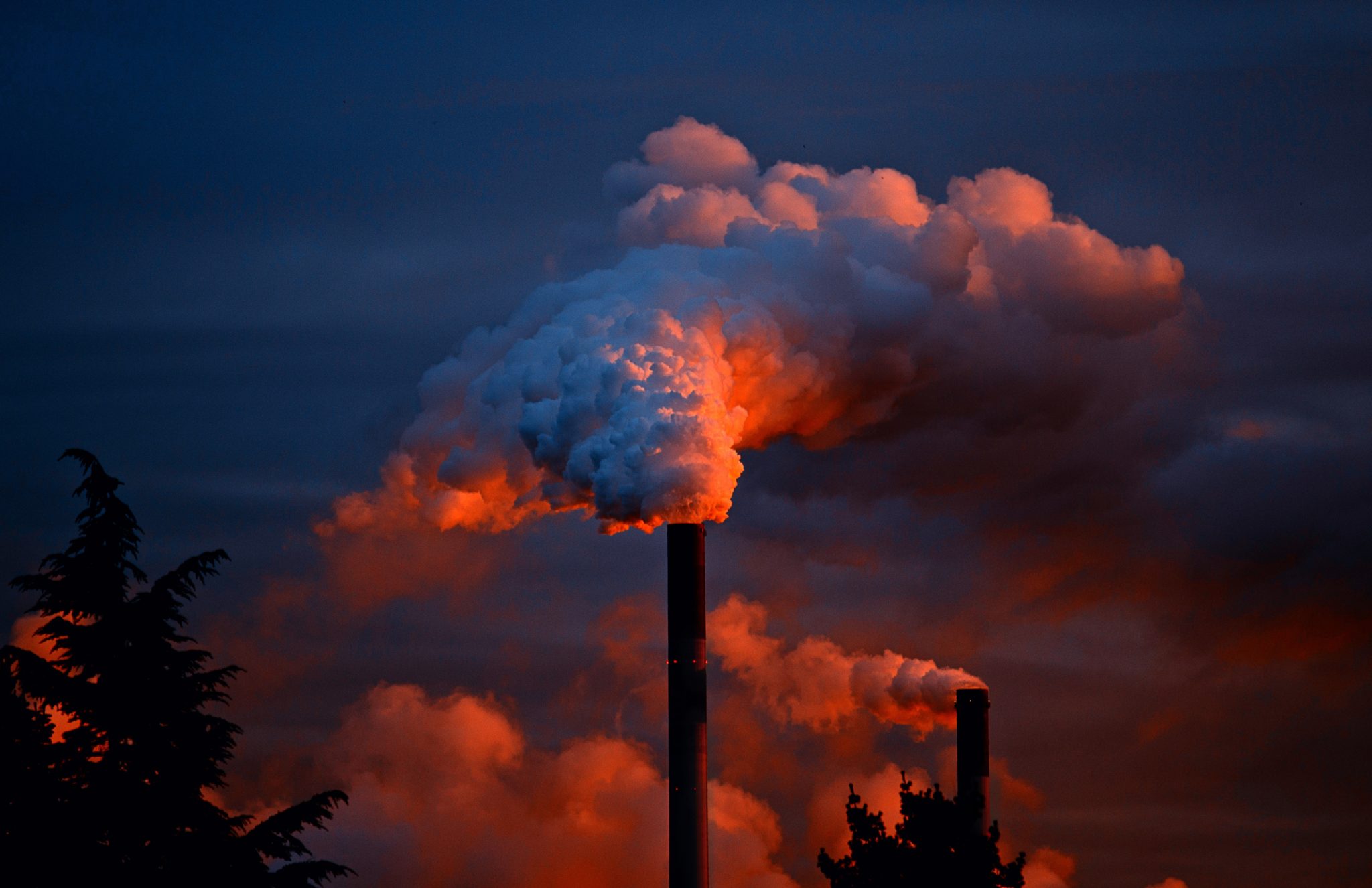 The study focused on men from Taiwan, but many other places around the world have air pollution issues as well. Researchers studied the link for three months, which is the amount of time it takes sperm to generate, as well as for two years, to study long-term exposure. NASA satellite data provided information on the pollution levels where the men were studied lived. Over the two years, researchers found that for every increase of exposure of PM2.5, which is the term for the air pollution containing the smallest of particles, sperm size decreased by 1.29%. This is a significant drop and could affect a couple's fertility.

Not all researchers are convinced by this finding, saying that more studies will have to be done to show a concrete link between pollution and decreasing sperm size. The team itself agreed that the link between the two was observational, but that they were still interested in the correlation expressed. Allen Pacey, a University of Sheffield professor of andrology, which is the medical study of men's health, says that "Whilst the authors have found a potentially interesting biological result, I am not sure it is clinically meaningful." While sperm size did decrease, sperm count numbers increased, showing that the body might be naturally responding to this issue. Even if this is true, it's important to care both for your overall health and your sperm size, so avoiding high pollution areas is always a plus!