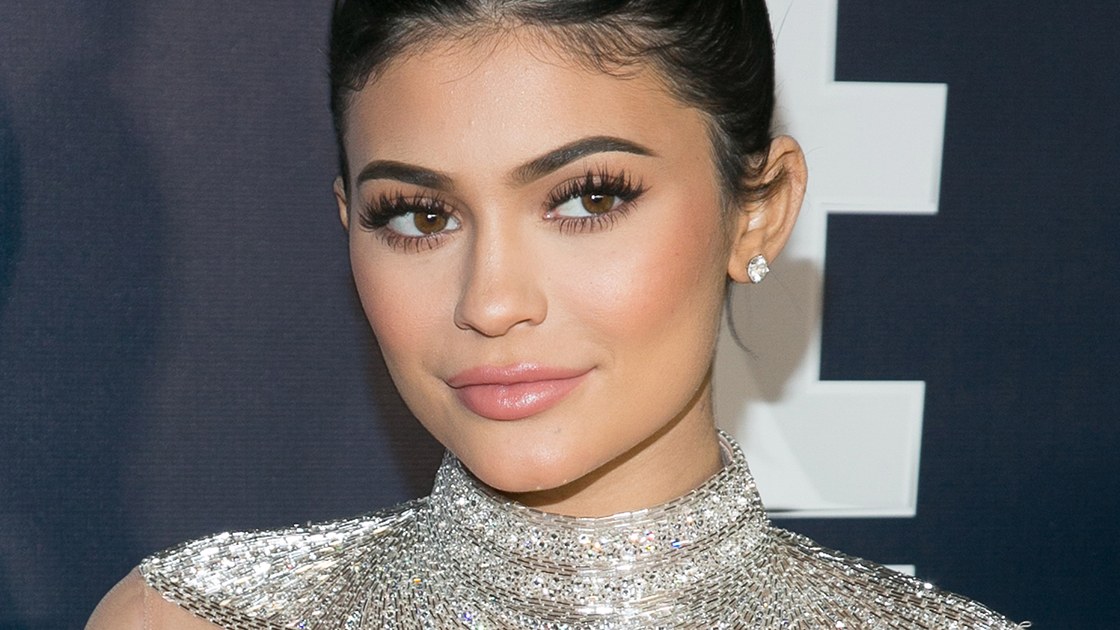 Kylie Jenner's pregnancy has taken the world--or at least the 13 to 25 crowd--by storm (pun intended). After staying out of the media's eye for most of the past year, she took to YouTube in early February to post a video about her pregnancy and her daughter, Stormi's, birth. She is proud of Stormi and said during the video that her number one desire since she was fifteen was to get pregnant. The same is not true of all women who get pregnant at twenty. Not everyone has Jenner's privileges and the ability to support Stormi easily. Some people are worried about the effect Jenner's pregnancy and the excitement she has over it may have over some of her impressionable fans. Brit + Co talked with Dr. Lauren Brim, who is the author of The New American Family.

She discusses how the American family isn't breaking down or dying like so many critical think pieces are discussing. Instead, it's just changing to a new form and, in her eyes, reawakening. She does caution those who may be considering taking after Jenner. While watching a young woman go through pregnancy and motherhood with such grace can be a good role model, it may also lead to issues. Jenner's life is unrealistically glamorous, and as such her new motherhood (or at least what the public sees of it) is as well, which may give young women misleading ideas of what pregnancy and motherhood can be. Jenner's pregnancy also shows why it can sometimes be healthier for younger woman to get pregnant. Their bodies tend to be more resilient after giving birth, and are less inclined to health issues such as gestational diabetes during the pregnancy. Younger women are also the most fertile, so Kylie is probably the most fertile she will ever be. Whether teens are looking up to Kylie for her motherhood, her lipkits and business skills, or her great selfie game, she's one of the most iconic new celebrities. Stormi will probably be one of the most iconic babies around too.