Is it Possible to Get Pregnant in Your 40s?

The truth about conceiving in your forties 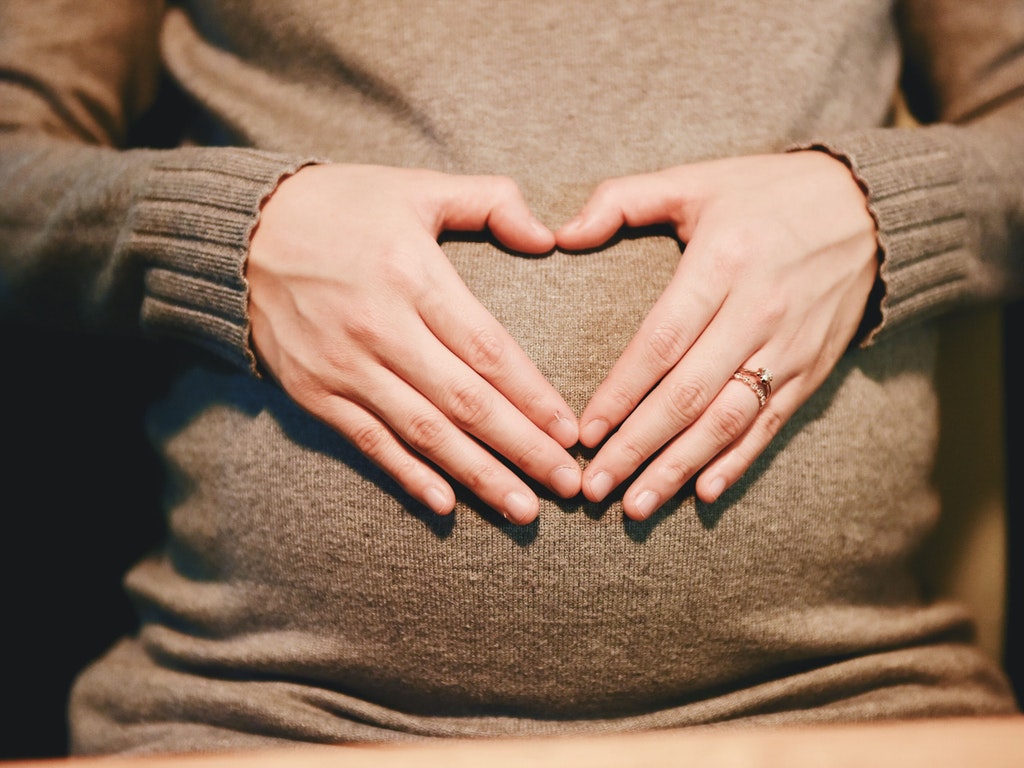 We are living in a golden age of reproductive technology. The proof is in the pudding. Halle Berry gave birth at the age of 47, Geena Davis cranked out twins when she was 48, and Janet Jackson had a baby at 50. So how are these women doing it? Are they witches?

Probably not. Sherry Ross, MD, the author of She-ology and OB-GYN at Providence Saint John's Health Center in Santa Monica, California, provided a far less sensational explanation. "Those 46-year-olds giving birth to twins? Those are most likely not their own eggs," she says. "What you see on TV, on social media, especially for women over 44, is very misleading."

So does that mean it's not possible to conceive naturally after the age of 40?

What the research says

Those numbers are pretty scary, but there's good news too. A study found the rate of infertility in women ages 30 to 34 was around 14 percent and only rose to 18 percent in women ages 35 to 39. That means that 80 percent of women are still able to conceive naturally in their late 30s.

If you are over forty and hoping to get pregnant, you still have options. In vitro fertilization is a viable, but expensive, option for women struggling to get pregnant. You can also look into receiving donor eggs.

When it comes to creating your perfect family, it's best to start planning early. Freezing your eggs or embryos can allow you to shatter your biological clock (although there are no guarantees). You can also take steps to preserving your fertility by exercising regularly and eating healthy.

Are celebrities giving us false hope?

It is most likely that the celebrities giving birth past the age of 40 are accomplishing this through IVF or donor eggs. While several brave celebrities have been honest about their path to parenthood, not every celebrity is that forthcoming. Although everyone is entitled to privacy about their fertility, it's important to not form unrealistic expectations about the ease of getting pregnant after 40.

Still, if you are over 40 and want to have kids, don't lose hope. Reproductive technology has made this dream possible.