Is it Possible for Antibiotics to Help Endometriosis?

A chance at relief for women who suffer from this painful problem. 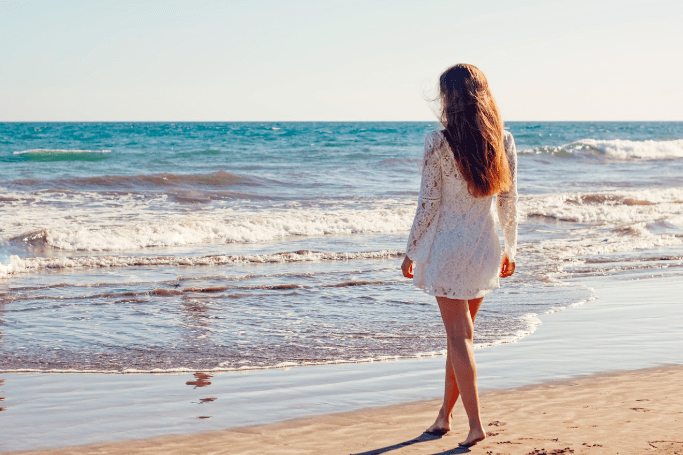 Endometriosis is a painful condition that many women experience. Most think it is just a part of their regular menstrual cycle—and that nothing is out of the ordinary. It is only when the pain becomes so excruciating that it begins to affect other areas of their life as well. For some women, these symptoms even develop outside of their normal menstrual cycle. Cramps so agonizing that they prevent you from attending school or going to work is not normal, nor is it a problem any girl or woman should resign herself to suffer with.

A study done by the University of Washington School of Medicine in St. Louis recently found that by treating mice with an antibiotic, they could reduce the lesions that developed with endometriosis and were the cause of so much pain. Knowing this could have profound effects for women as well—and the researchers intend to conduct further study of this in humans.

Endometriosis affects women all over the world, and many suffer in silence without knowing something is very wrong.

Endometriosis causes the  tissue that usually lines the inside of the uterus to begin  growing on the outside of the uterus instead. In a typical menstrual cycle, the tissue from the uterine lining (endometrium) breaks down and exits the body. Women with endometriosis experience the same process; however, when the uterine tissue outside their uterus breaks down, there is nowhere for it to go. The broken down tissue then becomes trapped, and begins to irritate the surrounding ovaries and fallopian tubes. Lesions typically develop, which are extremely painful and interfere with the normal function of the reproductive system.

This disorder affects around 10% of women, and in addition to pain, can also cause fertility problems. When the uterine lining is not functioning correctly, there is no way for an embryo to be implanted. Inflammation in or around the uterus makes it difficult for the sperm to meet the egg, as fallopian tubes and ovaries can become blocked by lesions. There are hormone therapy and surgical options available—but both of these come with significant side effects and no guarantee of success.

A recent study found that certain antibiotics can help reduce lesions caused by endometriosis in mice.

Results of the Study

This study analyzed the effects that the antibiotic metronidazole had on mice that were experiencing endometriosis. Researchers found that regardless of whether the mice were treated before the lesions appeared or were well established, the antibiotic reduced the size of the lesions. Initially, the team was interested in finding a link between gut bacteria and endometriosis, and how they might help better diagnose it and treat it. But along the way they found that an antibiotic that works with the gut bacteria may actually be a cost-effective solution to this painful problem.

There is already a well-established link between inflammatory bowel disease (IBF) and endometriosis—which is what lead the researchers to further examine the gut bacteria. Some of the gut microbes that are present in IBS cases were also found in patients with endometriosis. The mice that were treated with this antibiotic saw a reduction in lesions, as well as a reduction in overall inflammation.

Eating healthy is extremely important to maintaining a well-functioning gut.

It appears that there is a link between levels of certain gut bacteria and an increased chance of developing endometriosis. It is interesting to note that other antibiotics such as ampicillin and neomycin did not exhibit the same effects on the lesions of the mice as the metronidazole. In addition to the reduction of the lesions, the scientists noticed that the mice with endometriosis had low levels of protective gut bacteria. This leads them to believe that perhaps in addition to antibiotics, probiotics could also be used to increase the amount of those protective bacteria.

Knowing that there is a link between gut bacteria and the prevalence of endometriosis can open up new ways to treat the disorder—there may be other unidentified bacteria in the gut that are causing this problem as well. When doctors have a better idea of what is creating this problem, they can come up with better ways to diagnose it. It goes without saying that what you eat has very real effects on the functionality of your body. There is a delicate balance in the gut, and what you do or don’t eat can disrupt that balance. The scientists reiterate that it is extremely important for people to eat a healthy diet, so that they have plenty of good bacteria to keep their gut properly functioning.

The prospect of a new, possibly more effective treatment option  for endometriosis is a great leap forward. Painful menstrual cycles are a serious, potentially debilitating medical problem that should not have to be endured by women any longer. Fortunately, scientists seem to be well on their way to seeing if they can replicate the results they found in mice on women.