Is HSG a Cheaper, Less Invasive Alternative to IVF?

Ask your doctor about HSG today 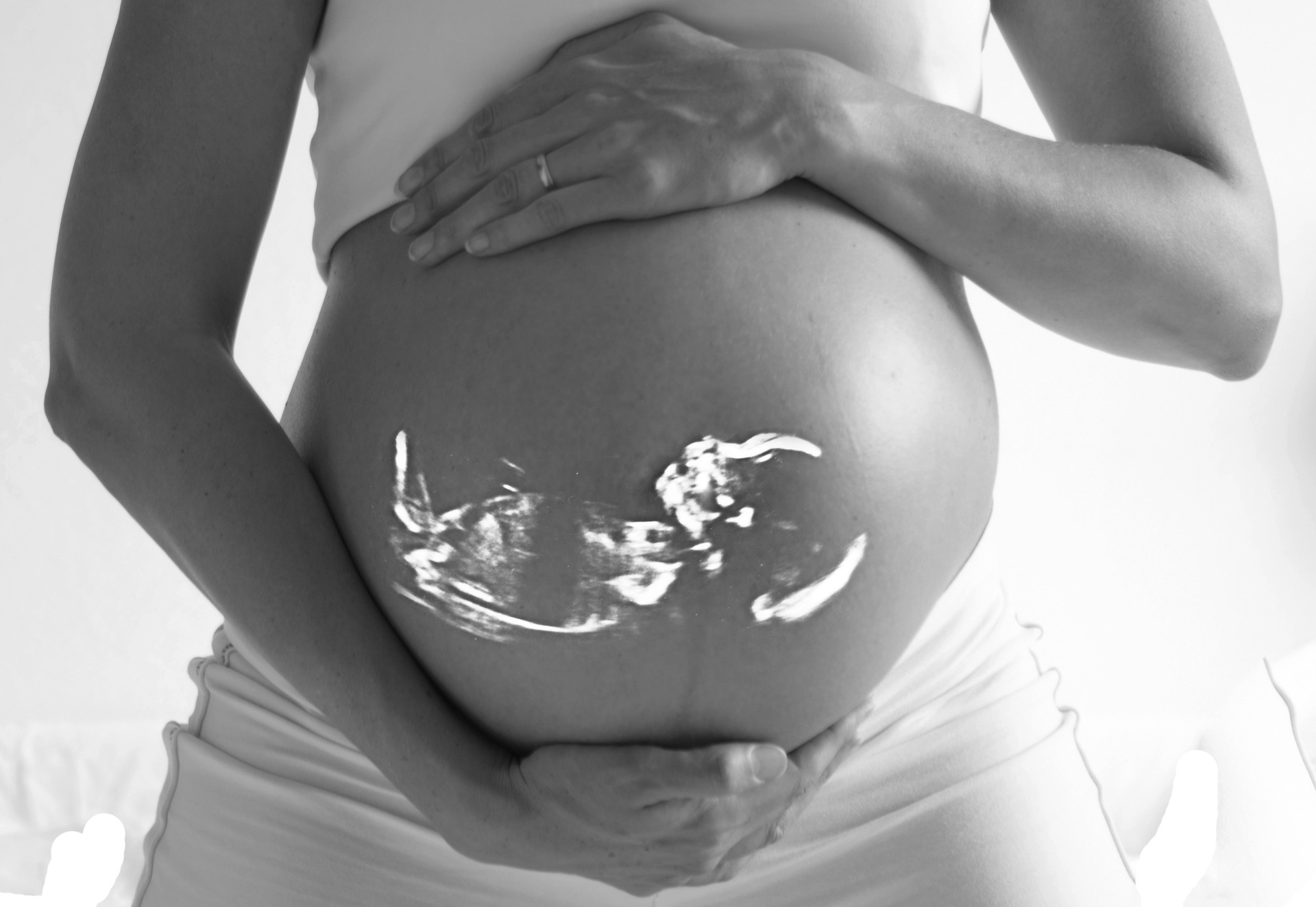 Old is new again, even when it comes to fertility treatments. A study published in The New England Journal of Medicine suggests that a 100-year old technique is still very effective in helping women to become pregnant and to stay pregnant.

According to the Office of Women's Health, 6.1 million women in the United States between the ages of 15 and 44 struggle to become pregnant or maintain a pregnancy. Increasingly, alternative treatments like IVF are helping women to conceive, but this method is often not covered by health insurance and can ultimately be an expensive proposition.

Hysterosalpingography, sometimes referred to as HSG, is a fertility enhancing technique which utilizes colored contrast dye to assess the ability of a woman to have a successful pregnancy. In this new study, researchers separated patients into two groups. One group used a water-based contrast liquid and the other group used an oil-based contrast liquid. The oil-based contrast referenced a technique used by midwives at the turn of the 20th century who would recommend that women flush their fallopian tubes with poppyseed oil. At the conclusion of the study, researchers determined that the patients that who had the HSG procedure with the oil-based contrast showed significantly better results maintaining a pregnancy and having a live birth with little to no side-effects. "Tubal flushing with hysterosalpingography during a fertility workup is minimally invasive and inexpensive, as compared with IVF," Dr. Kim Dreyer and colleagues wrote.So if you are looking to conceive and looking for alternative treatments than IVF, ask your doctor about HSG today.