Is Egg Freezing The Self-Care We Think It Is?

A No-Nonsense Guide To Help You Decide 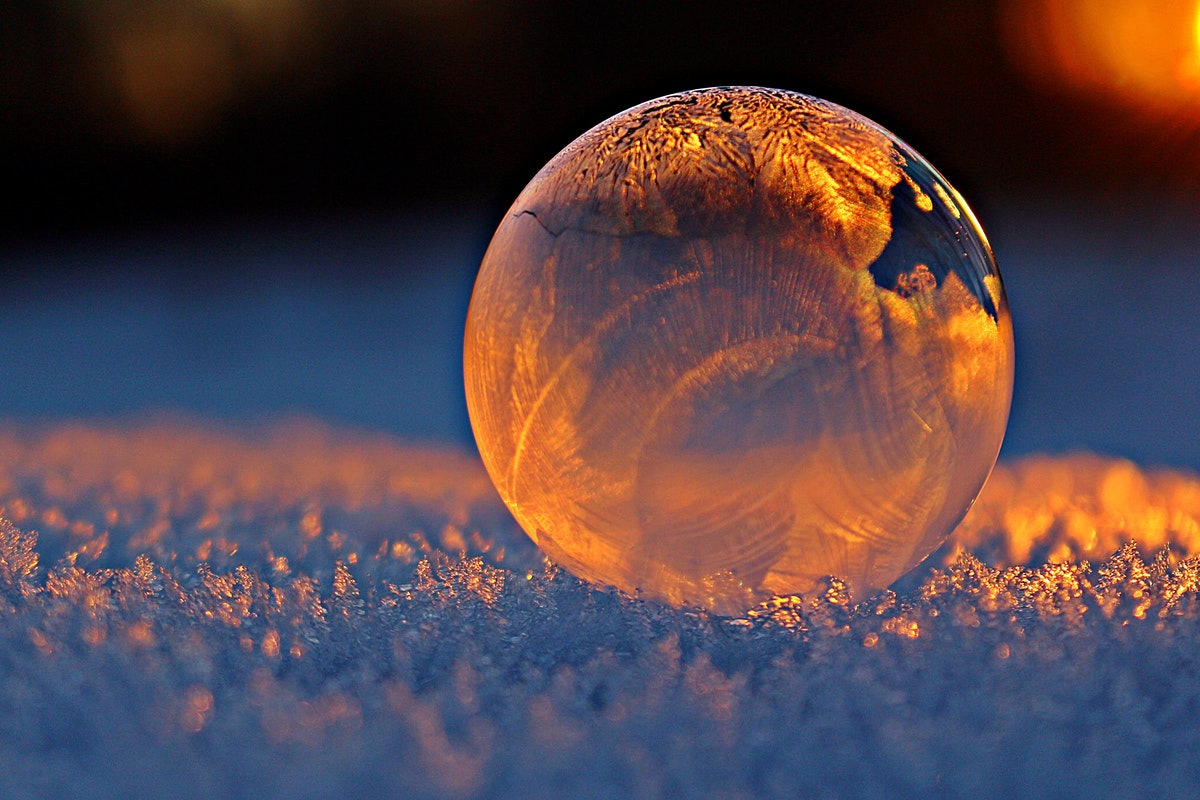 More and more, the concept of freezing eggs ‘just in case’ is becoming increasingly popular. We’ve seen celebrities like the Kardashians contemplate beginning the process, and now, we hear about it as often as we do IVF.

The ability to freeze our eggs is revolutionary for women who have gone through medically necessary procedures that compromise their chances of conceiving in the future. But regardless of the reasoning behind its consideration, it’s essential to understand what the journey entails. Look no further--here’s everything you need to know about egg freezing to make that pros and cons list before taking the plunge.

Looking Behind The Curtain Of Egg Freezing

Egg freezing, or oocyte cryopreservation, is a method of prolonging a woman’s ability to get pregnant by extracting and preserving mature eggs. The purpose is to have them available for later use.

How Does It Work?

The first phase of the egg freezing is identical to IVF.

Whether the intention is to preserve eggs or fertilize them, they have to be collected! First, women must be injected with hormones that stimulate the ovaries, causing them to release multiple eggs at once. The injections typically require a series of visits to an infertility clinic--about five in ten days.

The next step is retrieval. After the patient is put under anesthetics, a fertility practitioner inserts a needle through the vagina and into the ovary where the stimulated follicles are located. Then, a suction device at the end of the needle collects them.  Don’t worry; they’re not going in blind. Doctors use an ultrasound for guidance.

The preparation is more labor-intensive than the procedure itself, which takes about ten minutes.

“‘Retrieving the eggs is technically not that different from getting blood drawn,’ Dr. Noyes said. ‘A needle goes into the ovary, and the egg gets gently aspirated out. It’s just in a different area of the body: the vagina.”

Eggs are brought to the lab, where they’ll be stored and flash-frozen immediately after retrieval. There’s a limit on how long the eggs are stored in their icy state--usually about ten years. Within that frame, it’s up to the patient when she wants to thaw them out and try to make a baby!

Why Women Choose To Freeze Their Eggs

Choosing to take oneself through the emotional and financial decision of egg freezing is generally not taken lightly. When thinking of why someone might go down that path, a couple of scenarios come to mind, but the list continues to expand.

Cancer And Other Illnesses

Women who have gone through chemotherapy might consider acting early because of the high risk of perimenopause (early menopause) associated with it. Similarly, women who have necessary reproductive surgery do the same since a natural pregnancy might be impossible later on. Whether they currently want children of their own or not, freezing their eggs gives them an option not otherwise possible.

As women move towards their mid to late thirties, their eggs’ quantity and quality diminish. And after 35, the likelihood of congenital disabilities and miscarriage begins to rise. Even so, the average age women go through with egg freezing is 36.

Women are increasingly focusing on providing themselves with stability before opting to have children. In this case, stability means emotional and financial stability, along with fulfillment.

Additionally, some women decide to freeze their eggs based upon their relational status measured up against their age. Some may choose to opt for single motherhood, but others think ahead to a partnership. If they meet someone they want to embark on parenthood with and are of advanced age, conception may be a problem.

Does Egg Freezing = Self Care?

The age women are choosing to freeze their eggs is lowering exponentially. For some, the procedure is integral to future fertility. But more other than not, it’s entirely elective. With that said, when it comes to taking measures to ensure fertility, all reasons are good reasons. Still, it’s best to know the facts.

With the wellness industry seeping into many areas of living--clean eating, sexual exploration, healing crystals, etc., it’s no surprise that it’s taken residence in the fertility world. Fertility clinics with good branding and a ‘take-charge of your fertility’ attitude are getting more women to sign onto freezing their eggs--some even as young as 25.

Both doctors and patients discourage boutique fertility clinics from targeting such young women in their advertisements. Still, there is something to getting eggs frozen early on if choosing to do so.

The Efficacy Of Freezing Eggs Early And Late

A frozen egg’s success depends on several factors, so it’s hard to pin down an exact figure. Let’s look at what we do know.

From a purely biological standpoint, an egg frozen earlier is more likely to be successful. As stated above, a 25-year-old egg is likely more fertile than a 37-year-old egg. Still, quantity is just as integral as quality in this context.

A 2016 study monitored 1,171 IVF cycles that used thawed eggs. For women who froze five eggs before they turned 35, the chances of having a pregnancy to live birth was about 15%. The likelihood of bringing a baby to term increased to 61% for women who froze upwards of ten eggs.

It’s simple math--the more eggs frozen, the more likely they’ll end in a viable pregnancy. There’s one problem there: the cost is prohibitive.

Per cycle, the average cost of egg freezing costs about $15,000. Many women go through two rounds, sometimes more.

“If you consider the economics of that, what a terrible investment, to spend 15K to get a 15%,” says Gwen Schroeder through the process. Being a documentary photographer in Brooklyn, she could only afford the procedure after receiving her father’s pension after he passed. Even so, she doesn’t regret the process.

“I still have my eggs frozen in storage, and that investment I made is helping me feel a little bit of security.”

For women who have known barriers to conception, egg freezing can make having children possible. Does choosing a procedure for extra insurance qualify the process as self-care? We can’t answer that question for anyone. But rest assured, any informed decision parental hopefuls make for themselves does!