Is Chrissy Teigen Using IVF For Her New Pregnancy? 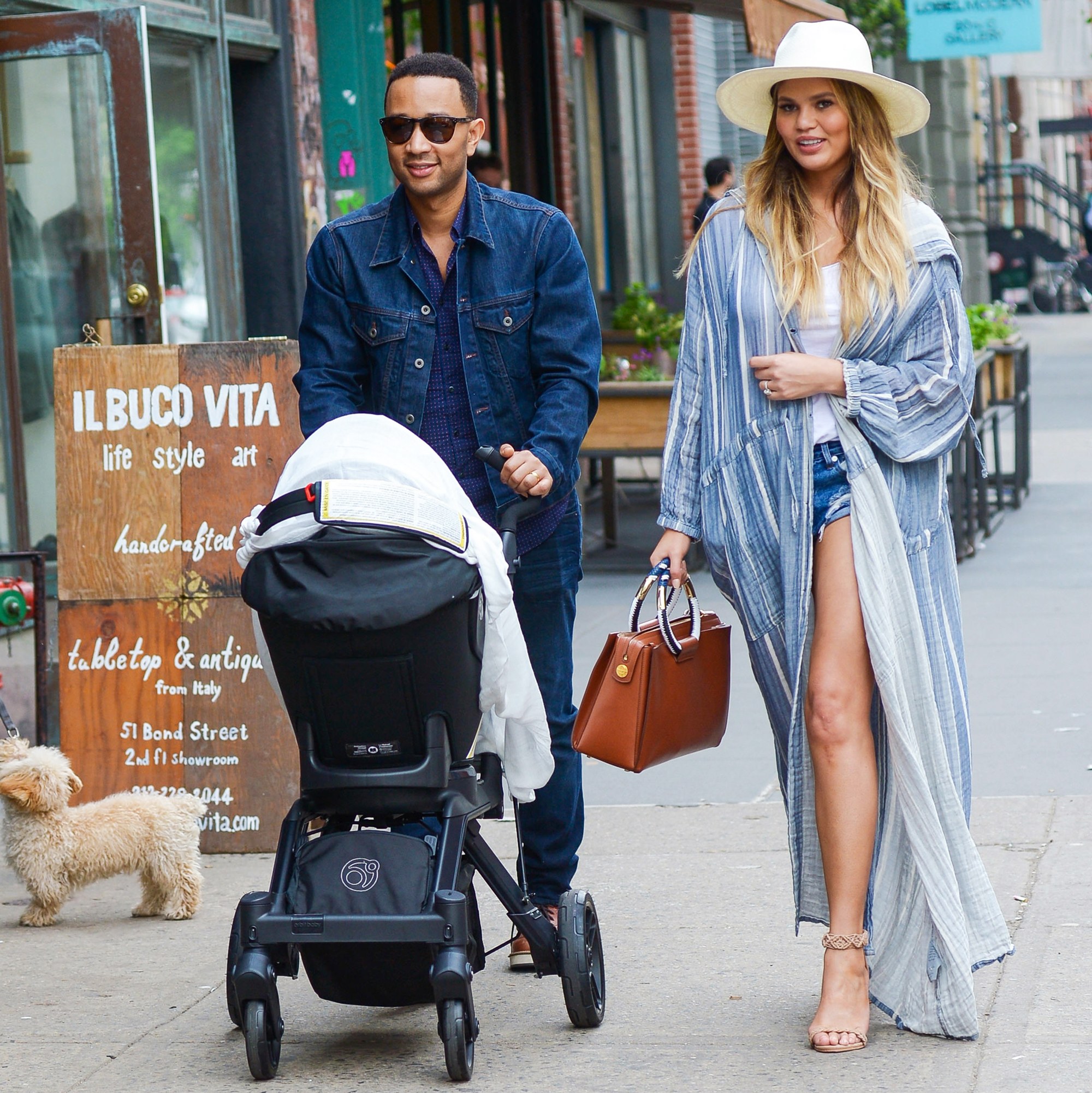 Adored model and charismatic host Chrissy Teigen announced last week that she and her heartthrob husband would be adding a plus one to their small family. Teigen is expecting her second child, and fans are more than excited about it. One thing they are wondering? If IVF was involved, considering the star's public history of fertility issues.

The Baby Announcement That Changed It All

In the typical Chrissy Teigen fashion, her new pregnancy was announced with humor. She posted a sweet video to Instagram of herself asking her 1-year-old daughter what was inside her belly. Luna adorably replied "baby!" giving the news away.

Insert humor next, when Teigen captured the vid "It's John's". And the reign of Chrissy Teigen and John Legend continues. But fans who follow the famous duo know well that they have experienced many issues conceiving before. So how did they do it this time?

Teigen Opens Up About Past Pregnancy Issues

It is no secret that the star has struggled to conceive in the past. She has bravely used her platform to share her personal issues with the topic, creating awareness and giving hope to many with similar positions. It is also true that she has used IVF treatments in the past.

Although not all stars are this candid with their personal matters, Teigen has even shared how many viable embryos her and John had after treatments. The magic number is 3: the first sadly failed, and the second resulted in the birth of her daughter Luna. The third? We're thinking it's the precious one on the way.

While Teigen has yet to identify whether she used IVF procedures for the conception of her second child, it is, of course, an ultimately personal matter. In the past, she has used social media as a way of sharing her experience with others, although it clearly was not easy.

She once admitted, "emotionally, it could be really hard. When you have these high-highs and low-lows, and you're, like, cuckoo pants. You don't want to get your hopes up, but of course, you do."

So what is keeping her quiet when she's been so open in the past?While it is likely that Chrissy Teigen did use an IVF procedure to aid in her new pregnancy, she has yet to officially comment on the topic. Either way, she has a lot to say about its benefits, its effectiveness, and its helpfulness for women.