Is Cannabis Affecting Your Ability To Conceive? 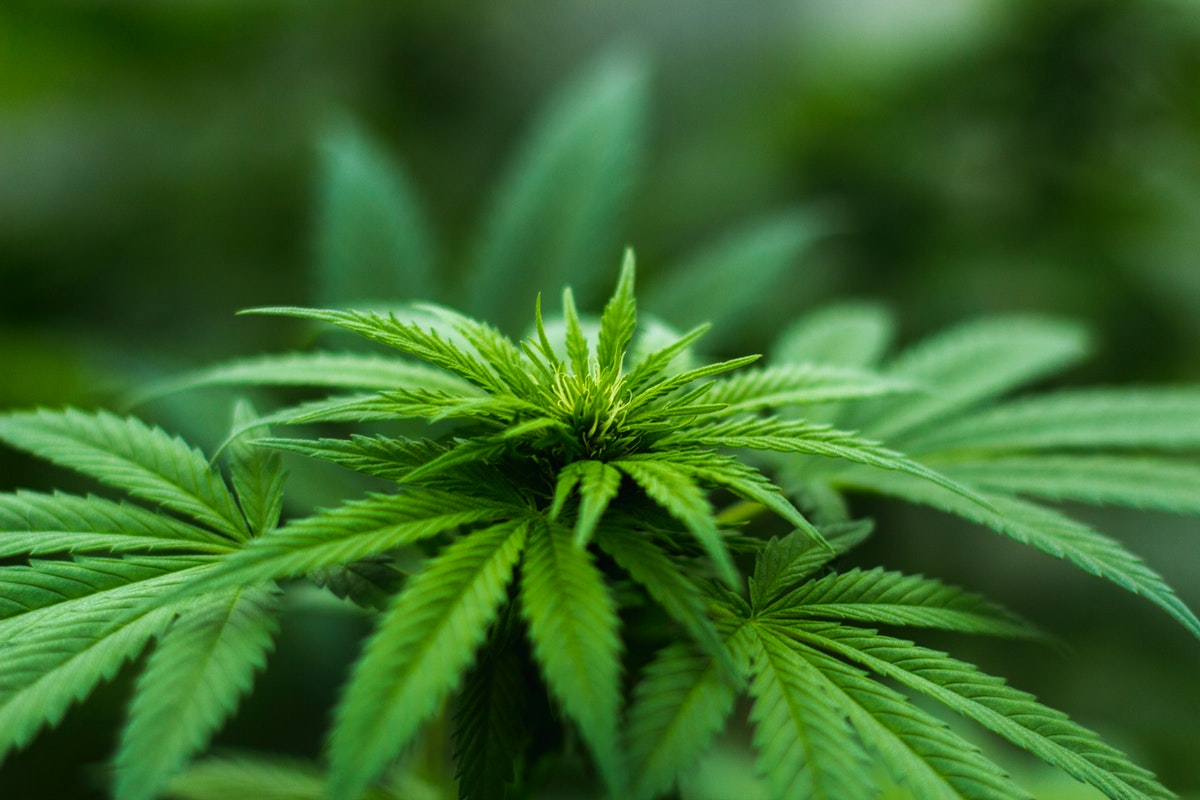 During pregnancy, there are a few things aspiring parents know to avoid--alcohol, cigarettes, soft cheese, etc. These are things we know to be harmful to the body in one way or another, but what about something that’s argued to be relatively benign?

Marijuana is one of the leading recreational substances among teenagers and adults. More and more, it’s becoming accepted socially, with many people boasting its medicinal properties. But how does it affect pregnancy? Keep reading to find out!

It’s no secret that there’s a pretty big cannabis culture both in the US and around the world. It started as a forbidden commodity, but it’s becoming widely accepted and renowned both culturally and medically. So medically speaking, what are the benefits of smoking marijuana?

Many neurological and mental disorders are involved with the limbic system, responsible for emotional responses and executive functioning behaviors like eating and danger detection.

When this system is out of whack, things become difficult, to say the least. Fortunately, cannabis has a balancing effect on this group of brain regions. Because of that, marijuana can be used to keep specific neurological symptoms at bay.

One example of this is its ability to lessen tremors in those who suffer from Parkinson’s. It’s also used for--

A certain amount of pain is a good thing because it’s the body’s way of signaling a need for care. But in some cases, physical pain keeps us from living our lives fully and productively. When that begins to happen, marijuana could be an excellent way to manage symptoms.

The cannabinoids in marijuana have the power to lessen pain by altering perception pathways in the brain. Here are a few cases where this would be incredibly helpful--

Going through chemotherapy is often essential for eradicating cancer cells. And unfortunately, it’s quite a grueling process, making patients feel equally as sick. This is where cannabis can help.

We’ve all heard of the munchies, right? Well, for cancer patients, an increased appetite doesn’t mean eating their way through the kitchen, but being able to eat after unimaginable nausea.

Looking At The Whole Picture

It’s widely known that a high brain isn’t always a high functioning brain. When smoking or ingesting marijuana, attention, memory, and reaction time are impaired. In the short term, that might not sound too alarming but can do some damage long term.

If done habitually for an extended period, especially during developmental stages, cannabis can keep the brain from forming necessary connections that foster the above functions.

Not everyone who smokes weed will become addicted to it, but one out of ten will. And if you start before the age of eighteen, that statistic becomes one in six. There are worse things than cannabis, but it’s never great to depend on it.

It’s also important to note that those who become addicted are generally more prone to its harmful effects.

What Do Scientists Have To Say About Cannabis And Fertility?

Sure, marijuana has some great benefits, but according to scientists, there’s also an upside in taking a break from it. Specifically, when expanding your family.

According to a study presented at ENDO, The Endocrine Society’s annual get-together, the psychoactive component in cannabis, THC, can impede fertility.

How Do They Know?

Researchers sought to determine how THC affects embryos’ growth rates and gene expressions using female cow’s eggs. After they treated them with different amounts of the component, they measured viability through milestones.

Upon observation, scientists found exposure to high THC levels led to a significant delay in reaching milestones. In terms of gene expression, they observed a marked decrease of connexins, which indicate higher quality eggs. Lower levels of this gene point to poor embryo development.

Regarding the importance of their results, master’s student Megan Misner says--

“This embryo would be less likely to proceed past the first week of development and thus lead to infertility.”

The data, though preliminary, puts the effects of THC on embryos into perspective. Fertility doctors typically advise against using marijuana before undergoing treatments like IVF but have struggled to provide conclusive evidence to back them up.

This study may potentially make that conversation more comfortable. Because of that, women struggling with infertility and IVF might have a greater chance of success.