Is All Sperm Quality the Same Around the World?

There are many factors that can influence sperm count including lifestyle, environment, and medical conditions 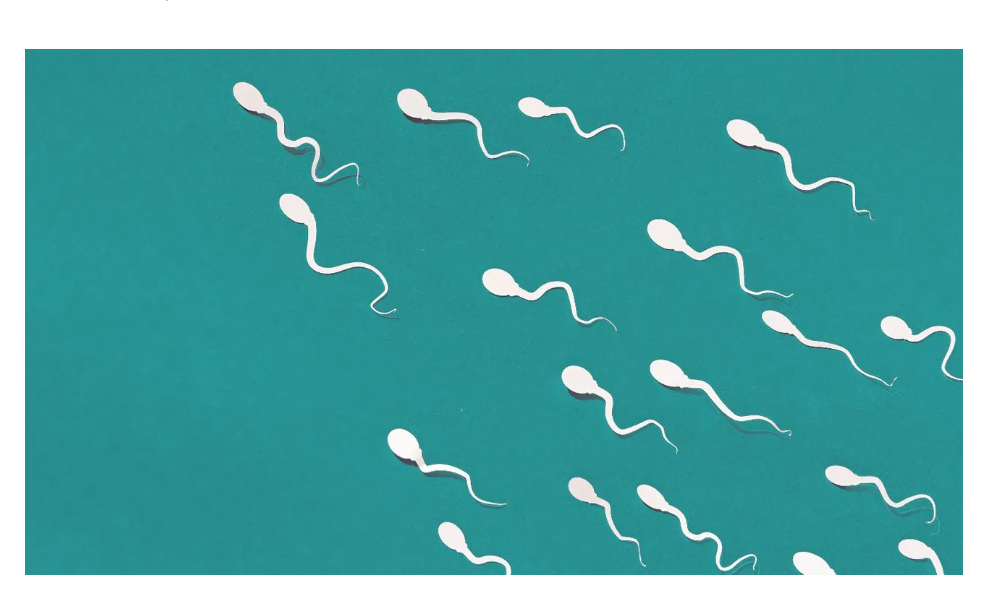 A man’s sperm count is dependent upon many variables, but it appears that some men are worse off than others. A study done on Swiss men showed that they have some of the lowest sperm counts in the world, which has contributed to the sharp rise in couples seeking assisted reproductive procedures such as IVF treatments. How are some men’s sperm worse off than others, and is there anything they can do to prevent their decreasing fertility? Keep reading and we’ll discuss:

Why the Low Sperm Counts?

The study looked at men’s sperm counts across Europe, and only 38% of Swiss men had above average sperm counts--which is a concentration of between 41-67 million per ml of semen. Seventeen percent of those Swiss men were considered sub-fertile, with less than 15 million per ml of semen and the researchers concluded this group would struggle to have children. On the other end of the spectrum, men from Spain, Lithuania, and Estonia were found to have the highest concentration of sperm, although scientists note it is difficult to compare studies from different countries as their methodologies are different.There are various reasons why men may have a lower than average sperm count, but most fit into three broad categories:

How to Increase Sperm Counts

Although most men don’t know they have a low sperm count until they try to start a family, there are some symptoms you should be on the lookout for. A low sex drive, erectile dysfunction, or pain around the testicles could all be red flags to larger hormonal issues that can influence sperm production. If you’ve been having unprotected sex with your partner without a pregnancy for six months or more, it might be a good idea to visit a fertility clinic to get things checked out.

You can also make some changes to your lifestyle that could help you get your sperm count back in line. Try to keep up a healthy diet and exercise regimen, and limit your alcohol intake.

Lower sperm count doesn’t have to be the new norm for men, and there are ways to adjust your lifestyle and environment to assist with this. It’s also helpful to visit your doctor and keep them informed of your concerns and aware of any issues you’ve been having.