Is a Man’s Obsession with the Hourglass Figure Related to Perceived Fertility?

Analyzing myths about the hourglass figure 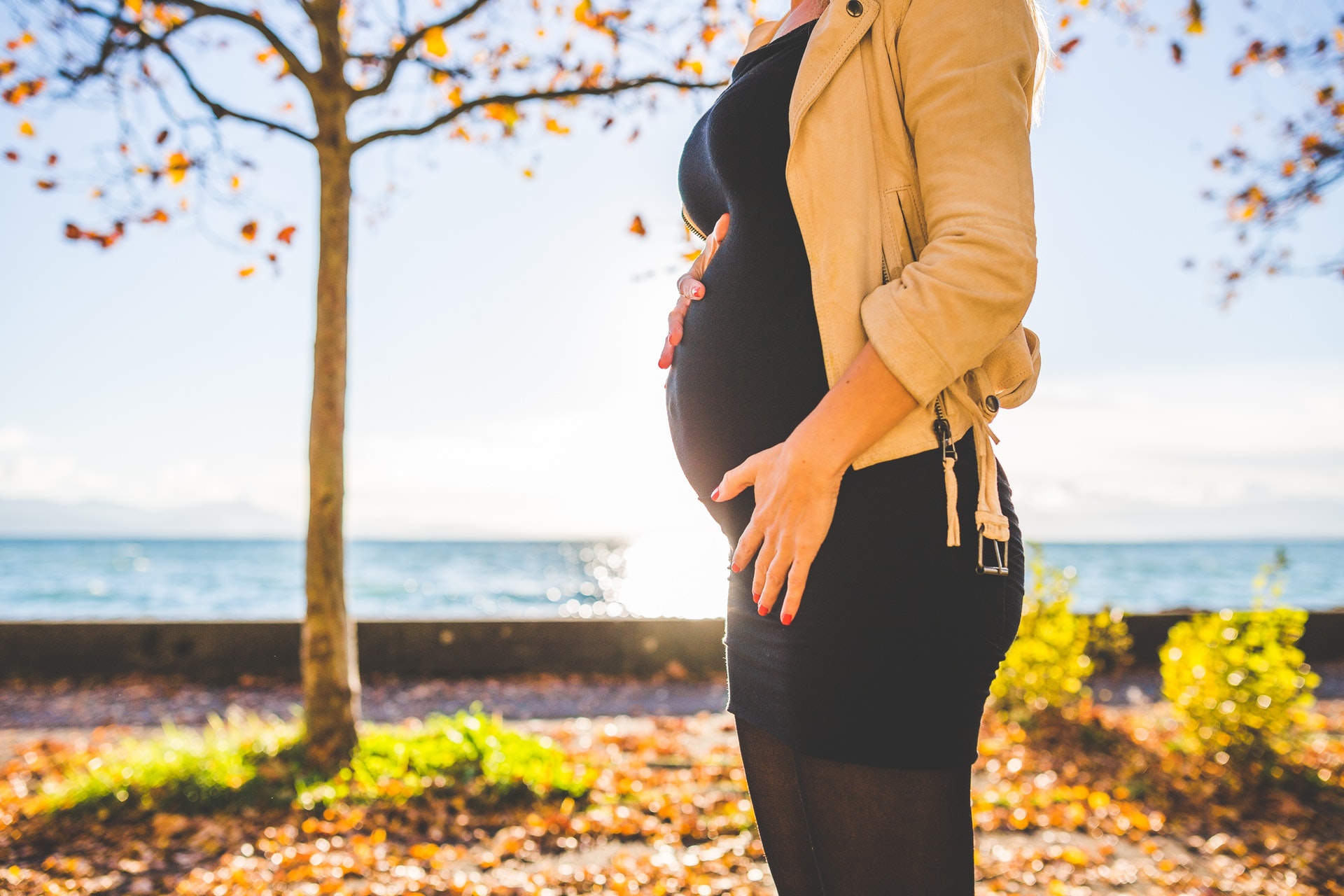 For decades, men have fawned over the body types of women like Marilyn Monroe, Kate Upton, and Kim Kardashian. Songs have been written about the perfect hip to waist ratio on a woman, with Sir Mix A Lot rapping about women with the measurements 36-24-36, and a continued obsession across the board with women with large breasts and wide hips. But where does this come from? Do men have a evolutionarily-driven disposition to like women with a low waist-to-hip ratio? Studies say that perhaps we are wrong in that assumption, and introduce explanations and other understandings of men’s seemingly animalistic obsession with the hourglass figure.

Theories About the Obsession with the Hourglass Figure

Looking to understand what all the buzz is about

Based on studies from sociologists, anthropologists, and scientists, we can draw conclusions on why we think certain attributes are attractive. The simple answer: evolution. Humans have evolved to, in many ways, favor specific physical attributes for evolutionary purposes of procreation and survival. Just like women on average prefer tall, muscular men because it is an evolutionary sign of being able to protect a family, men are largely evolved to be attracted to women who have higher levels of fertility.

As we evaluate the hourglass figure - the body type that in United State culture has been greatly favored for decades - we look to understand whether or not men are attracted to hourglass-shaped women because they show signs of good fertility. In order to take a look at this, we look at different ways to measure whether a women with hourglass figures have evolutionary advantage - in the form of increased ability to conceive and ability to carry more children - over women who do not have the picture perfect hourglass figure.

Connections Between Fertility and the Hourglass Figure

How characteristics of the hourglass figure actually affect fertility

Anthropologists at the University of California Santa Barbara William Lassek and Steven Gaulin have done an extensive amount of research into the literature surrounding body type, attractiveness, and female fertility. In addition to looking at low waist-to-hip ratios - the primary identifier of the hourglass figure - Lassket and Steven looked at connections between BMI and fertility in women.

Women with the lowest waist-to-hip are typically younger, with studies finding that the highest concentration of hourglass-shaped women can be found in women in their late teens. Since fertility in women peaks in their mid to late twenties, and age is connected to fertility as well, we can say that while looking at the hourglass figure from this point of view that the hourglass figure is not directly connected to increased fertility.

Women with hourglass figures tend to have lower BMIs than women with larger waist-to-hip ratios due to excess body mass in the midsection. When evaluating whether this lower BMI is connected to fertility, it is important to acknowledge that cultural differences exist in what the ideal body type is on a woman. While women with lower BMIs tend to be favored by men in developed nations like the United States, women described as “plump or fat” are more favored in less developed nations because a higher BMI indicates access to food and wealth.

In other words, women with higher BMIs tend to have more children and children with a higher birth weight, allowing us (by these criteria) to believe that the hourglass figure is not a sign of increased fertility.

Other Potential Sources of Attraction to the Hourglass Figure

Are we evaluating fertility with a lens too small?

While we find that the small waist-to-hip ratio is not necessarily indicative of a woman’s fertility, there is other possible evolutionary explanation to a man’s preference of an hourglass figure. We can, in fact, agree that an hourglass figure is indicative of younger women on average. While these women tend to have a lower BMI and less children, they do have more fertile years left. Since younger women have more childbearing years left, men may be evolutionarily inclined to favor these women due to the length of their fertility and not the quality of their fertility. This desire for a long lifespan of togetherness is a possible motivation for men and their attraction to the hourglass figure (which is sometimes hard to believe, Mr. ‘Fear of Commitment’).

While we can function under the assumption that there is some degree of connection between hourglass figures and fertility in women - due primarily to age and a longer remaining lifespan of childbearing years - it is important to remember one thing; all bodies are good bodies. With modern medicine and technology, couples are able to plan the family of their dreams, often in spite of physical limitations such as body weight or a variety of sources of infertility. In the meantime, focus on loving yourself and the skin you’re in. Once that occurs, the rest has a way of falling into place.