Infertility in Your Twenties 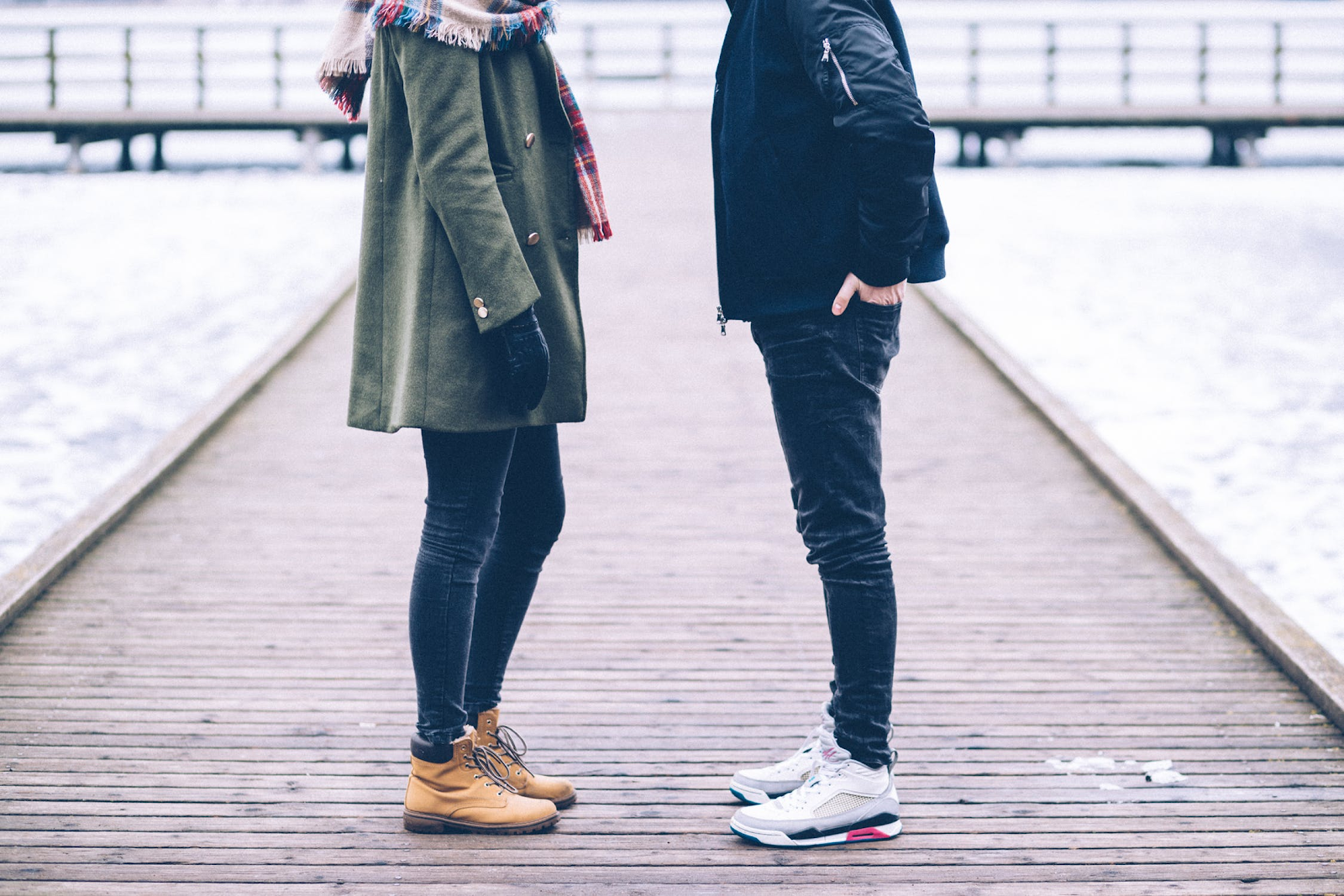 Popular science tells us that fewer and fewer people are choosing to have children in their 20s. The reasons for this are varied, money, society, not finding the right person, your horoscope told you not to pursue any new projects at the moment, the list goes on. But that doesn’t mean that there aren’t still twenty-somethings looking to start a family. In fact despite all the drama about millennials not starting families, the average age for a woman having her first child is still only 26. If there’s twenty-somethings trying to conceive, then that means there’s twenty-somethings struggling with fertility.

So if you’ve found yourself here after what feels like hours staring at an uncomfortably white google homepage wondering what combination of search terms would make you feel the least self-conscious let’s just get this out of the way; you are not alone.  Just because it seems hopeless now doesn’t mean that it’s actually hopeless, and thousands if not millions of men and women all over the globe have conceived and given birth to healthy children after struggling with fertility. There, exhale, deep breaths, feel better? We hope so, now let’s talk; both about what you need to know about infertility in your 20s and what steps you can take from here.

Don’t Put It Off Until Later

If you wait too long you may miss your chance entirely

This is probably the last thing you want to hear right now but statistically your twenties are the best time to get pregnant. The average twenty-something woman has roughly a 20% to 25% chance to get pregnant each month, and you’re much less vulnerable to miscarriages and chromosomally abnormal pregnancies in your twenties than later in life. Also, giving birth in your twenties means you’ll have a much better chance of keeping up with your toddlers when they’re sprinting everywhere because the world is just so amazing to them.

It’s easy to succumb to WebMD hypochondria, but you may just need to eat some veggies.

Anyone can get paranoid about their fertility if they’ve been trying to get pregnant for a few months to no avail, but there’s plenty you can do even before before picking up the phone and calling a doctor. We hate to be the ones to take the last bit of fun out of your diet, but eating a nutrient dense diet and avoiding caffeine, alcohol and cigarettes can maximize your odds of getting pregnant. This has the added benefit of carrying into an actual pregnancy, as you won’t need to change up your diet upon conception if you’re already eating the vitamins and nutrients your baby needs to grow.

The medical community are your friends

In the life of a 20-something professional living paycheck to paycheck and hustling every day for promotions, prestige, and something resembling an actual career, few things are as inconvenient as a doctor’s appointment for a non-life threatening ailment. The younger generations are much like their grandparents in that way; they don’t have the time or health insurance to go to the doctor for every little case of the sniffles. This extends to fertility, too. It’s easy to keep munching celery sticks and trying to get pregnant month after month with your partner, but eventually you really should schedule an appointment with a fertility specialist of some kind. The traditional wisdom on seeing a fertility doctor has been to wait a full year of trying before making an appointment, but you can feel free to shave that down to six months if there’s a family history of sexual irregularity, or if you yourself are experiencing any of the multitude of vague symptoms best described as something being “not quite right.” In-Vitro fertilization is by far the most effective treatment for infertility and that won’t change as you move past your twenties, though there are alternatives available, and we would recommend discussing them with a doctor.

Before moving on, it seems necessary to make the point that we’re no longer in the times of Anne Boleyn and Henry the VIII here. Which is to say that if you’ve been trying to get pregnant to no avail, there’s no guarantee it’s necessarily the female partner’s fault. Semen analysis is relatively inexpensive and also risk and pain free.

Your maximum odds of getting pregnant without any specialized medical procedure or other treatment are 1 in 4, or 25%. That’s not nearly as high as it sounds, and no, that does not mean it should take you 4 months at most to get pregnant.  Picture a 4 sided die, now consider you’re trying to roll a 3. You can toss that die any number of times and still end up with 1’s, 2’s, and 4’s just based on the way that particular die rolls. Conception is much the same way: if you’ve been doing everything right and your doctors say everything looks normal, you may just be unlucky. Again, last thing you want to hear, we know, but there’s an easy cure for bad luck— just keep trying!

Parenting is a marathon, not a sprint.

It’s easy to start panicking when the perfect order of your life is thrown off balance by something like fertility struggles, but you shouldn’t give into those feelings. Making your life a scheduled hell of doctor's appointments and ovulation kits is the quickest way to ruin both your relationship, and your sex life. Remember, only dystopian societies make conception a job; the baby will come, just have a little patience.