Important Facts You Should Know About Births in America 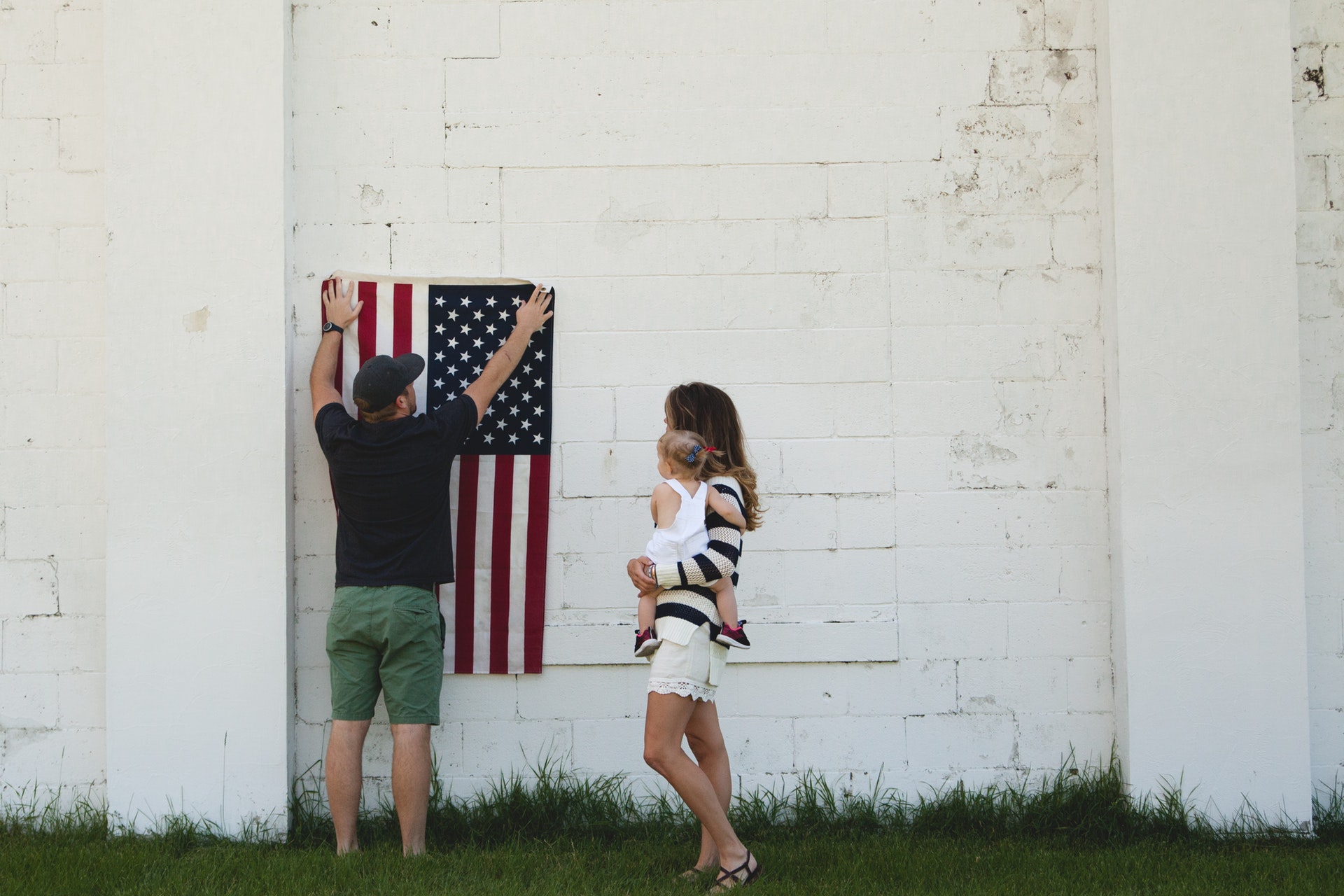 The fertility rate in America is at a historic low with only 59.6 births per 1,000 women. It's been declining for years. Some experts are becoming worried because if the trend continues, our country could face "economic and cultural turmoil."

Why is this happening?

Birth rates are decreasing for women in their teens and 20s while increasing for women in their 30s and 40s. This is because there have been fewer instances of teen pregnancies. At the same time, women have been waiting to get married and have children until later on in life. The exact reason for the waiting trend is unclear, but one possibility could involve uncertainty about the country's future. People are more willing to commit to having children when they are confident about their nation's current and future cultural health. People may simply not feel comfortable raising a child right now.

What are the consequences?

Mothers who are older when they have their first birth are more likely to have any other children closer together, or not have any more at all. Brady Hamilton, a statistician working for the National Center for Health Statistics, said delaying the birth of one's first child can make the possibility of having more problematic. Age is the number one factor contributing to fertility, "so the longer you postpone, the more potential you have for smaller families and smaller population growth." Reproduction is one of the most important measures of demographic health. The number needs to reach a certain point, called the "replacement rate," in order to keep a population stable so it doesn't dramatically grow or shrink. America's replacement rate is about 2.1 children per woman, and is not being met. Fertility rate as of 2015 is 1.84 births per woman, which is critically low. If birth rate is too low, there's a danger that there wouldn't be enough people to replace the aging workforce, pay for social security, or cover taxes to keep the economy balanced.

Is there anything to be done?

Many experts are debating whether the U.S. is headed towards a "national emergency," or if the drop in births will level off soon. William Frey, a demographer at the Brookings Institution, says there may not be cause for alarm yet. America still has more births than deaths and a higher fertility rate compared to other developed countries like Germany and Italy. Frey attributes the decline in birthrates to women's lifestyle choices as well as the current economy. He says economic downturn or uncertainty tends to cause a decrease in birth rates, but "when the economy is getting better then we'll start having more children."