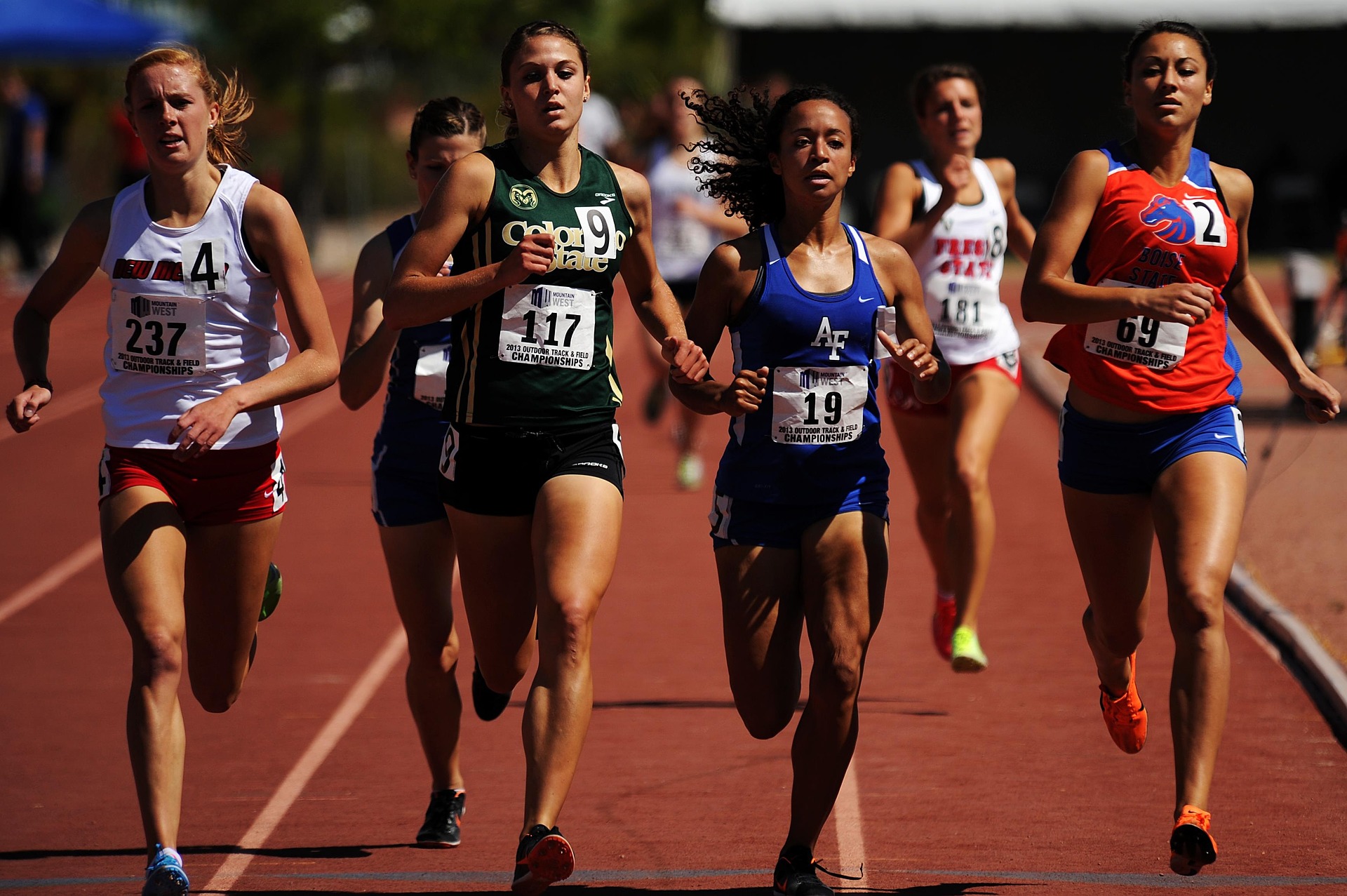 Teenagers face a lot of pressure today. The need for a college degree to enter the professional workforce--especially when they don’t have the means to pay for that education--leaves many young students looking for any and all scholarship opportunities. Among those many students compete for every year are athletic scholarship--compete being the key word.

As more and more students begin to try to find ways to earn their way into college, the pool of scholarship seekers grows wider--which means the scholarships themselves become more and more unattainable. And this is how we see teenagers turning to substances like performance enhancing drugs.

The better their performances are on the field or the track or the course, the better their chances are for receiving a scholarship. Recent studies, however, show that there may be some unforeseen consequences of performance enhancing drug use--including infertility.

In this article, we will discuss:

Most performance enhancing drugs are made up of anabolic steroids. More colloquially referred to as simply steroids, many teens begin taking performance enhancing drugs to boost their athletic performance. It is, after all, fairly well-known that they help to build muscle. Less widely known, however--or at least less considered among those who take them--is that anabolic steroids have also been found to have an effect on mood and behavior, including an increase in risk-taking behavior.

According to previous research, one out of every three teenagers who use anabolic steroids also use cocaine--a much higher statistic than the 5% of teenagers who use cocaine but not steroids. Other studies have shown a link between anabolic steroid use and addiction to other drugs in adults, but it has not been well studied enough with young adult focus groups to say whether or not it also affects them.

Over the course of the study, researchers found that those rats that had been exposed to the anabolic steroids showed a greater sensitivity to cocaine (also called locomotor sensitization) than the other groups. Those exposed only to cocaine did not show this same locomotor sensitization. Additionally, it was discovered that those exposed to the steroids also developed ovarian cysts and saw a reduction in the weight of their ovaries, which is an indication of potential infertility.

Whether teenagers are aware of it or not, this study on female rats shows that the use of performance enhancing drugs may very well lead to reduced fertility in humans as well. Most teenagers aren’t thinking about having kids at that age, but with the prospect of infertility in the future and the looming threat of addiction, perhaps we should make sure they know the risks of taking steroids before they start.