How To Know If PCOS is Affecting You 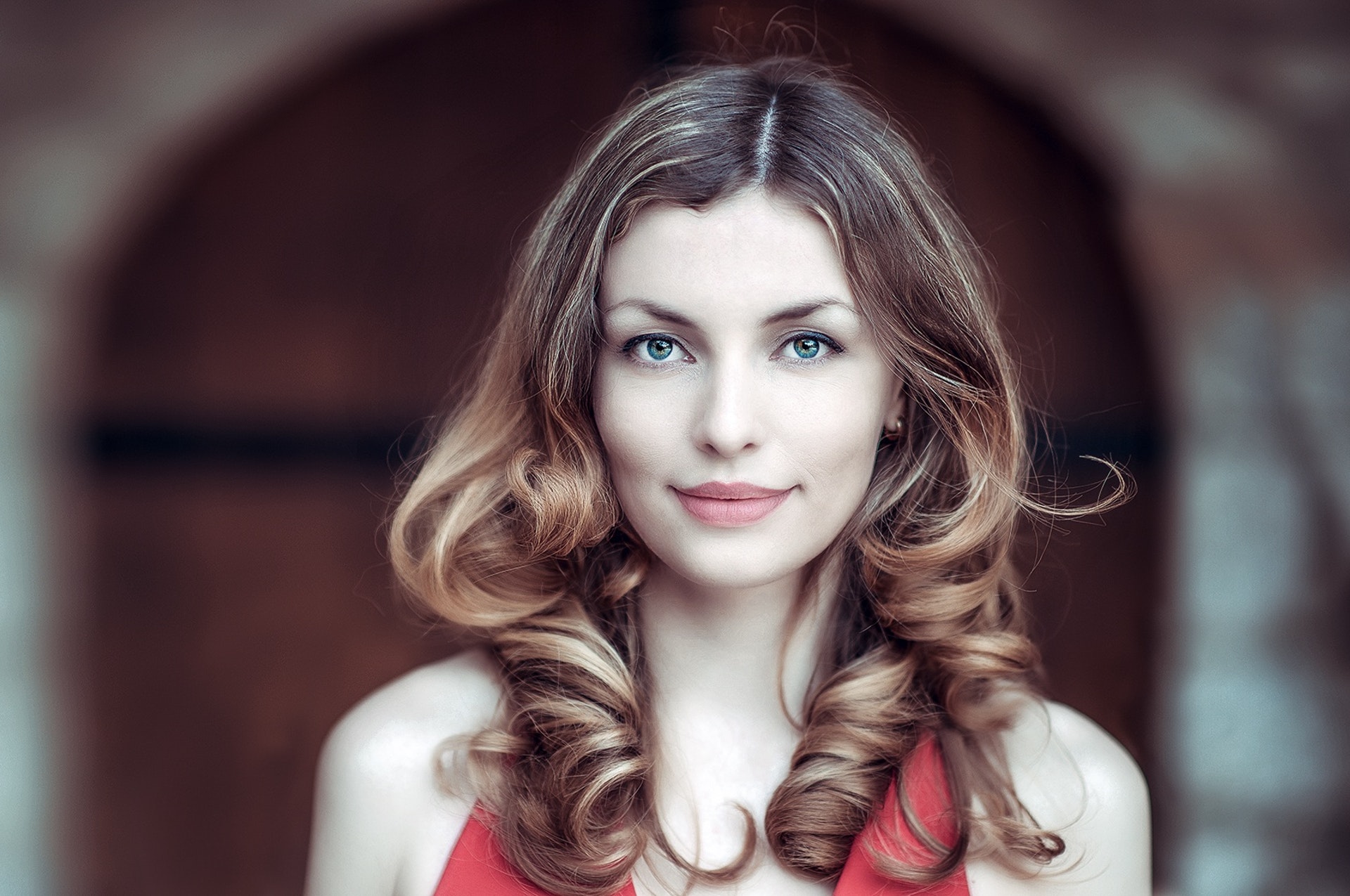 Are your periods irregular? Are you growing hair in places you know you shouldn't? Are you struggling to conceive? If you answered yes to these questions, you might have a condition called polycystic ovarian syndrome (PCOS). PCOS affects an estimated 10% of women. But how do you know if you have it?

Many doctors have trouble diagnosing PCOS because many of the symptoms are often attributed to stress or an unhealthy lifestyle. These symptoms include:

Charting to the Rescue

Charting your cycle is a great way to stay attuned to your body's daily fluctuations. Here are some patterns you might recognize in your own cycles that could be symptomatic of PCOS.

Remember, a healthy chart doesn't necessarily mean a clean bill of health. Whether you observe these patterns in your cycles or not, you should see your gynecologist, especially if you are getting your period less than every two months.

When you see your gynecologist, they will do a blood test to check your hormone levels and an ultrasound to check that your ovaries aren't polycystic. These are small, fluid-filled cysts that form in the ovary when an egg is not regularly released. If left untreated, they can cause heart disease or diabetes.There is no cure for PCOS and treatment options are limited.

While there is no cure for PCOS, never give up on healing. Consult your gynecologist on what options are best for you.