Ibuprofen's Effect on Your Baby's Fertility

You may want to reconsider your everyday pain reliever 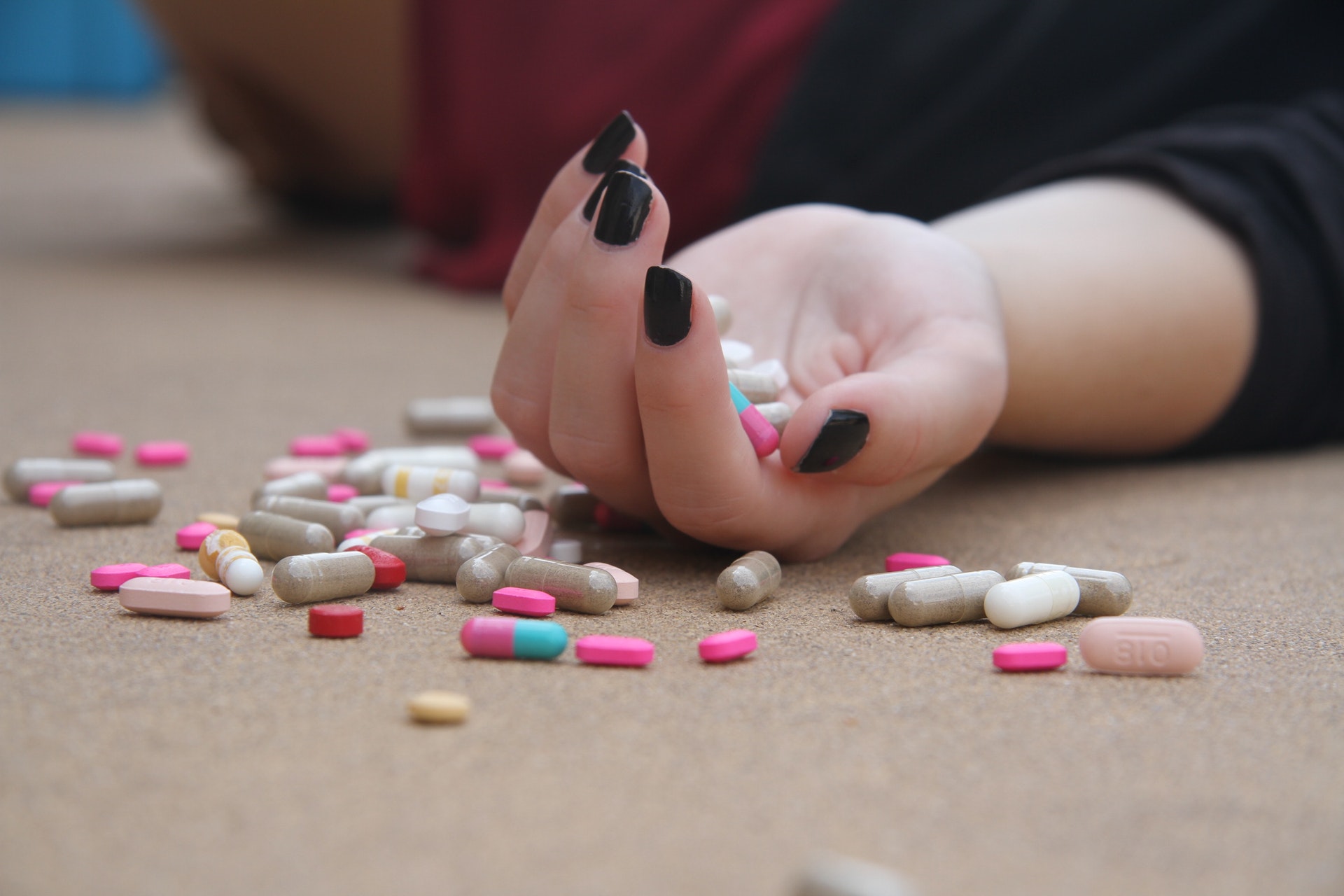 Ibuprofen, a common active ingredient found in many medications like Advil, NeoProfen, and Motrin, may be lowering your daughter's egg count before she's even born. Studies have already linked ibuprofen with the higher likelihood of heart defect formation in late pregnancy, but a recent study has given us a reason to be wary of using it during early pregnancy too.

Who said that ibuprofen could negatively affect my baby's fertility?

How does ibuprofen affect my child's fertility?

Fetuses absorb the same nutrients as their mothers. Both drugs and nutrients pass through the placenta as easily as they pass into the mother's bloodstream. Considering that ibuprofen affects the development of germ cells that grow into ovarian follicles, ibuprofen also affects the human eggs that develop from these follicles. Ibuprofen can cause some of the germ cells that potentially develop into ovarian follicles to stop growing and or dividing, or even kill them.

Inserm's study found that the growth and division of ovarian germ cells are affected as early as two days into using ibuprofen. After a week of use, results were deemed "significant." Even after the discontinued use of ibuprofen, cells didn't grow back or repair themselves.

So does that mean I can't use ibuprofen when I'm pregnant?

Inserm admits that their study was only observed in a lab and not in utero. Also, the effect of ibuprofen on a baby girl's fertility has never been recorded in a long-term study. Although Inserm's study observes a significant effect of ibuprofen on a female fetus' ovarian follicle count, they can't be sure that the results would be the same if observed during a real pregnancy or if the damage would persist into adulthood.

So take this information as a reminder to ask your doctor about your pain relief options for your specific situation. Staying informed on what may be harmful to both you and your child will help ensure a healthy, successful pregnancy.