Human Sperm Out of This World 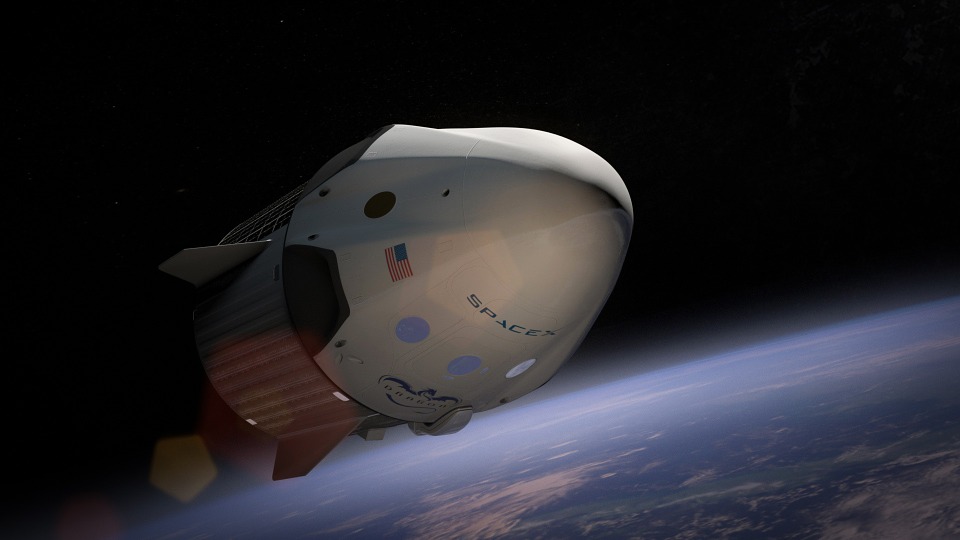 Ever wonder how outer space affects the health of human sperm? Well, a team of researchers in Barcelona did—so they decided to expose sperm from 10 healthy donors to different conditions of microgravity.

Keep reading to find out more about:

The Study: “Effect of microgravity on frozen human sperm samples. Can they be sent to space?”

In Barcelona, Dexeus Women’s Health collaborated with the Polytechnic University of Barcelona and the Aeroclub Barcelona-Sabadell of Spain to perform an experiment which tested the effects of microgravity on frozen sperm samples.

According to the European Society of Human Reproduction and Embryology (ESHRE), “while the effects of microgravity on the cardiovascular, musculo-skeletal and central nervous systems are well known and tested in space flight, relatively little is known about the effects of different gravitational environments on human sperm and eggs.”

“Some studies suggest a significant decrease in the motility of human fresh sperm samples,” says Montserrat Boada, Ph.D., a lead researcher who presented the study’s results at the 35th Annual Meeting of ESHRE, “but nothing has been reported on the possible effects of gravitational differences on frozen human gametes, in which state they would be transported from Earth to space.”

The researchers parabolic flights to expose the sperm samples to microgravity conditions for eight seconds. Then, they compared the exposed sperm to control, non-exposed sperm.

In a summary of the study, ScienceDaily reports that the “sperm analysis comprised a full range of measurements currently performed for fertility testing—concentration, motility, vitality, morphology and DNA fragmentation—and results found no difference whatsoever in any of the parameters between the microgravity space samples and the control group samples from Earth.”

Significance of the Results

This is one of the first studies to test the viability of sperm samples that have been exposed to space-like conditions.

Dr. Boada says, “'If the number of space missions increases in the coming years and are of longer duration, it is important to study the effects of long-term human exposure to space in order to face them. It's not unreasonable to start thinking about the possibility of reproduction beyond the Earth.'”

Because this was only a preliminary study, further investigation is needed to verify the results. The next step, Dr. Boada explains, is to increase the size of the sperm samples and extend the duration of exposure.