HPV Vaccinations and Its Impact on Fertility 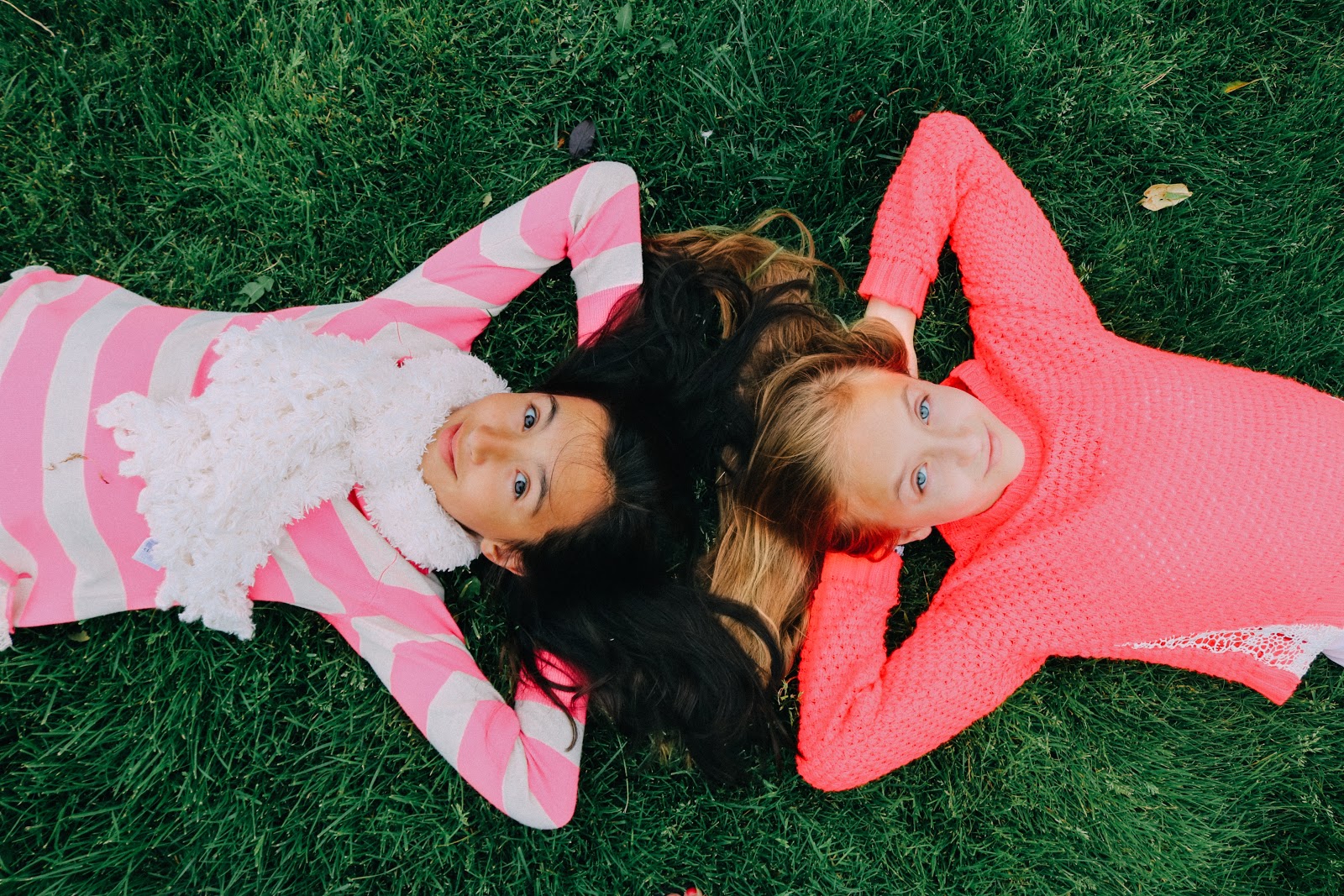 According to a Kaiser Permanente study published in Pediatrics, administration of recommended vaccines, including for human papillomavirus (HPV), does not increase the risk of premature menopause, or primary ovarian insufficiency.

Some parents avoid the vaccine for fear of future fertility issues

Compared to other recommended vaccine for adolescents, HPV administration lags in coverage rates compared to other vaccines like Tdap and meningitis. Estimates from 2016 on national coverage find that while 65% of females 13-17 years old were given at least one HPV vaccine, only 49.5 % were up to date with the series. In comparison 88% of the same group were up to date for Tdap vaccines.

Parents often cite safety concerns, such as an impact on future fertility, as why they do not fulfill or complete HPV coverage, despite large studies dispelling this concern.

The study’s authors’ process and conclusion

According to Dr. Allison Naleway, lead author and investigator with the Kaiser Permanente Center for Health Research,“Reports of premature menopause after HPV vaccination have received a lot of media attention, including on social media. However, these reports were based on a small number of isolated cases and must be interpreted with caution. To bring clarity to this issue, we conducted a study of nearly 200,000 young women and found no elevated risk of POI after HPV or other recommended vaccinations.”

To begin the researchers found 199,078 females age 11-34 with at least 30 days of health plan membership at Kaiser Permanente in the Northwest from when HPV vaccines became available at Kaiser Permanente in August 2006 through the end of 2014. They chose this time frame focus to maximize the number of POI incidents. They then followed these women until their 35th birthday or whenever they disenrolled from the health plan, whichever came first.

After analyzing the electronic health records, the researchers manually reviewed the presumptive cases of POI they found. Any cases where there was a known cause of POI, for example genetic conditions or surgical removal of the ovaries, as well as possible miscoded diagnoses and cases with symptom onset prior to August 2006, were removed. 28 women remained of the 58,871, but only one was vaccinated against HPV prior to the onset of POI symptoms.

"In a population of 58,871 young women who received the HPV vaccine during the study period, we found only one case of an individual who possibly had symptoms of primary ovarian sufficiency after vaccination," said Naleway. "If POI is triggered by the HPV vaccine or another recommended adolescent vaccine, we would have expected to see higher incidence in the younger women who were most likely to be vaccinated. But we found no elevated risk for these individuals."

The study was in collaboration with the CDC

Conducted under the auspices of the Vaccine Safety Datalink, which is a collaborative project including eight integrated health care delivery systems and the U.S. Centers for Disease Control and Prevention, the study’s was driven by the CDC’s dedication to vaccine safety.

"The safety of adolescent vaccines is important to CDC, as it is for parents and health care providers," said co-author Julianne Gee, MPH, epidemiologist, Immunization Safety Office, CDC. "While the safety of these vaccines is well established, this important study offers additional population-based, scientific evidence that HPV and other adolescent vaccines do not negatively impact fertility in young women."

In conclusion, it’s important to for parents to make informed science based decision about vaccines, and this study demonstrates there is no known correlation between the HPV vaccine and POI or future fertility.

About the Kaiser Permanente Center for Health Research

The Kaiser Permanente Center for Health Research, founded in 1964, is a nonprofit research institution dedicated to advancing knowledge to improve health. It has research sites in Portland, Oregon, and Honolulu. Visit kpchr.org for more information.