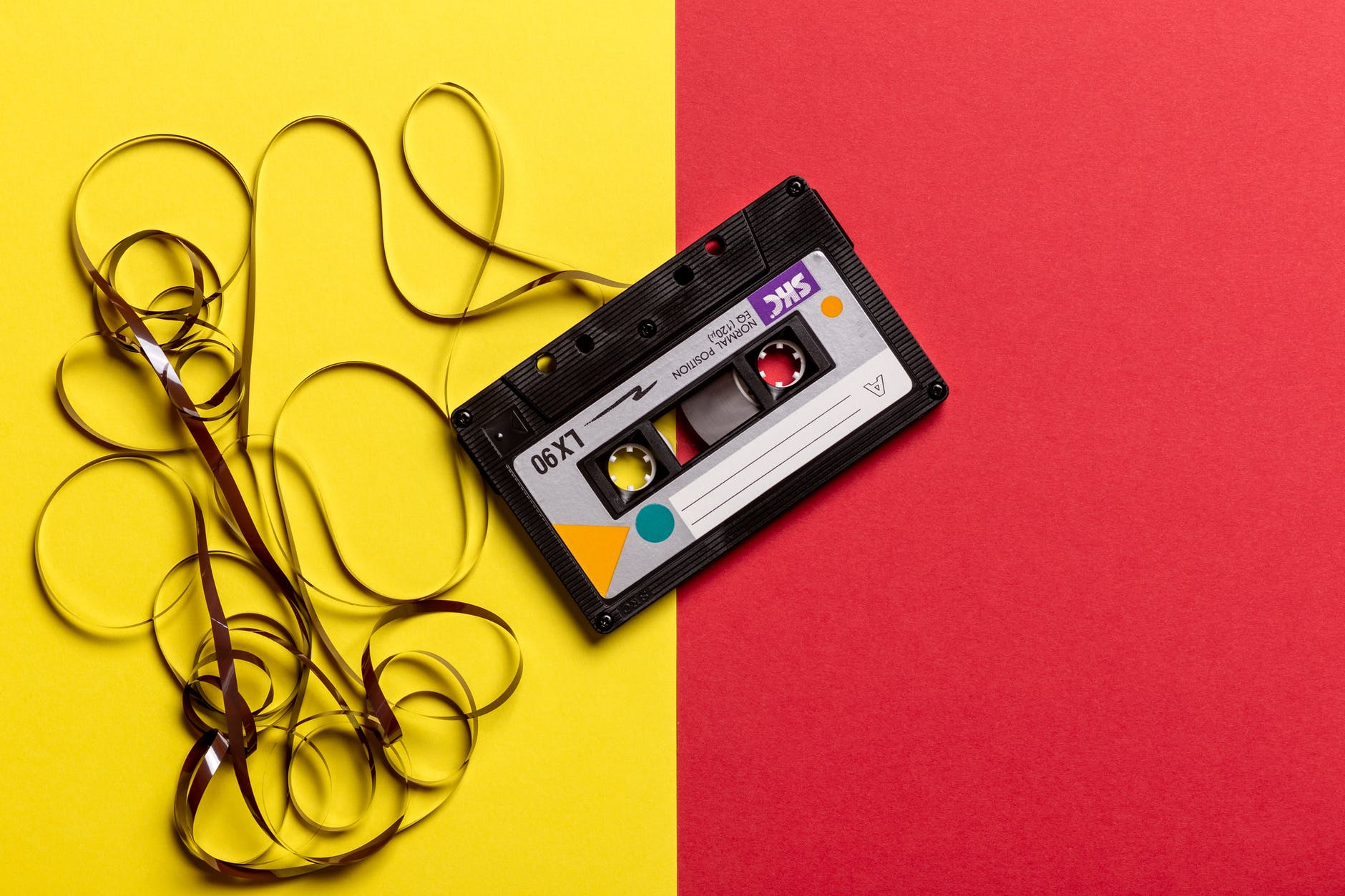 Gone are the days of making it as an artist the “conventional” way -- in today’s digital age, it is easier now than ever before for independent artists to build their fan base through social media. You don’t need to be playing in stadiums to 10,000+ people or be featured on MTV to be successful. Engagement on social media platforms can take you further than ever.

Music isn’t just about selling albums anymore. The revenue for indie artists primarily comes from ticket sales, paid sponsorships, and in a nominal way through streaming revenue and music sales -- all of which can be done through social media. It is currently the best time for indie musicians to get their name out there and build a fan base, so let’s get started on how to do that.

Creating content to post on your various social media platforms is super important. Because of how Instagram’s algorithm works, it is important to post often. Once you find the times that work best for you (i.e. the times that you get the most likes/comments/new followers on your posts) it is easier to tailor each individual post to a specific timeframe. Knowing when to post certain types of content is a guaranteed way to generate more buzz around your posts.

Posting your content on Instagram often is super beneficial. That may sound obvious, but posting pictures and videos of your own lyrics or clips from your music videos is a great way to generate attention.

Video content is so important because it can be shared universally across all social media platforms. Whether it be Instagram, Facebook, Twitter or YouTube, video content will most definitely be viewed by fans no matter where you post it from. Sharing videos from your personal day-to-day life is a great way to connect with your fans on a more personal level.

Similarly, sharing behind-the-scenes footage from tours or music video sets is a really good way for your fans to feel closer to you. Again, interacting with your fanbase is all about giving them the opportunity to feel like they know you or, at the very least, you want them to know more about you on a personal level. Seeing behind-the-scenes footage will let them know that you want them to see more than what’s on the surface.

Additionally, updating your feed regularly (no matter which platform you’re using) shows your fans that you genuinely care about the content you’re releasing and want them to see it. There is no better way to get people excited about your music than to be excited about it too!

You can also share your influences and what inspired you to make the music you’re creating. This could be especially helpful during an album cycle. If you are about to release an album, you may want to share with your fans who your biggest musical influence was while you were writing and recording the album, or simply just what artists you listened to most frequently.

Creating blog content to share on Facebook can also be extremely beneficial. Having a blog on your band’s website is obviously important, but once you have that, you want to drive people to read it by sharing the posts on social media. Facebook is best for this because, without a character count, you are able to share longer posts and links. Facebook users are also more likely to read longer posts than users of other social media platforms.

Using Facebook to promote events is also a very important way for indie musicians to market their music. If you have a concert coming up, you may want to create an event on Facebook for fans to see. Users can say whether or not they’re attending the event and they can connect with other fans as well.

This is a really great way to not only get people to come to your event, but also for your fans to engage with each other and to potentially gain new fans as well.

Interacting with your fan base is a crucial component of using social media to your benefit. As an independent artist, your fans are your life force. These are the people who choose to support you and resonate with the content you create, so it would only make sense for you to reach out and talk to these people. Even something as simple as responding to comments on Instagram posts can have a huge impact on your fans. They will see that as you taking the time to talk to them directly, which can go a long way.

Paying attention to and keeping track of your follower-to-following ratio is a really important part of fan base interaction. This is probably only primarily relevant for sites like Instagram and Twitter. It is crucial to follow an appropriate amount of accounts in direct correlation to the amount of followers your band has. **always follow less people; be mindful of who you follow.

When you see a fan engaging with you, be sure to reach out to them directly. That is a surefire way to generate buzz. Direct messaging them on Instagram, for example, is a great way to get their emails and connect with them outside of just Instagram. Everyone wants to feel close to the artists and musicians they admire -- so why not give them the recognition they give you?

Contacting influencers on social media is another useful way to to expand your fan base. Influencers, specifically on Instagram, play an instrumental role in social media currently. They generally have a very large following and are up-to-date on the latest social media trends, both of which could be great for music marketing.

Reaching out to influencers (both paid and unpaid) really is worthwhile for any indie musician. Of course, you will want to connect with those who have similar interests/follow the same key messages that you do. People will see that their favorite influencer just shared a music video of yours and before you know it, you have new fans! Reshare posts by influencers on your stories to reciprocate their support.

For independent musicians in today’s largely digital world, there are countless opportunities to use social media to engage with your fan base. Taking advantage of every opportunity possible only makes sense if you want to build your fan base.