How to Pick Egg-cellent Embryos 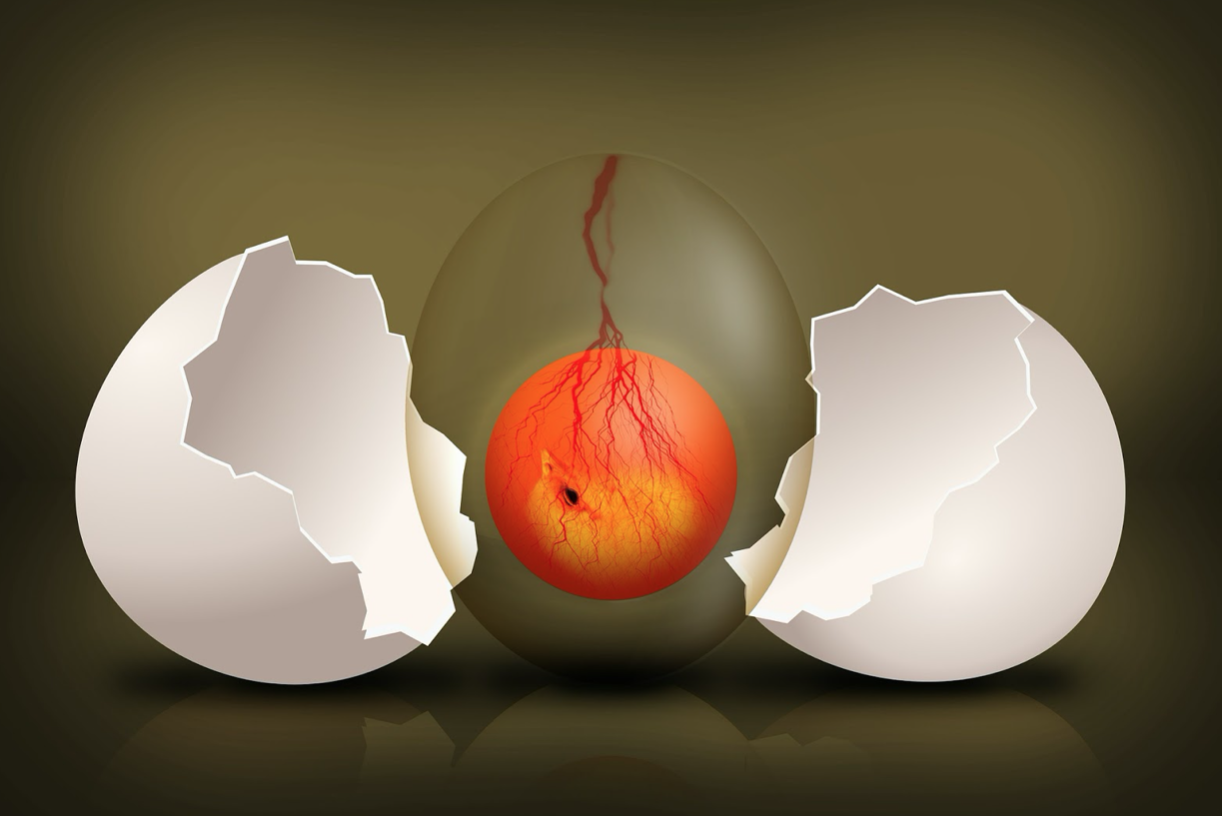 If you’ve been struggling with fertility, know that you aren’t alone. Rates of infertility have nearly doubled since the 1980’s, but there may actually be some hopeful news about the future of in vitro, thanks to a new study on embryo health.

In this article, we will cover:

In the past, embryos that have been chosen for in vitro treatments have been “binucleated,” which simply means their cells have two nuclei. A recent study conducted at the University of Montreal, however, has shown that binucleation significantly increases the chances of an embryo developing aneuploidy.

Aneuploidy, which is an abnormal number of chromosomes, is one of the main markers of a number of birth defects and can lead to reduced health of the embryo in utero--possibly contributing to pregnancy failures.

How Clinics Can Select Better Embryos

The key to healthy embryo growth and development is single-nucleated cells. All genetic material is stored inside the nucleus, so having embryos with only one DNA storage center ensures better chances of the cells having the correct number of chromosomes.

This study, which was carried out by PhD student Lia Paim, first took embryos that were developed in vitro with binucleated cells and inserted them into the uteruses of mice. Most of these pregnancies were unsuccessful.

With the current low success rate of pregnancies facilitated through in vitro, we can probably infer via the results of this study that Aneuploidy could be what’s causing this. Many clinics still place binucleated embryos back into a patient’s uterus. In order to increase couples’ chances of fertility then, clinics should begin taking a careful look at the embryos they’re choosing.

Since the healthiest embryos are derived from cells with only one nucleus, in vitro-facilitated pregnancies will yield more success if clinics carefully choose embryos that fit these guidelines.

What This Could Mean for the Future of in Vitro

Right now, in vitro has the potential to help a number of couples who struggle with fertility to have healthy, successful pregnancies. Because binucleated embryos have been used up to this point, however, the success isn’t as great as it could be.

With the new information from this study, though, the rate of successful in vitro pregnancies could increase significantly if embryos are chosen more carefully. Embryos grown with only single-nucleated cells are healthier than those grown with binucleated cells. The chances, then, of couples having successful pregnancies--and in turn, healthy babies--just got a whole lot better.

If you’ve been struggling with infertility, don’t lose hope. Even if you’ve tried IVF before and been unsuccessful, this new research can show clinics ways to bring about more successful pregnancies.