How to Increase Sperm Count and Boost Fertility

Increase your sperm count and boost your fertility with these tips. 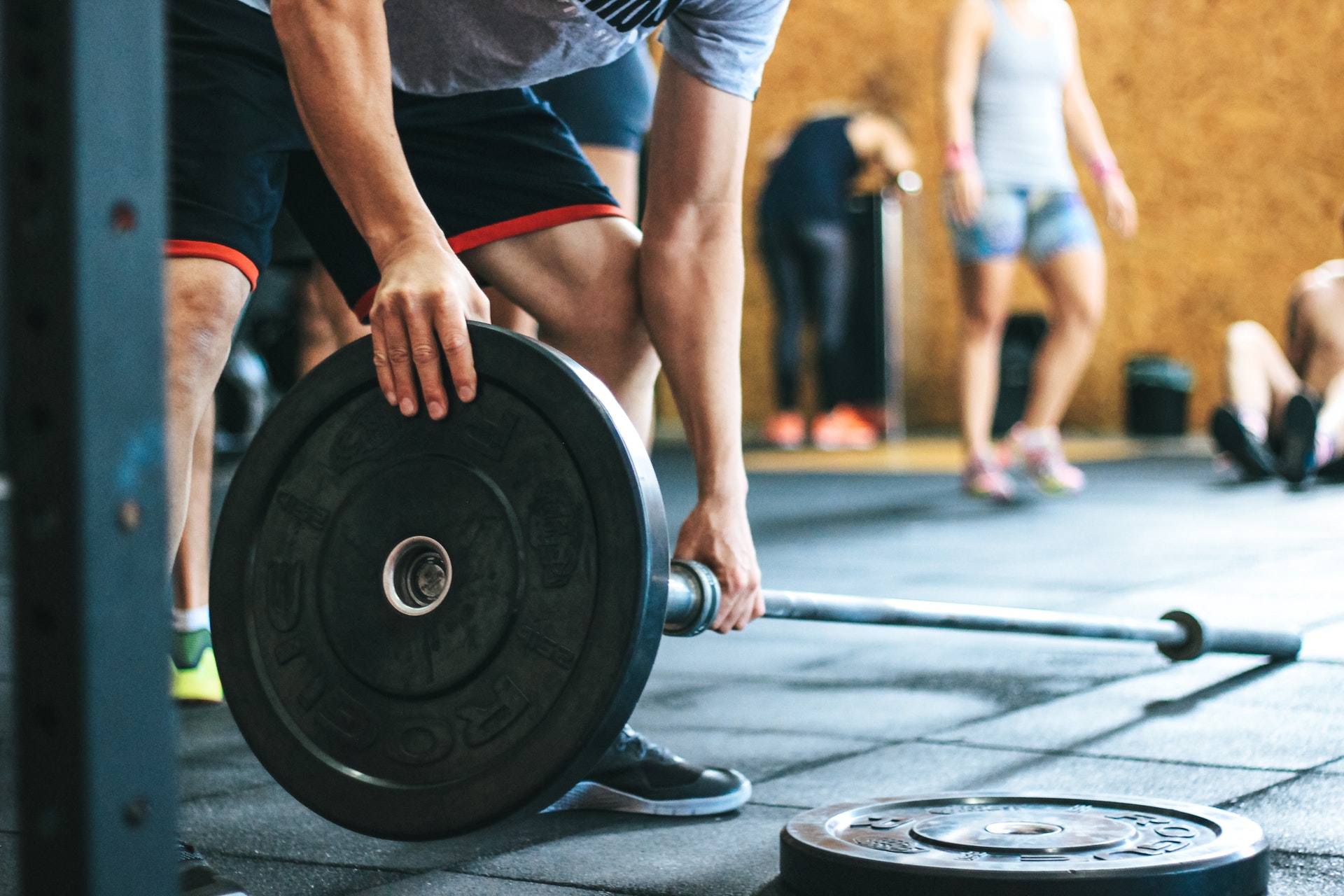 For years, it was thought that the failure to achieve pregnancy was the woman’s fault. However, both men and women have fertility problems. While the idea of being the reason you and your partner do not have children, don’t freak out. There are various methods out there that have been proven to help boost your fertility and send you on your way to parenthood.

After five years of marriage without producing any children, Ben Jaiyeoba’s family attempted to convince him to marry another woman. In their eyes, Funmi, his wife, was the reason they had no success with pregnancy. Nonetheless, Ben refused to divorce Funmi and marry another woman just because they didn’t have a child yet.

“I repeatedly told my parents, particularly my mother, that I couldn’t marry another woman, that Funmi was okay for me. There was no way I would betray her trust because we didn’t have a child,” he said. “But my mother was very persuasive; she said she wanted to carry her first born’s child in her lifetime. She suggested that I should come to our village in Ogun State where I could get ‘already children-laden’ ladies.”

After consulting a fertility specialist, the couple learned that it was never Funmi’s “fault” for their childless marriage the whole time.

Luckily, after a series of medical treatments and lifestyle changes, the couple welcomed a pair of male twins in 2016.

Male fertility is more common than the everyday person might assume. About one-third of couples who have trouble conceiving can point their struggle to the male partner’s fertility issues. And this issue is only getting worse. According to a paper published in the Human Reproduction Update Journal, men’s sperm counts have dropped by more than 50 percent over the past 40 years. Fortunately, men can employ a few scientifically-proven methods to increase their sperm health.

Remember to eat your fruits and veggies

First things first, make sure you stock up on your fruits and vegetables. Researchers say that men who consume these foods are not only rich in antioxidants, which are needed to counteract harmful free radicals in the body, but that they also have higher concentrations of sperm. Foods that are especially high in antioxidants include blueberries, prunes, blackberries, and grapes.

Vitamins C and E have also been known to improve sperm shape, so make sure you squeeze those in your diet as well.

While the practice of allowing someone to push needles directly into your body won’t directly improve your fertility, it will help lower stress levels. This, in turn, will help raise sperm levels. In this instance, a healthy mind equals healthy sperm.

While avoiding these things

A recent study found that consumption of five or more units of alcohol is associated with decreased sperm count and sperm quality. While the jury is still out on whether drinking alcohol actually leads to fertility problems, a few other recent studies found that it might when it comes to using IVF.

Researchers from one study found that men drinking alcohol both during and before IVF treatment increased the risk of miscarriage and the failure to achieve a live birth. Another one found that men who drank more than six units of alcohol a week were 14 percent less likely to become a father.

This reduction in fertility may be due to the fact that excessive alcohol consumption leads to nutrient deficiencies. Inadequate levels of nutrients will, of course, negatively affect the quality of sperm.

The scorching water in hot tubs can increase the temperature of a man’s testicles, which could, in turn, reduce the amount of sperm produced.

Leading a healthy life will invariably lead to healthy sperm. This, in turn, will help increase your chances of having a happy, bouncing baby.