How to conceive: new ideas for sex ed classes

Should fertility issues be taught and addressed in sex ed classes? 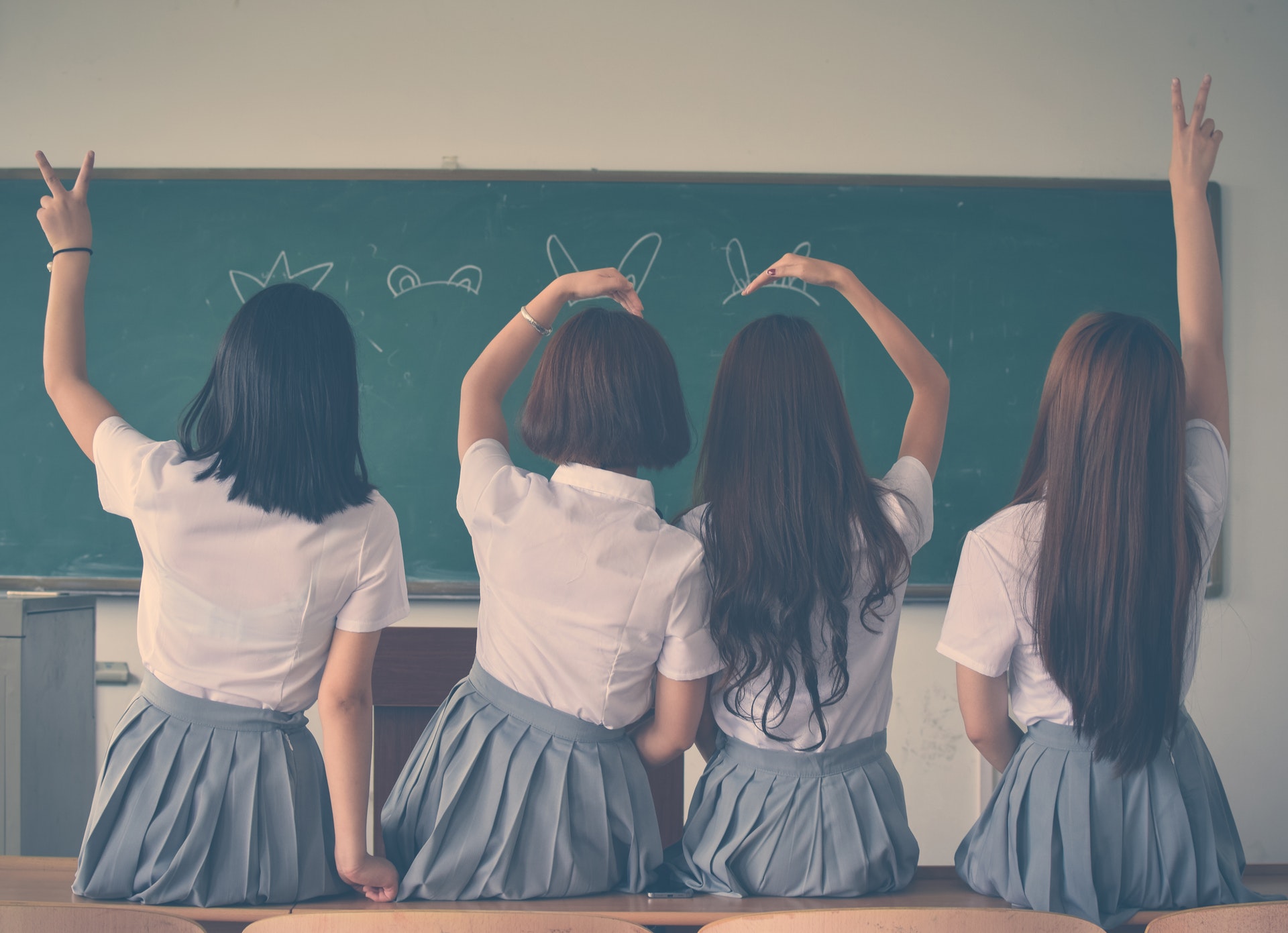 In many countries including the UK, sex ed classes are offered to school age children in order to inform them about the reproductive cycle, STIs and oftentimes cautionary lessons on how not to get pregnant. Now, however, some doctors are actually advising these classes also teach girls how to get pregnant, as statistics show that 1 in 7 couples have difficulting conceiving a child later in life.

According to an article by British site RT, teen pregnancy rates have dropped immensely, falling to half the rate of a few decades ago. "In addition--like the United States--UK women are now having children later, which correlates to higher chances for infertility. "The main concern with these statistics, however, is the misconceptions surrounding fertility treatments, as studies have shown that "a third of women thought that up to a fifth of babies each year were born as a result of IVF or donor insemination because of difficulties conceiving naturally" when in actuality the correct percentage was a fiftieth. This type of inaccuracy can prove problematic when people start to believe infertility is not too big of an issue.

A plan of action

Based on statistics such as those listed above, the article cites that a group of experts "have told the government that the traditional focus on contraception and preventing teen pregnancy can lead to many young girls assuming that they can conceive as soon they want to." "This call for action may account for changes in the new sex ed classes beginning in 2019.One of the major advocates for these new changes includes the Fertility Education Initiative (FEI), who argues that "the syllabus should look at the nature of fertility, right from puberty to menopause." "Going in depth on choices that affect pregnancy, new technologies and mental health are all new details they promote studying. One member Jessica Hepburn argues that students growing up have heard vague things about fertility practices but in the end "...[They] don't really understand what these things entail, the costs or the limits of the science." As we continue to open the conversation about fertility, keep a lookout for more schools adopting new practices in these discussions!