The odds of a stem cell transplant successfully restoring male fertility has been as random as a coin toss — until now. 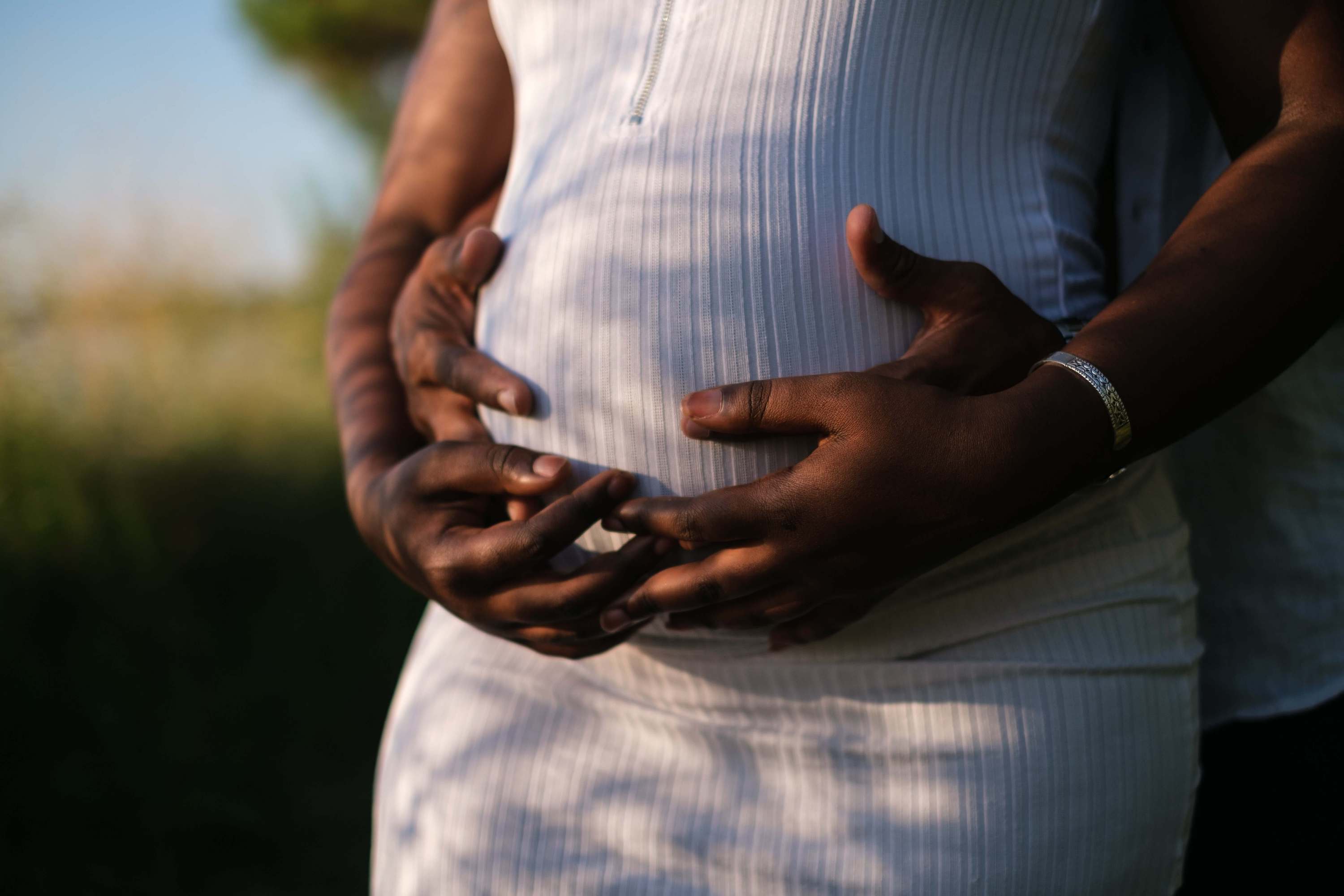 For many years, scientists have explored the vast potential of stem cells, trying to develop new treatments for a variety of conditions. The unique ability of stem cells to develop into all kinds of human cells means that they can heal and replace damaged or diseased cells in the body.

This includes sperm — scientists have found that some stem cells can develop into sperm cells, which could boost the sperm population in men whose low sperm count creates infertility issues. Stem cells develop unpredictably, which has previously eliminated stem cells as a viable option for infertility treatment. However, new research from the University of Hiroshima may shift the tides.

What are Stem Cells?

Three specific characteristics set stem cells apart from the other cells in your body:

This last difference is perhaps the most important and useful feature of stem cells. Stem cells can become new cells all over your body, including your muscles, bones, blood, and organs.

What many people don’t realize is that there is actually another kind of stem cell — known as adult stem cells — that does not involve any embryo, and is in your body right now!

Adult stem cells can be found in most tissues, such as bone marrow or fat. They are more limited in function, however they are still quite useful in medical treatments and can even be donated to others.

Their unique ability to grow into many different cell types makes stem cells a great potential resource for healing and replacing damaged cells in the body. In fact, this is why humans still have stem cells in their bodies after embryonic development ends. Stem cells are used to treat many conditions, ranging from leukemia to diabetes to burns.

One of the many potential stem cell treatments undergoing scientific study in recent years is fertility treatment. Scientists want to use the potential building blocks of stem cells to produce more sperm in men whose sperm counts are too low. Thanks to recent research, we might be one step closer to that goal.

For a long time, stem cell fertility research has struggled to overcome unpredictability and poor odds. New developments from Hiroshima University, published in a scientific journal this year, may change that.

Though it may sound surprising, the potential development of stem cells into a variety of new materials has been both a blessing and a curse.

On one hand, this characteristic allows for stem cells to be used as treatments for so many different kinds of disorders, diseases, and conditions, with research continuing on even more applications of stem cell treatment.

On the other hand, when stem cells are transplanted, they may not always develop the way scientists and patients want them to. Transplanted stem cells can choose self-renewal (the desired course of action), grow into a different kind of tissue, or just die. The path that stem cells take has historically been unpredictable and even seemingly random.

Currently, transplantation of sperm stem cells to treat male infertility is too inefficient and unpredictable. However, new developments in fertility research may bring us one step closer to using this treatment safely and successfully.

This year, the journal Cell Stem Cell published a study from a team of fertility scientists led by Hiroshima University’s Yoshiaki Nakamura. The study outlined a new method of sperm stem cell transplantation, discovered by the scientists, that restored male fertility in mice at higher success rates.

After closely watching and analyzing the development of implanted sperm stem cells in mice, the team of scientists determined that a new strategy was necessary to increase likelihood of success. After transplanting the stem cells, the scientists introduced a retinoic acid synthesis inhibitor.

This retinoic acid synthesis inhibitor prevented the transplanted sperm stem cells from differentiating, or developing into a different kind of cell instead of a sperm cell. This encouraged stem cells to self-renew, creating a more effective outcome.

From Mice to Men

For now, positive results have only been seen in the mice used as subjects for Nakamura’s research. However, the study could have much broader implications.

In the next step of the researchers’ plan, scientists will determine whether these results will be the same in human men. Nakamura also believes that stem cell fertility treatments could also be used to assist in maintaining different animal populations.

“My final objective is to apply spermatogonial stem cell transplantation for the fertility of male individuals with cancer after chemotherapy or the preservation of genetic diversity in farm animals and rare or endangered wild animals,” he said.

Male infertility is often caused by low sperm counts, which can happen naturally or as a result of medical treatments such as chemotherapy. Scientists have recently turned to stem cell treatments to try and reverse this kind of infertility in men. However, the unpredictable outcomes of this method make it impractical as a treatment.

This changed in a recent study from the University of Hiroshima. Scientists were able to adjust the stem cell transplantation process, increasing the odds of success. While positive results have so far only been seen in mice, they could eventually be seen in humans.

Studies like these show why fertility research is so important — it brings couples struggling with infertility one step closer to growing their family together.