How Skin Cells Could Save Couples Having Issues with Conception

Can we fix infertility with the help of skin cells? Studies have concluded that it might just be possible! 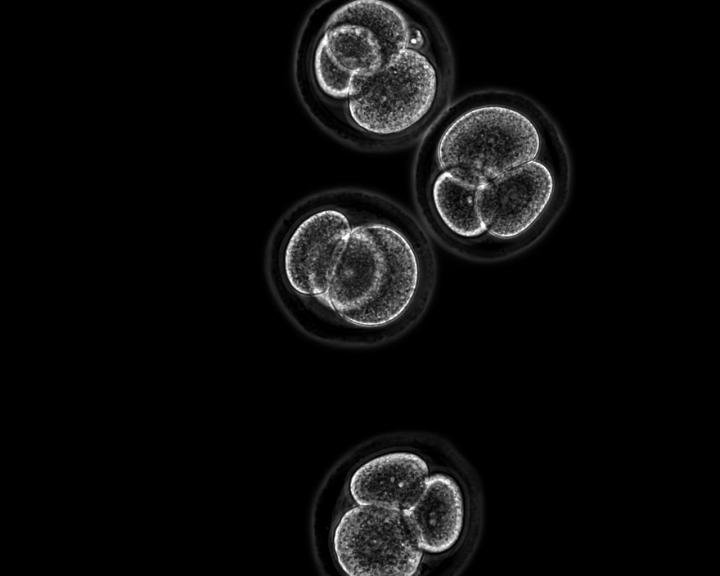 Recent studies conducted by the researchers at the Hebrew University of Jerusalem on the skin cells of mice have confirmed the possibility of transforming the cells into three different types of cells found in early-stage embryos.

The results of this experiment are incredibly important for a variety of reasons, the biggest being the capability of mimicking early embryonic cells that assist in the creation of a fetus.  Not only does this discovery make scientists capable of mimicking these early embryonic cells, it will also make way for the repair of placental dysfunctions and the formation of entirely new embryos. Meaning in the near future, there is a great potential in the ability to fix birth defects that occur in early embryonic stages and even give infertile couples a better chance of having a child of their own.

The science behind the transformation of cells involves the use of five genes which are inserted into the skin cells. Eventually they are reprogrammed into one of the three different types of embryonic cells: placental stem cells, stem cells that grow into extra-embryonic tissue like those found in the umbilical cord, and induced pluripotent stem cells (iPSCs) that create fetuses. Dr. Yossi Buganim, the head of research at HU, and the rest of his team are responsible for discovering the novel combination of genes that made this groundbreaking discovery possible.

The process is not a speedy one, however. It takes close to one month for the transformation from skin cell to embryonic cell to fully complete, but the progress they’ve accomplished so far is encouraging.

The research team at Hebrew University was able to figure out this groundbreaking information thanks to a new technology that analyzed the molecular forces to discover how the gene “Eomes” pushes the skin cell towards the placental stem-cell identity, initializing the transformation. While the gene “Esrrb” controls the development of the fetus stem cells through the identity of an extra embryonic stem cell.

This experiment initially dates back to 2006 when Japanese researchers discovered the possibility of reprogramming certain cells into early stage embryo cells, making them capable of creating an entire fetus, but they were missing the novel combination of genes that Yossi and the HU research team discovered.

If you’re one of the 10 percent of women in the United States who have difficulties conceiving, the discovery made by HU could revolutionize the way we approach issues of infertility without the dealing with sperm donors, frozen eggs, or other difficult and costly fertility procedures that oftentimes have low success rate.

The research is only in its early stages having only been tested on mouse cells at this point in time, but with further success, the research team will eventually move onto using human cells for testing. Dr. Yossi Buganim has even attempted to develop a full mouse embryo without the egg cells or sperm, which could lead to the human life being created within a petri dish—a development that could mean great things for the science community and infertile women across the world.