According to a new study, mothers who contract COVID-19 during their pregnancy may give their infants a resistance boost against the disease. 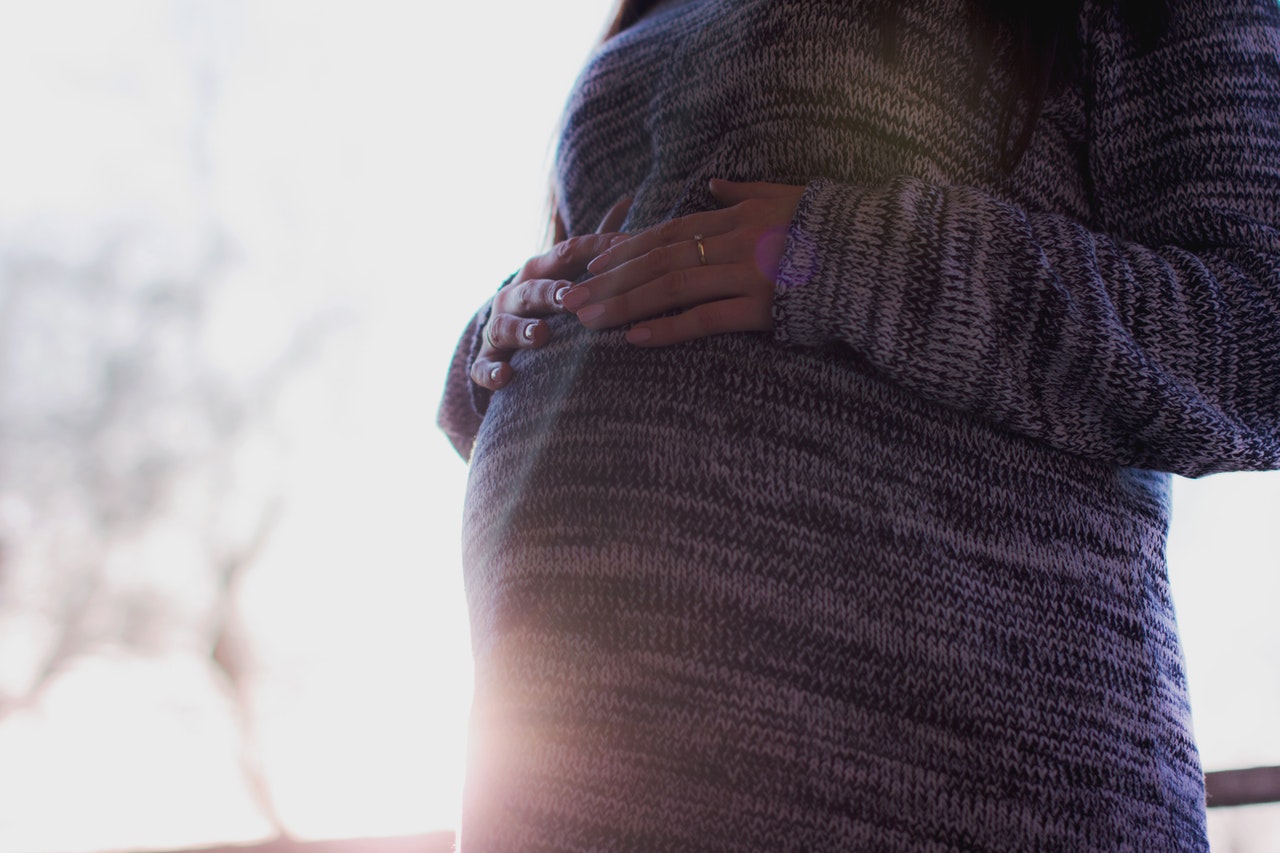 COVID-19 is a disease that generates more questions than answers. With most research regarding the virus still only in the fledgling stage, it can be hard to keep track of the most effective ways to protect ourselves and our loved ones against infection. Many new mothers and pregnant women have felt this fear acutely, wondering how to keep their newborns and fetuses safe.

In recent news, however, another piece of the puzzle of how to fight COVID-19 has begun to fall into place. Researchers in New York have found that mothers who previously contracted the illness, and perhaps those vaccinated against it, are able to transfer resistant antibodies in utero.

Before we dive into the study, let’s first review some biology basics.

Antibodies, also known as immunoglobulins or Igs, are proteins associated with the immune system. Antibodies patrol the body searching for any foreign presences including viruses, bacteria, fungi, and parasites. When spotted, antibodies attach themselves to these pathogens using y-shaped prongs. They act as markers so that the rest of the body’s defense system knows where to begin attacking.

But, antibodies are just one piece of the overall immune system. Other parts include:

Helper T cells are especially important as they act as “memory cells,” retaining information about specific invaders. If the body encounters a pathogen again, the Helper T cells will be able to communicate with the B cells and Killer T cells on the best ways to detect and destroy the threat. Helper T cells are produced after previous experience with the illness or through vaccination.

In order to effectively fight against disease, each of these components must be working in tandem.

In a study conducted by Weill Cornell Medicine and NewYork-Presbyterian, it was determined that pregnant mothers who have contracted COVID-19 may be able to pass valuable antibodies on to their unborn children.

The test subjects consisted of 88 New York mothers who gave birth in March to May of 2020. Researchers were able to determine that all the mothers had contracted COVID-19 during their pregnancy based on the presence of COVID-19 resistant antibodies in blood samples. These antibodies were found in test subjects who were symptomatic as well as asymptomatic, although those who were symptomatic had a higher concentration.

Most notably, researchers found that 78% of the infants birthed by test subjects had COVID-19 antibodies. It is believed that these antibodies were passed from mothers to babies via the placenta. While the data is still lacking to reach a definite conclusion, it is believed that pregnant women who are vaccinated against COVID-19 will be able to pass along similar antibodies to their unborn children, protecting them against the illness from birth.

It is no stretch for doctors and scientists to hypothesize that vaccination may provide similar benefits to mothers and infants. COVID-19 vaccines are mRNA vaccines. This means no dead or weakened forms of the virus are brought into the body. Rather, inert COVID-19 proteins are injected into the bloodstream. These proteins teach the body’s immune system how to spot, corral, and kill any active virus it may encounter. This lesson includes the formation of Helper T cells and antibodies. So, it stands to reason that this safer form of exposure will provide pregnant women and their fetuses with the same antibodies discovered with the study’s test subjects.

In both cases, mothers are breathing a sigh of relief knowing their babies may have an advantage when it comes to battling COVID-19.

While most children are unaffected by COVID-19, those who experience it remaining largely asymptomatic, newborns and infants under age one are believed to be at a higher risk. This may be because newborns have weaker immune systems as well as small, narrow airways, meaning any inflammatory and respiratory symptoms can have a greater, more negative impact.

Infants cannot contract the disease in utero or through breast milk, but it can be spread during childbirth or through unprotected interaction with an infected caregiver. The desperate push to prevent infection and protect newborns has caused pregnant women to become priority groups in the vaccine roll out while postpartum mothers, who are not part of the 1-A category, scramble to find a way of delivering the valuable antibodies to their babies. Some mothers have even solicited breast milk from vaccinated/previously infected mothers. Doctors, however, advocate caution in this approach as we still don’t know how effectively antibodies are passed through breast milk or how long any immunity boost may last.

Despite detecting antibodies in the blood of mothers and infants in their study, the Weill Cornell Medicine and NewYork-Presbyterian researchers remain unsure as to how permanent this defense may be. Several other ongoing studies are working to determine just what the expiration date on the antibodies may be, guesses ranging from eight months to years.

Although the end of the pandemic is in sight, it remains essential, perhaps more now than ever, that we do all we can to keep our communities and families strong as we enter the final stretch. As current findings remain inconclusive, however, doctors ask specifically that mothers and those working with children continue to practice safety guidelines as follow-up research in these findings continues.