How Paternal Experience is Transmitted to Offspring

A new study reveals how environmental information is transmitted to offspring by non-DNA molecules in sperm. 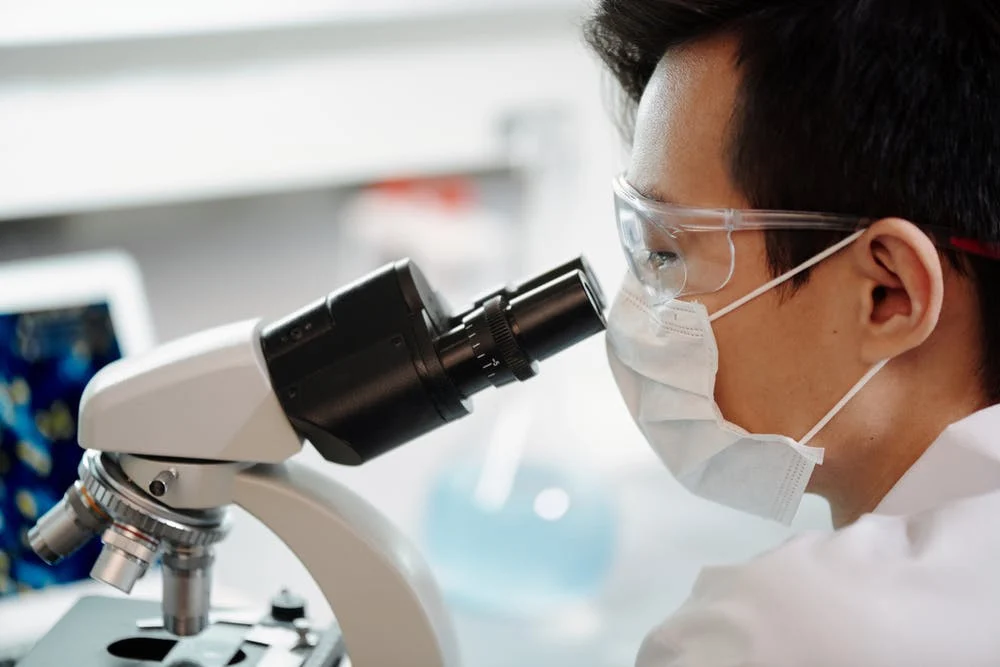 A new study performed at McGill University in Canada has created a big advancement in the study of epigenetics. This is because the study has identified how environmental information is transmitted by non-DNA molecules in the sperm. This discovery advances the scientific understanding of how paternal life experiences can be heritable. It also could open a new avenue to look into disease transmission and prevention from an earlier age.

It has been known for a long time that the DNA of a parent is the main factor in determining an offspring’s health and predisposition to disease. However, DNA inheritance is not the only form of inheritance that offspring can experience. Epigenetic factors have been linked to health consequences for offspring. For example, a father’s lifestyle, including his diet, weight, and stress levels have been seen to impact the health of his children. This inheritance occurs through the epigenome which are heritable biochemical marks that are associated with the DNA and proteins that bind it. Up until this study, how the epigenetic information was transmitted at fertilization was unknown, as well as the precise mechanisms and molecules of sperm that were involved in the heritability.

"The big breakthrough with this study is that it has identified a non-DNA based means by which sperm remember a father's environment (diet) and transmit that information to the embryo," says Sarah Kimmins, PhD, the senior author on the study and the Canada Research Chair in Epigenetics, Reproduction and Development.

The study was further complicated by the fact that the experimentation had to be done at the molecular level of an embryo, which means that there are far fewer cells available for epigenomic analysis. This study was 15 years in the making and the arrival of new lab technology and research helped the researchers come to their results.

To perform the experiment and figure out how information that can affect development is passed down to embryos, the researchers manipulated the sperm epigenome by feeding male mice a folate deficient diet and then tracking the effects on specific groups of molecules in proteins associated with DNA.

The researchers found that the diet-induced changes to a specific group of molecules (methyl groups), associated with histone proteins, which are proteins that are critical in packing DNA into cells, led to changes in gene expression in embryos and birth defects of the spine and skull. What was most exciting was that the changes to the methyl groups on the histones in sperm were transmitted at fertilization and remained in the developing embryo.

"Our next steps will be to determine if these harmful changes induced in the sperm proteins (histones) can be repaired. We have exciting new work that suggests that this is indeed the case," said Kimmins. "The hope offered by this work is that by expanding our understanding of what is inherited beyond just the DNA, there are now potentially new avenues for disease prevention which will lead to healthier children and adults."

Implications of the Study

This study is revolutionary because it means that now, doctors and scientists will be able to identify and predict diseases, defects, or issues in embryos before the offspring are even born. This means that interventions could even potentially be done on the embryo, surgically, before it is born, to mitigate the potential harms that could come from sperm protein transmission. This should hopefully lead to healthier children and adults, meaning that future humans have the potential to be healthier than current ones from birth.

The fact that research was successfully done at the molecular level of an embryo is also extremely exciting and promising for future scientific development because it opens the door to further experimentation at that level, which could help doctors and scientists continue to treat diseases and defects of embryos before they are even humans. This science and experimentation can be applied to many diseases and defects, common and uncommon in babies, and help to reduce the number of sick or negatively impacted infants for the future.

This study has proven that a father’s diet and weight can be passed on to a future child simply from his sperm. This is interesting to note because these are things that are presented by society as controllable issues, with heavy societal emphasis on healthy eating and exercise. This science further proves the idea that some aspects of diet and weight are genetic and, up until now, out of our control. Hopefully, besides mitigating disease, discomfort, and defects in children, this study will also contribute to the popularization of the idea that health is more complex than how much you exercise and what you eat.