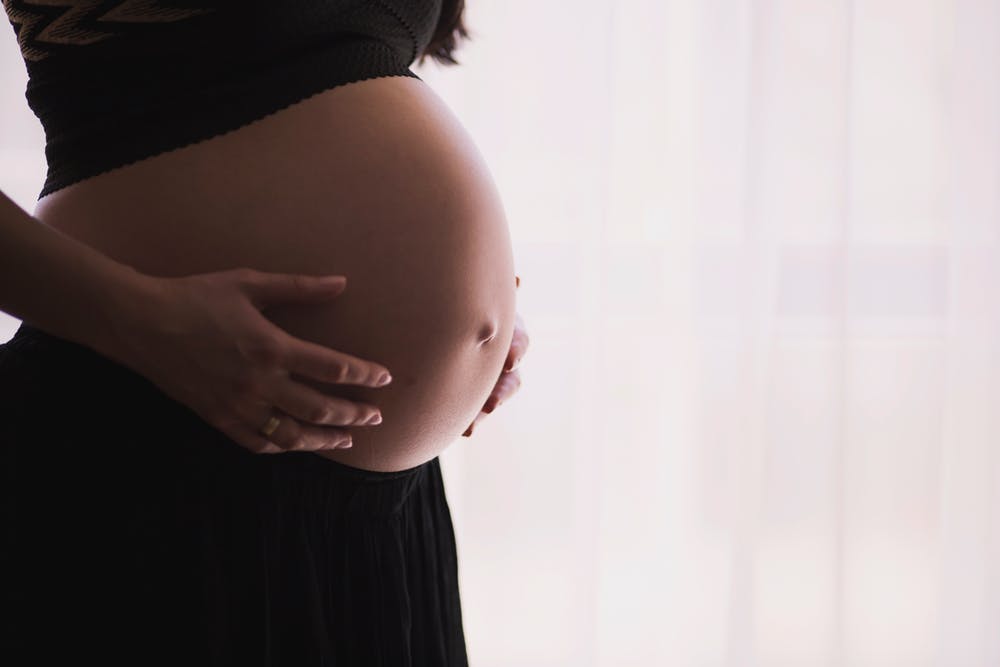 Obesity in America has been a well-known public health problem for decades. As of 2017-2018, the prevalence of adult obesity was 42.4%. Obesity is characterized by a BMI of 30 and higher, overweight is characterized by a BMI of 25-29.9 and finally a normal weight is characterized by a BMI of 18.5-24.9. Recently, a study has shown that the oocytes, immature egg cells, in overweight or obsese women are different from the oocytes of women with a normal weight. Researchers collected 922 egg cells during IVF treatments from 205 women who were overweight or obsese and women of normal weight. They analyzed the lipid composition of these egg cells and found that the oocytes of overweight and obsese women have very different lipid compositions. How do Omega-3 fatty acids factor into this study? Keep reading and we will discuss..

What are Omega-3’s and Omega-6’s and Why Does This Matter?

The human body does not naturally produce Omega 3-6 fatty acids.

So, we must get them from our diet. Omega-3 fatty acids come in three types, EPA, DHA and ALA. EPA and DHA are primarily obtained through certain fish, while AHA is found in nuts and seeds. DHA is also said to be important for visual and neurological developments in babies.

It is recommended that we eat non-fried, oily fish that are high in EPA and DHA Omega-3 fatty acids twice a week. Some common fishes include -- Salmon, Tuna, Herring and Orange Roughy to name a few.

ALA can be found in Walnuts, Flaxseed, Chia seeds and other nut oils. However, some of these foods can be high in calories and should be eaten within moderation.

Similarly, Omega-6 fatty acids are found in seeds, nuts and nut oils. However, they are becoming more frequently consumed and are starting to outweigh Omega-3 fatty acids in our diets, meaning we are getting too much Omega-6 and not enough Omega-3.

Overweight and obsese women have much higher levels of Omega-6 and lower levels of Omega-3, which are critical for healthy pregnancy and baby development. The reason for this imbalance in fatty acids is primarily the Western diet.

What is Wrong With the Western Diet?

The problem with our diet is the frequency in which we are consuming processed foods.

Seed and vegetable oils that are high in Omega-6 fatty acids are extremely prevalent in processed foods. For example, soybean oil, which is 54% linoleic acid -- a type of Omega-6, is currently the biggest source of this fatty acid. Is it America’s most widely consumed oil, and in 2019, we consumed 10.7 million metric tons of it. Soybean oil is used in most processed foods primarily because it is cheap.

Sunflower, corn, cottonseed and peanut oils are the highest in linoleic acid content. Olive, palm, and coconut oils as well as lard and butter all contain the lowest concentrations of Omega-6 fatty acids. They are mostly made of saturated fat and oleic acid -- an Omega-9 fatty acid.

Omega-6 used to be much less prevalent in our diet. Our bodies are not adapted to consume Omega-6 at the rates we are today. In pre-industrial society, the ratio of Omega-6 to Omega-3 used to fall somewhere between 4:1 to 1:4, but today that ratio has become 16:1.

Omega-3 is considered to be anti-inflammatory, while Omega-6 causes inflammation. Because of this, overconsumption of Omega-6 may be linked to a higher risk of some conditions, such as heart disease.

A balanced diet of Omega-3 to Omega-6 is recommended because it reduces inflammation, while too much Omega-6 and too little Omega-3 increases inflammation.

How Does This Affect Unborn Babies?

Overweight and obese women are known to have numerous associated health risks when it comes to pregnancy.

Some of these risks are -- high blood pressure, higher risk of miscarriage and stillbirth, gestational diabetes, sleep apnea, and the need for a C-section with possible complications after.

Having a high BMI can also affect fertility by preventing ovulation. Researchers suggest that women with a high BMI possess a higher risk of unsuccessful in vitro fertilization (IVF). The higher the BMI, the higher the risk and the chances that IVF will not lead to a live birth.

Obesity also poses health risks for the baby -- birth defects, impaired growth, childhood asthma and obesity and fetal macrosomia -- or being born larger than average with a high weight. A baby with fetal macrosomia has a birth weight of 8 pounds, 13 ounces -- about 9% of babies born worldwide weigh more than this.

Childhood obesity has been linked to obesity of the mother during pregnancy and a subsequently poor diet during adolescence.

However, given the new findings that low levels of Omega-3 fatty acids in overweight and obsese women affect the lipid composition of the oocyte -- babies could have a higher risk of childhood obesity even before conception.

Since we are faced with a new possibility that problems with obesity can occur before conception as a result of maternal weight characteristics, regulating and maintaining a balanced diet seems even more important. To balance Omega-3 and Omega-6 levels, it is a good idea to limit intake of processed foods and read ingredient labels to look for foods with high Omega-6 concentrations, like soybean oil. This is important not only for maternal health, but also for future health of a baby.