Students from Northwest Nazarene University are breaking ground in fertility research in hopes of advancing sustainability in the first trimester of pregnancy. 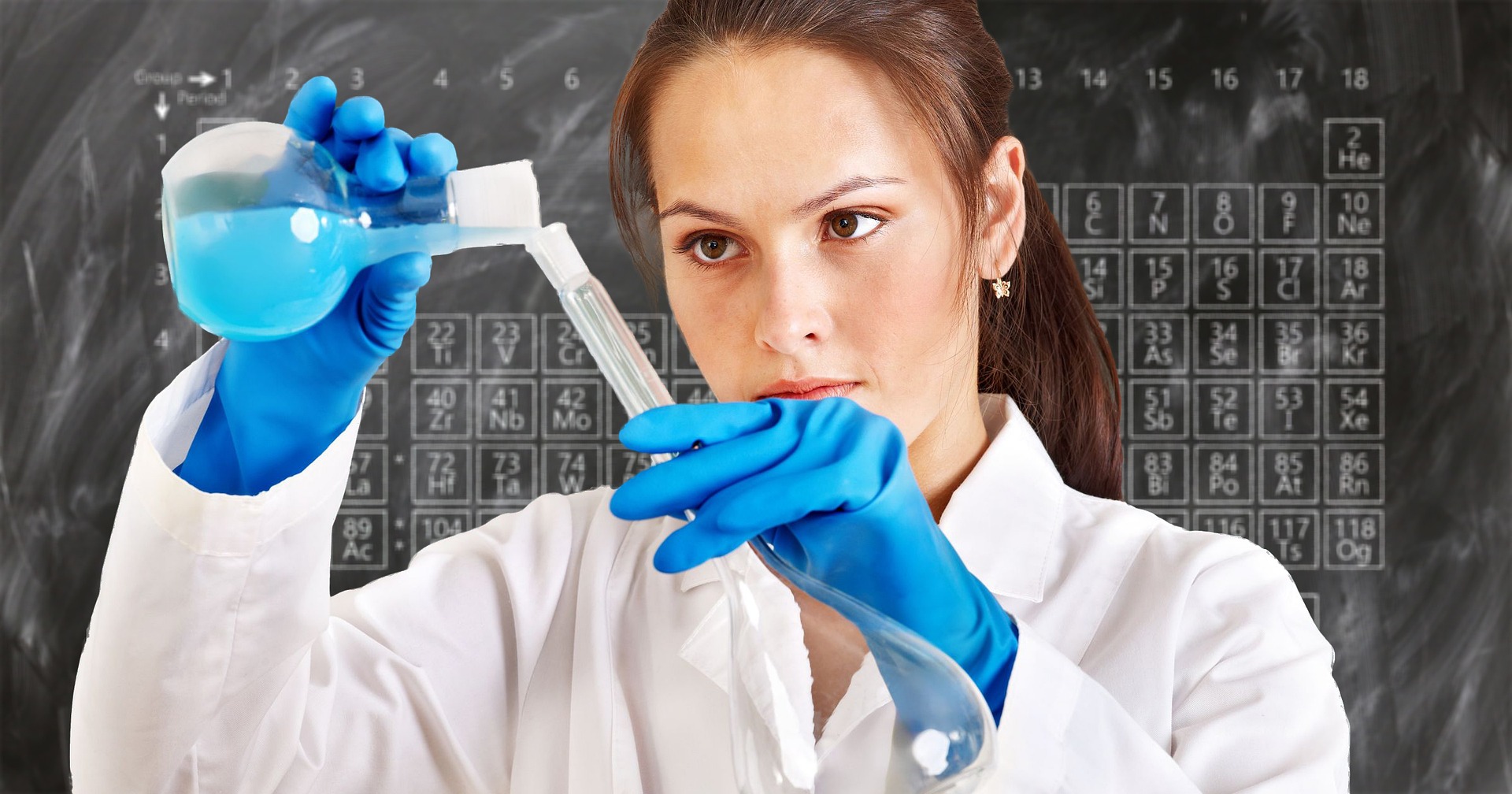 Abi Haas and Lauren Gould are biology majors at Northwest Nazarene University. They have spent their summer at the Thomas Family Health & Science Center, doing research on the topic of fertility- namely, sustainability in the first trimester of pregnancy. “It’s estimated that 25-40 percent of pregnancies fail at the time the embryo implants,” Lauren explains. She continues that this is “hinting that the uterus is failing to be receptive to the embryo.”

Unfortunately, this is a reality for many people who struggle with fertility in the first trimester, and it’s what inspired the two to study the problem and find a solution. They believe that the answer lies in histotroph, a substance produced by the uterus in the early weeks of pregnancy to sustain the tiny embryo. Not much research has been done on this topic because there’s a small window between when a woman finds out she’s pregnant and when the uterine glands stop producing histotroph, but Abi and Lauren are hopeful that their research will have an important impact on the fertility scene. This article will cover:

There are two terms when it comes to embryonic nutrition: histiotrophic and hemotrophic. Histiotrophic nutrition comes from cells, with histotroph (also called histiotroph) being the extracellular material produced by uterine glands. Hemotrophic nutrients, on the other hand, come from the bloodstreams that circulate between mother and baby and are facilitated by the placenta.

In their research, Abi and Lauren are focusing on  histotroph. Histotroph is a substance the uterus secretes very early in the first trimester. Medical Dictionary defines it as “the sum total of nutritive material derived from maternal tissue other than the blood, utilized by the early embryo.” As we discussed above, histotroph is nutrition that comes from cells, not blood. Lauren describes it as, “a nutrient soup that the uterus excretes. It has pyruvate, lactate, glucose, lipids, and proteins—everything a growing baby needs”.

Abi and Lauren’s research is revolutionary because there is not a lot known about histotroph. According to a 2001 paper published in Placenta, it was assumed that following implantation, the transition to hemotrophic nutrition between the maternal and fetal blood circulations happened very early on. The paper notes, however, “the recent realization that the maternal circulation to the placenta is not fully established until the end of the first trimester casts doubt on the validity of this assumption. There is new evidence that the uterine glands discharge secretions into the intervillous space until at least 8 weeks of pregnancy”. Put simply, the mother’s blood circulation to the placenta doesn’t fully develop until the third month of gestation, resulting in the early embryo receiving its nutrients through histotroph. A 2002 article published by The Journal of Clinical Endocrinology & Metabolism indicates that the uterine glands that produce histotroph remain active until about 10 weeks gestation, a few weeks longer than the 8 quoted above.

Even though the histotrophic uterine glands remain active until 10 weeks, this doesn’t give doctors much time to research or study the natural substance, considering that most women don’t find out they’re pregnant until between four and seven weeks. It makes sense why research on the topic has been limited given the small amount of time that passes between a woman finding out she’s pregnant and the full transition to hemotrophic nutrition.

Abi and Lauren have been studying how the uterine cells specifically contribute to histotroph. With their main focus being the glucose metabolism of uterine endometrial cells, Abi says their “goal is to create a model of glycolysis in order to identify risk factors and therapeutic targets for infertility.” How are they doing this, exactly?

Well, they both grew GMMe cells (mink uterine cells) and Ishikawa cells (human uterine cells) and studied how the two processed glucose, glycogen, and lactate. Through their experiments they were able to observe and measure the lactate and glycogen levels at different times, thus determining the rate that molecules pass through glycolysis and whether or not glucose is consumed or stored in the cells.

The two are making headway in collecting the information needed to fully understand this process, and they were even able to present their research at the INBRE (IDeA Network of Biomedical Research Excellence) Conference in Moscow, Idaho.

Their summer research may be coming to an end, but Abi and Lauren will continue to study GMMe and Ishikawa cells in the school year. “It is real and important work that we’re doing.” Abi says. “It’s not a dummy problem that a professor setup that has an easy answer.”

Histotroph is a substance secreted by the uterus in the first trimester of pregnancy. Not a lot is known about it, considering that it’s really only produced until the mother’s circulation is fully established with the placenta, around week 10 of pregnancy. However, it plays a very important role in the the health of early embryos. Abi and Lauren may still be students, but their research on histotroph and the uterine cells that contribute to it is setting a foundation to better understanding early fetal development and, in the process, decrease the amount of miscarriages in the early weeks of pregnancy.