How IVF Gave Cameron Diaz a Second Shot at Motherhood

Everyone, no matter their economic or sociological background, can struggle with infertility. 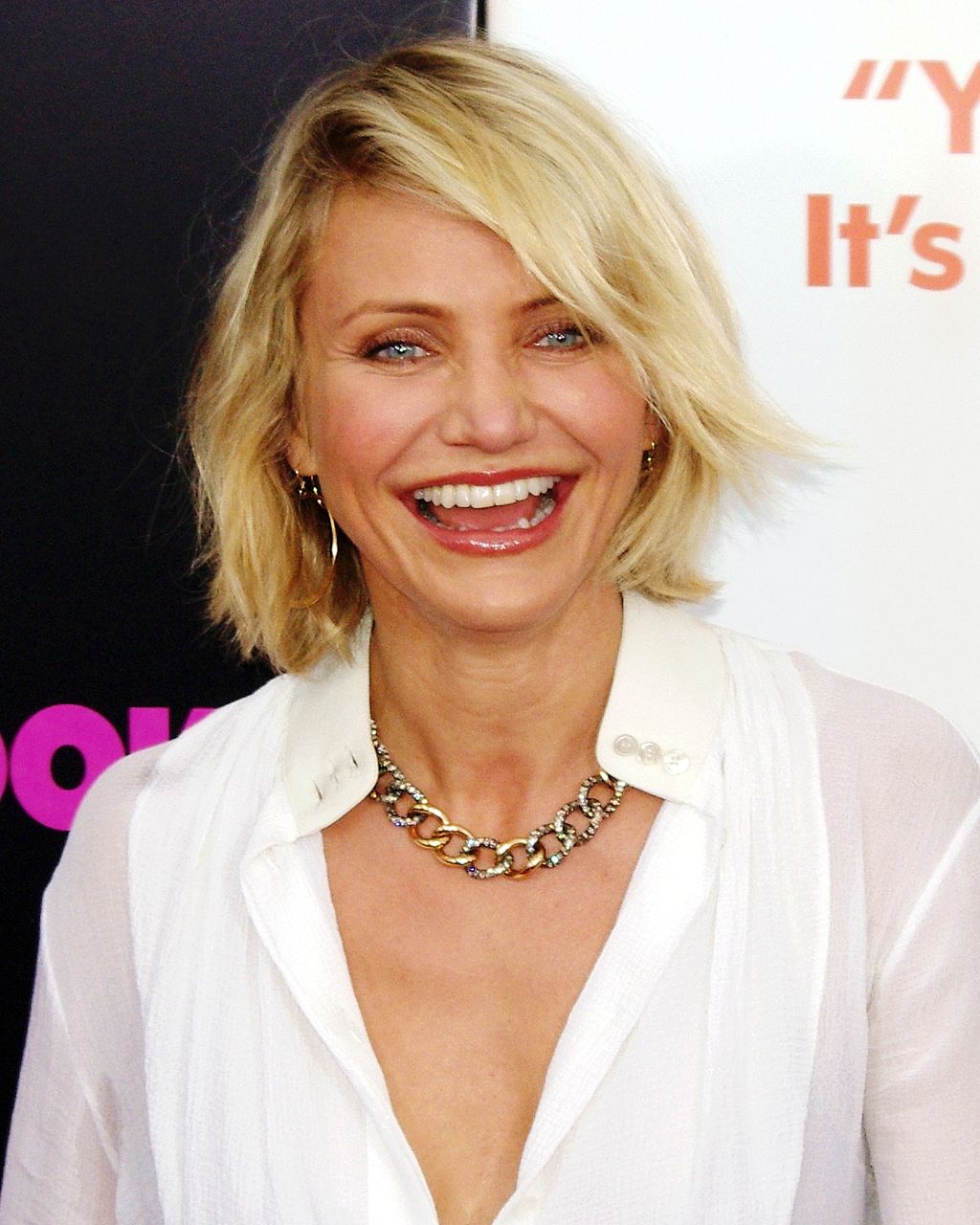 Diaz and her husband are not the only celebrities who have experienced roadblocks on their journey to parenthood. Read on to learn what other celebrities have tried IVF, how it works, and why some couples seem to have more difficulty conceiving than others.

Celebrities who have conceived with IVF

Millions of couples around the world struggle with infertility, and celebrities are not immune to this phenomenon. While publicly discussing fertility problems has been considered taboo by celebrities in the past, more and more of our famous couples are opening up about their journeys and struggles toward starting their families.

A source told In Touch that “There were some really tough times when she thought motherhood maybe just wasn’t in the cards for her, but she never gave up hope that someday she would become a mum.” But, alas, it soon turned out that it was written in the stars for Diaz to become a mother.

“Cameron finally has reason to celebrate! The IVF worked—she’s pregnant. They have a baby on the way, and they couldn’t be happier,” the insider confirmed.

Chrissy Teigen and husband John Legend welcomed their first child, Luna Simone Stephens, with the help of in vitro fertilization in April 2016. The couple is now expecting a second child, a boy, who was also conceived using IVF.

Teigen has been candid about her experience with IVF, telling Harper’s Bazaar that “It’s...easy to grow resentful of how easy it is for some people when you’re literally mixing your own powders and chemicals to inject into your belly, shoving progesterone up there.”

She went on to reveal that her IVF treatment did not work the first time around. “Ours didn’t work the first time, and it was devastating. You realize that a lot of it is luck, and you can’t blame things on yourself. It’s so easy to try to figure out what you might have done ‘wrong’ and do the opposite the next time.” However, she eventually realized that “There’s no right way to do IVF. You just have to keep hoping that it will happen.”

The famous singer welcomed twins Moroccan and Monroe in 2011 after undergoing IVF treatments. She previously suffered a miscarriage in 2008 shortly after she married ex-husband Nick Cannon. In order to reduce the chance of another miscarriage during her second pregnancy, she took progesterone before and during it. Daily acupuncture also helped reduce stress during her IVF treatment.

How IVF is supposed to work

IVF, which is short for In Vitro Fertilization, is the process of fertilization via the extraction of eggs, the retrieval of a sperm sample, and the combination of the two inside a laboratory dish. The resulting embryo is then transferred to the uterus.

IVF can be used for individuals facing the following conditions:

While it may seem like you and your significant other have spent decades attempting to conceive, it is actually quite common for couples to not achieve conception right away. About 80 percent of couples report successful conception after six months of trying. Around 90 percent will be pregnant after 12 months of initially trying.

However, for couples who continue to have trouble conceiving after these time periods, there are several reasons as to why this is occurring:

Remember that you are not alone in your struggles with infertility. Thankfully, celebrities and other strong women have paved the way to finally end the taboo associated with discussing these problems publicly.