How In Vitro Fertilization Works: From Petri Dish to Womb

Everything you need to know about IVF 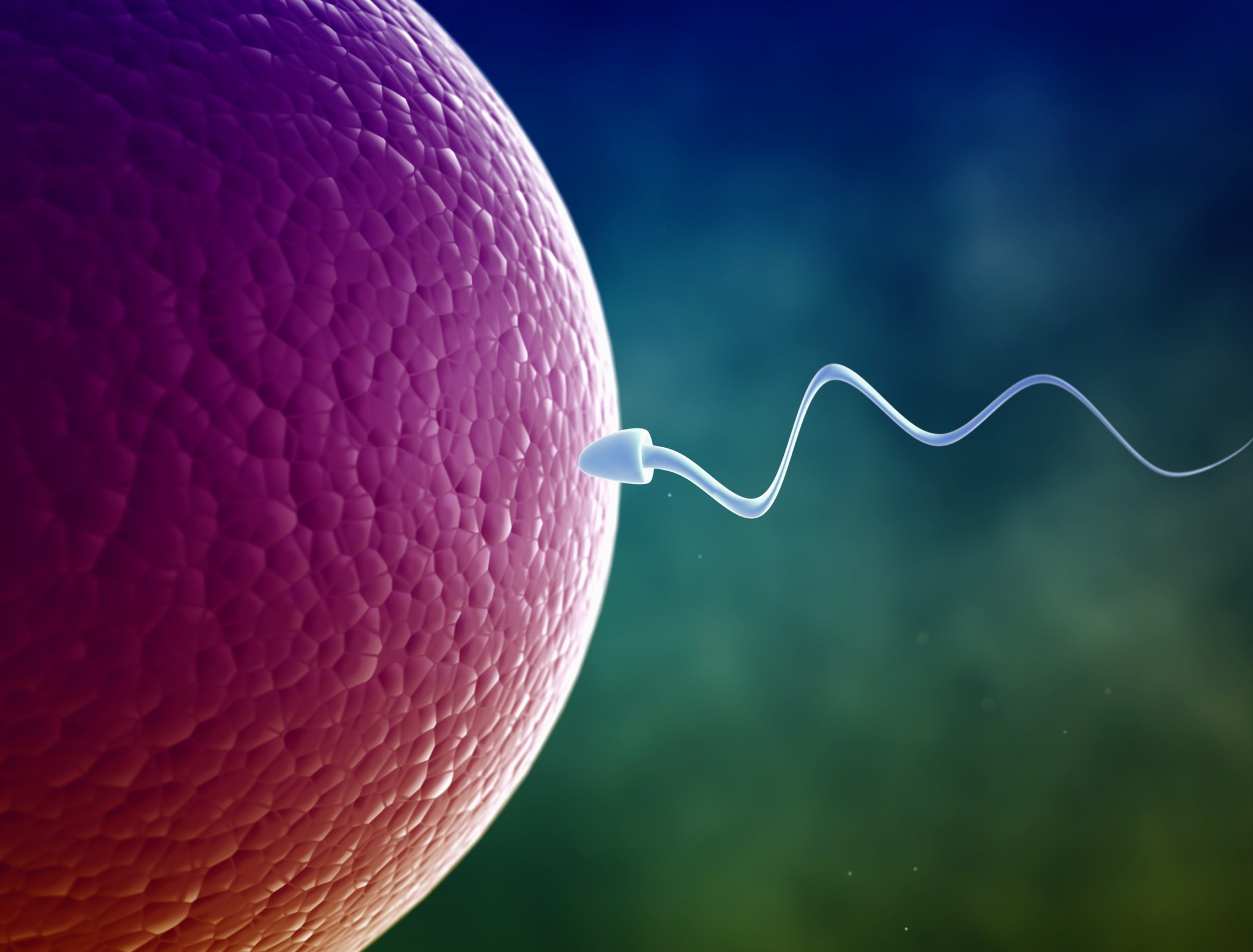 Article by Elena Motivans that explains how in vitro fertilization works provided by ZME Science. Natural fertility drops the mid-30s dramatically, but more women want to have children later in life. The solution is often turning to fertility therapy, such as in vitro fertilization. Five million babies have already been born this way-- half of this number were born just since 2007!

The first step to in vitro is for the woman to produce eggs. Women are usually given fertility medicine or hormones to get the ovaries to produce multiple eggs and increase their odds. A lot of these medications are self-injectable, and some women receive up to 90 shots in one cycle.

When the eggs are ready but not yet released during ovulation, a hormone is given to the woman to cause the egg to mature. 36 hours later, the eggs are taken out. The patient is given pain medication for this procedure. A very thin needle is inserted through the upper vaginal wall. Using an ultrasound probe inserted in the vagina, fluid is removed from the follicles with gentle suction. The whole process takes about 20 minutes. The egg is then isolated from the follicular fluid and placed in a culture dish packed with nutrients.This is where the sperm comes in. A sperm sample, from a partner or a donor, is acquired and it is washed and concentrated. This sperm is mixed with the egg to fertilize it. In cases of sperm motility problems, the sperm is sometimes injected directly into the egg. The petri dish with eggs and sperm is moved to an incubator at 37 degrees for 24 hours and monitored.The embryos are left to grow for 3-5 days. At this point, the embryos are about 8 cells large. The healthiest are selected to implant in the womb. The embryo(s) are transferred through a thin flexible plastic tube that is placed through the cervix into the uterine cavity. After 5-6 days after fertilization, the embryo "hatches" from its membrane and implants into the lining of the uterus. For older women or women with multiple failed in vitro attempts, a hole might be made in the membrane to help the egg hatch and implant. After the live embryo has been successfully implanted, the rest of the pregnancy generally proceeds like any other.

Don't count your chickens before they hatch

One cycle can range from $12000-$17000, though it often takes more than one cycle to become pregnant. Some clinics offer multiple cycle plans and a refund if the treatment is unsuccessful at a higher premium. In addition, medication can cost between $1500 and $7000. Insurance does not usually cover in-vitro fertilizations, although the costs are covered in some countries with public healthcare.To save costs, a woman can choose to have extra embryos frozen. If the first implantation is unsuccessful, the frozen embryos can be thawed out and implanted. This way the beginning of the procedure doesn't have to be repeated and it is less expensive. This has a lower success rate: 37.2% of frozen embryos resulted in a live birth while 56.6% of fresh embryos did. Using frozen embryos may slightly increase the risk of miscarriage.

The risks of in vitro fertilization

All these artificial procedures, such as freezing and thawing, the petri dish environment, and medication and hormones, may harm the gametes and embryos and have lasting effects. The main risks for children conceived this way are birth defects and epigenetic disorders. In addition to the risk of multiple pregnancies, a premature delivery, and a low birth weight is higher with in vitro fertilization. There has also been speculation about women passing on infertility to their offspring. The most invasive form of in vitro fertilization, when one sperm is injected directly into an egg, can pass abnormal genes to future children. It can also pass on male infertility. The first "test tube baby" was only born in 1978 so there have not been any long-term studies yet.In vitro fertilization looks poised to become even more important as the late-pregnancy trend continues. There are many exciting opportunities and risks that are associated with this procedure.