How Important is a Woman's Egg Count For Her Fertility? 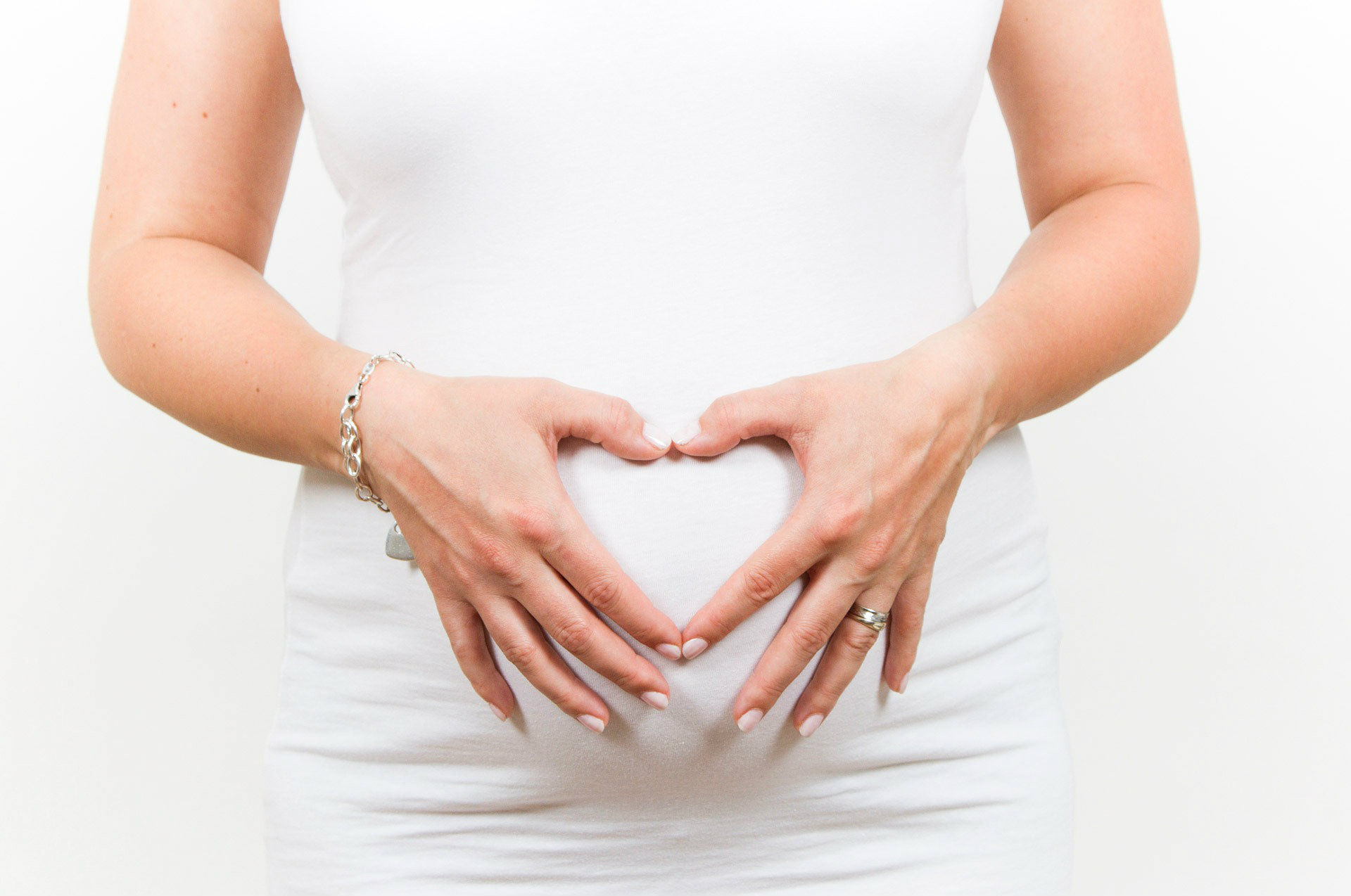 If they choose to do so, women can have follicle stimulating hormone (FSH) and anti-M'llerian hormone (AMH) blood tests that are then used to determine how many eggs a woman has. Unfortunately, these blood test results are not promising fertility-wise for some women and they lose hope.

Because hormone level tests can never tell you that you can or cannot get pregnant. There is much more to fertility than a patient's FSH and AMH levels. While it is true that high FSH, as well as lower AMH levels, are connected to reduced fertility, a new study published in the medical journal JAMA suggests that having high FSH and low AMH levels might not be significantly tied to reduced fertility after all. It was previously thought that some FSH and AMH tests indicated a low ovarian reserve or egg count, but the ability of those biomarkers to predict a woman's fertility chances are uncertain.

This new medical study's lead author, Dr. Anne Steiner challenges the clinical assumption that diminished ovarian reserve is a cause for infertility. She later goes on to say, "Women are partnering and getting married later in life. They are aware of age-related decline in fertility. Women are seeking tests, outside of their age, that inform them about their fertility. Some women may also use such tests to guide their decision-making about freezing eggs."

However, age is still the best predictor of a woman's reproductive potential. Women are most fertile between the ages of 20 and 24. It can take much longer to get pregnant when you hit your late 30s or early 40s, and in those years women have more problems conceiving.

Infertility is typically defined as not being able to get pregnant after one year or longer of unprotected sex, according to the US Centers for Disease Control and Prevention.

About 6% of married women, 15 to 44, are unable to get pregnant after one year of trying in the United States, according to the CDC. Among all women, 15 to 44, about 12% have difficulty getting pregnant or carrying a pregnancy to term.

How was the study conducted?

Dr. Anne Steiner's study involved 750 women, between the ages of 30 and 44, from the area around Raleigh and Durham, North Carolina. These women tried to conceive for up to three months between April 2008 and March 2016. The women did not have a history of infertility.

In the study, each woman was given a pregnancy test and was instructed to notify the researchers if they tested positive for pregnancy. During the course of the study, blood and urine samples from the women were tested and analyzed. The women also completed diaries and questionnaires about their pregnancy attempts, medications, results of pregnancy tests and other data.

Researchers found that, among the women, the probability of conceiving was not any lower for those with low AMH or high FSH levels--even after adjusting the study results for age, body mass index, race, recent contraceptive use, and other factors that might influence fertility.

Yes. Dr. Anne Steiner thinks that AMH and FSH blood tests could still predict the number of eggs that could be retrieved for in vitro fertilization or IVF.

If AMH and FSH biomarker levels are not associated with fertility, then what explains reduced fertility among women 40 and older?

When the egg is fertilized, the resulting embryo is more likely to be aneuploid, or not have the normal number of chromosomes. This is why women are less likely to get pregnant, more likely to miscarry, and more likely to have a baby with Down syndrome, as a woman gets older.

What are the study's limitations?

Most of the women involved in the study were white and highly educated. More research is needed to determine whether similar study results would emerge in a more diverse group of women. The study also did not include assessments of ovulation, the semen of the women's male partners, and actual live births.

What is the main take away?

This new study suggests that biomarker tests showing diminished ovarian reserve do not necessarily predict fertility among women without infertility--that being said, fertility decreases with age in all women independent of ovarian reserve testing. Women are born with a finite number of oocytes, or eggs, that continue to undergo atresia, to die, over their lifetime. As time passes, the chance of pregnancy decreases, and the risk of miscarriage increases.