How Getting Pregnant the Second Time is Different Than the First 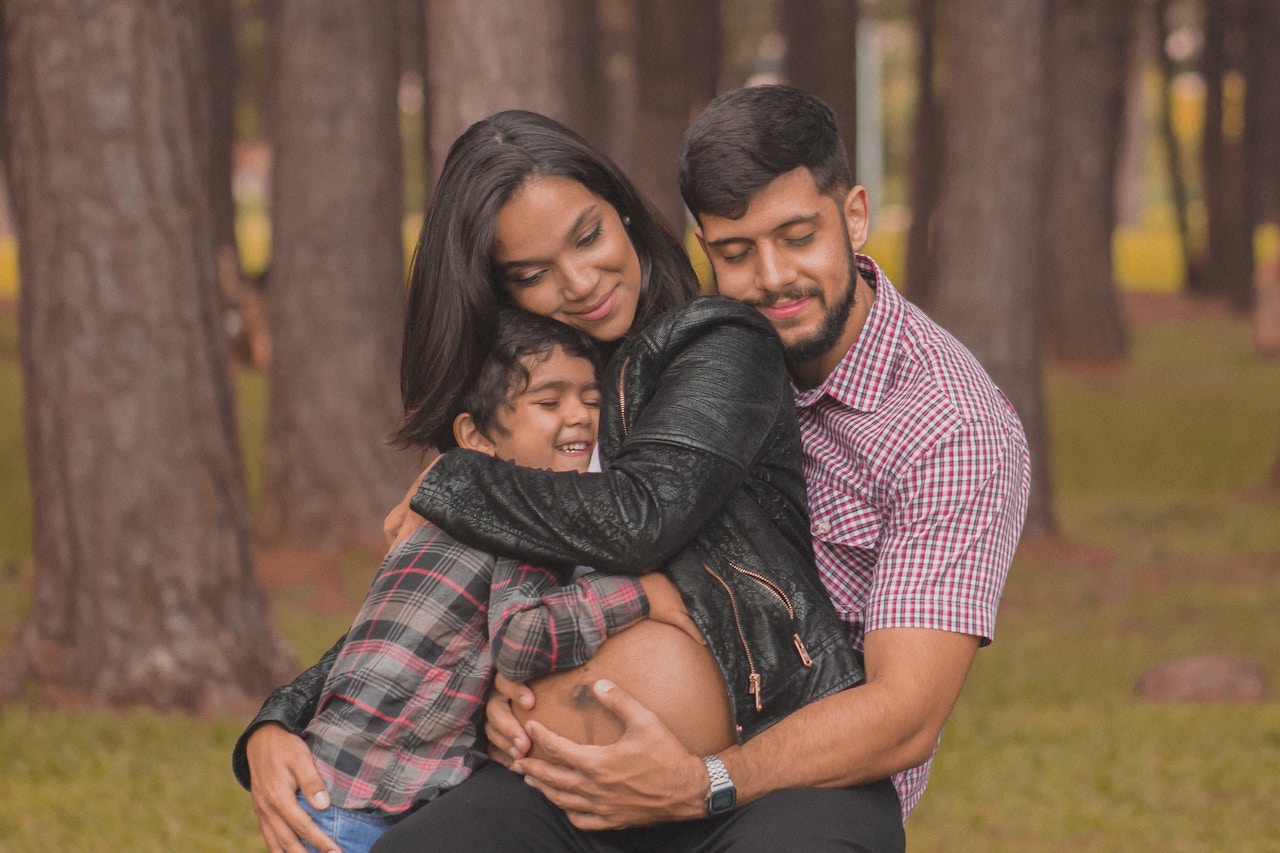 All in all, when considering age and general health, it is even more important the second time around to take care of yourself. When trying to get pregnant for the second time, a woman has to take her daily prenatal supplement to ensure she takes enough folic acid to prevent fetal malformations. Folic acid, part of the vitamin B family, is very important for a strong pregnancy and healthy fetal development, and it has been shown to not only decrease the risk of neural tube birth defects like spina bifida, but it has also been shown to reduce other birth defects, such as congenital heart conditions."

What is also important to think about is the health of your partner. A recent study found that sperm count has decreased an estimated 50 percent in Western men. And half of couples with fertility issues have a significant male issue. To facilitate their fertility health, supplements are tight is as well.

Besides age, women breastfeeding longer can also have a serious impact on the body, because breastfeeding affects fertility by delaying ovulation. It is important to note, though, that if a woman ovulates regularly and has regular menstrual periods, concerns about breastfeeding and fertility decrease.

In the end, prospective second-time moms should talk to their health professionals when trying to conceive, even if it was easy the first time. This is especially true for women who may have had any issues before or during their first pregnancies.