The Stress of Travel Affects More Than One's Sleep Schedule 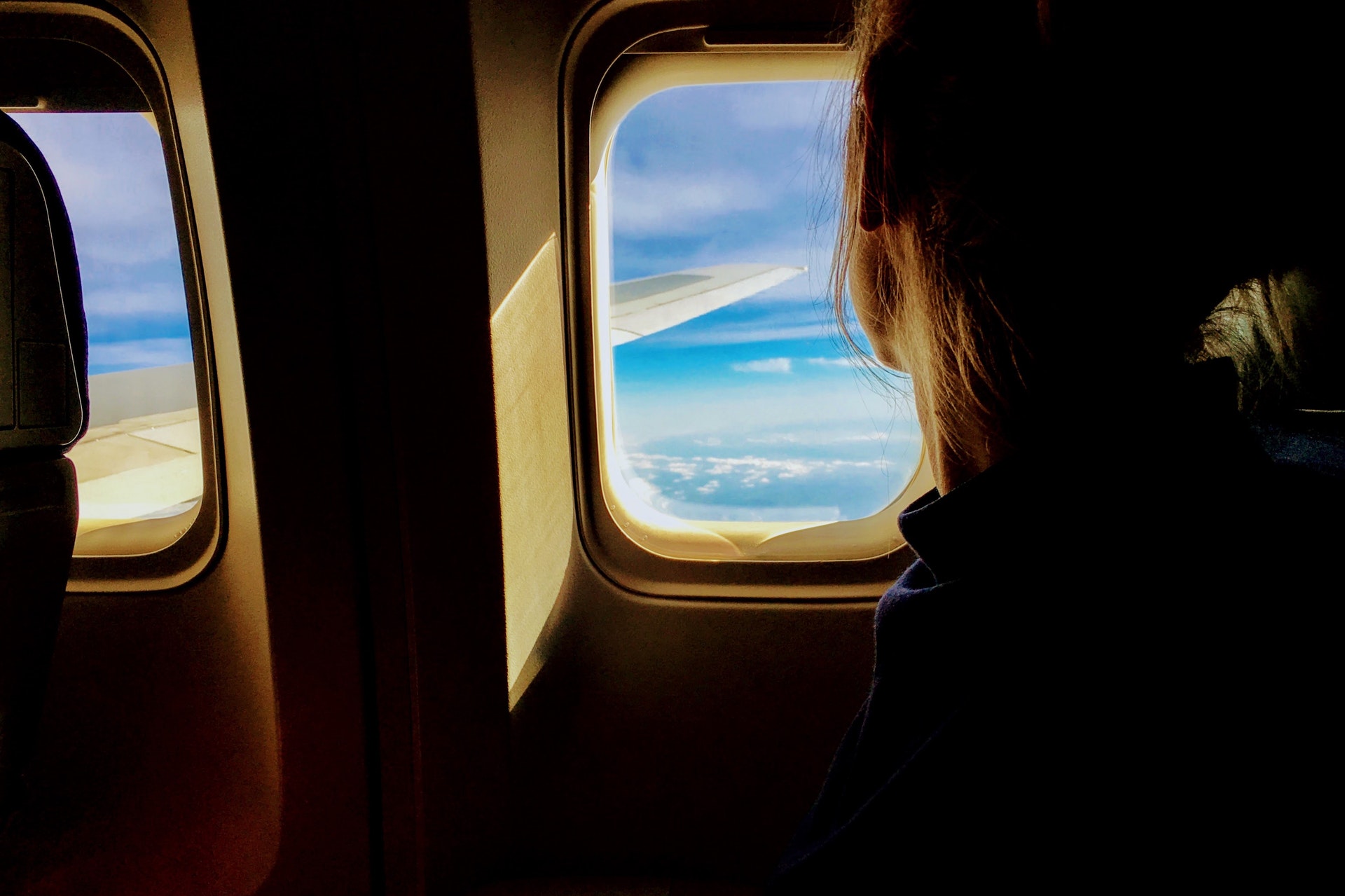 Long days on a plane or constant travel can easily wear you down. As women, our reproductive systems are sensitive to stress, and traveling may cause a lot of it. There's the adjustment to different time zones, changes in diet and routine, and lack of sleep, just to name a few. Can all of this baggage disrupt your period and impact fertility? Read on, because experts and frequent fliers have some answers and advice for you.

How does flying affect periods?

The act of flying doesn't actually have an impact on menstruation. Rather, it's the stress of travel itself. Dr. Anita Mitra, an NHS gynecologist and evidence-based blogger, reminds us that voyaging from place to place straight up messes with your routine. Having your daily cycle disrupted could in turn have a significant impact on the two primary hormones that regulate women's periods: melatonin and cortisol. Even a change as subtle as waking up early one day and sleeping late the next can influence your melatonin levels, so it's no surprise that a switch in time zones could have an effect on your monthly cycle. As for cortisol, a hormone that is linked to stress, sprinting to your departure gate or sitting tensely in traffic can spike your levels. Even sleeping in a foreign bed can cause some upset. Dr. Mitra says, "There is an evolutionary basis for why this kind of stress affects our cycles. If you're in 'fight or flight' mode, your body doesn't know whether it has the energy to waste on having a period. We don't fully understand the brain-uterus connection, but we know that the brain is the first link in the hormonal chain that produces a menstrual cycle."

When cortisol and melatonin levels fluctuate, so does the window in which you're fertile. This window generally lasts for 6 days of a 28 day cycle. This shifting of ovulation then causes our periods to come early, late, or not at all.

Is there anything to be done about it?

Not really. A disruption to your period is normal if you're traveling a lot or going through a chaotic time in your life, so don't be stressed out (That might even make things worse). If you're still worried, you can always try tracking your monthly cycles with apps or kits. If you're a flight attendant or a frequent flier who is trying to get pregnant and traveling less simply isn't an option, talk to a doctor or fertility specialist about the implications of spending a lot of time in the air.