How Effective is the Calendar Method? 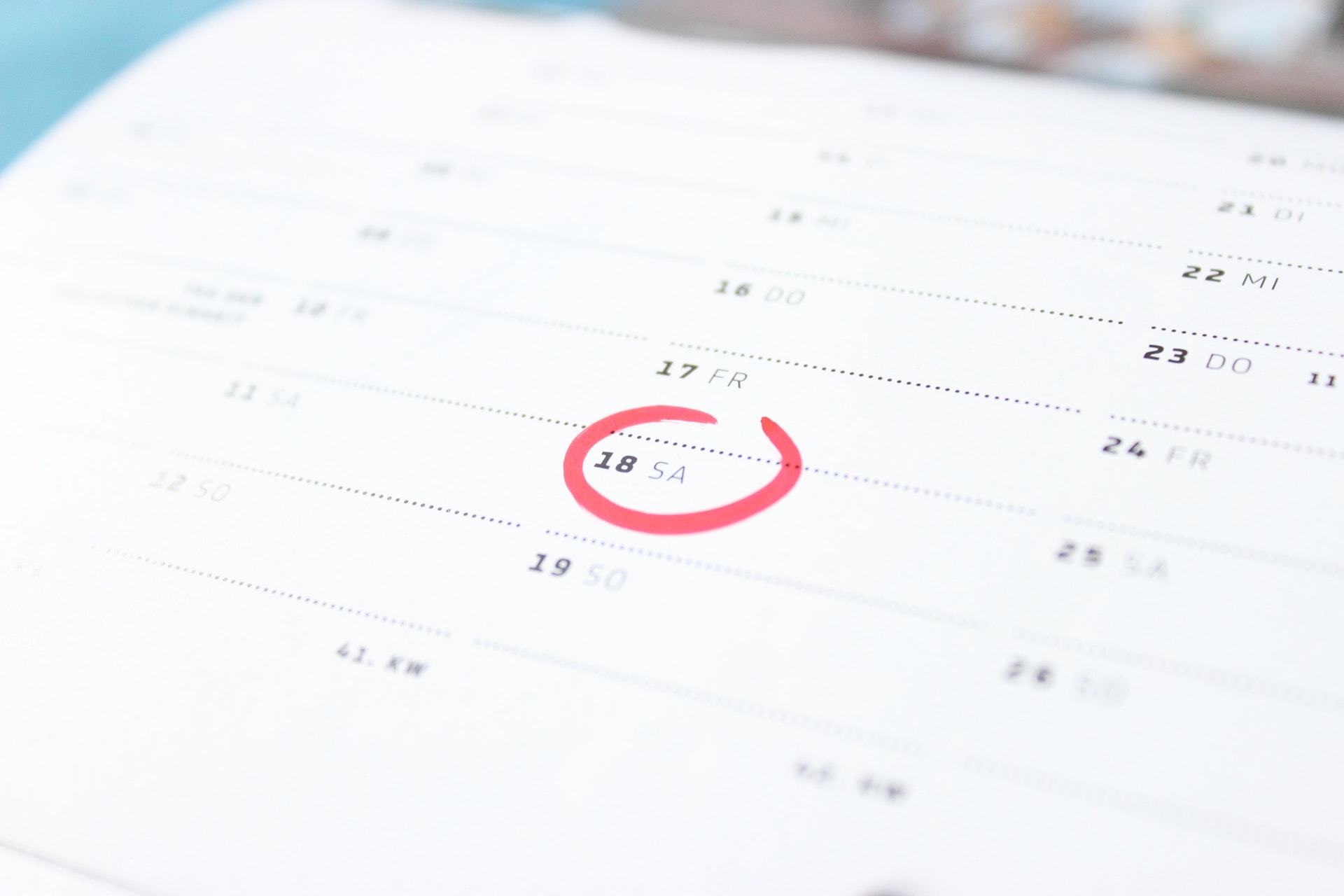 The calendar method, also known as the rhythm method or fertility awareness, involves planning your sex life around your menstrual cycle. Avoid sex during ovulation--that sounds easy enough, right? Well, not really, according to statistics...

If you're considering the calendar method, here's what you have to know.

How effective is the calendar method?

What does "perfect use" mean?

Perfect use not only entails strict dates for your frame of ovulation, but also a strictly regular period. For example, even if your period is relatively regular but fluctuates between a couple days early or late, it's more difficult to predict exactly when ovulation begins and ends. If you have unprotected sex during that supposedly "safe" date, you may have a problem.

How do I implement the calendar method?

There are actually four ways to implement the "calendar method." Also, not all of them require calendars:

No matter how you're tracking your period, Planned Parenthood recommends tracking your menstrual cycle for at least six periods before using the calendar method in order to be as familiar with your own cycle as possible. That would be six months with either no sex or using non-hormonal methods of birth control. Keep in mind that hormonal methods would mess with your cycle before you even finish observing it.Which, by the way...

Have you ever thought about how much sex you could actually have if you exclusively use the calendar method?

With about one week of ovulation and another week of menstruation, that leaves about two weeks in a month in which you could have sex. So you would have to decide: do you have time for that? Well, some people combine methods. For example, some women use condoms during ovulation week.