Go Nuts: How Eating Nuts During Pregnancy Could Help Your Baby 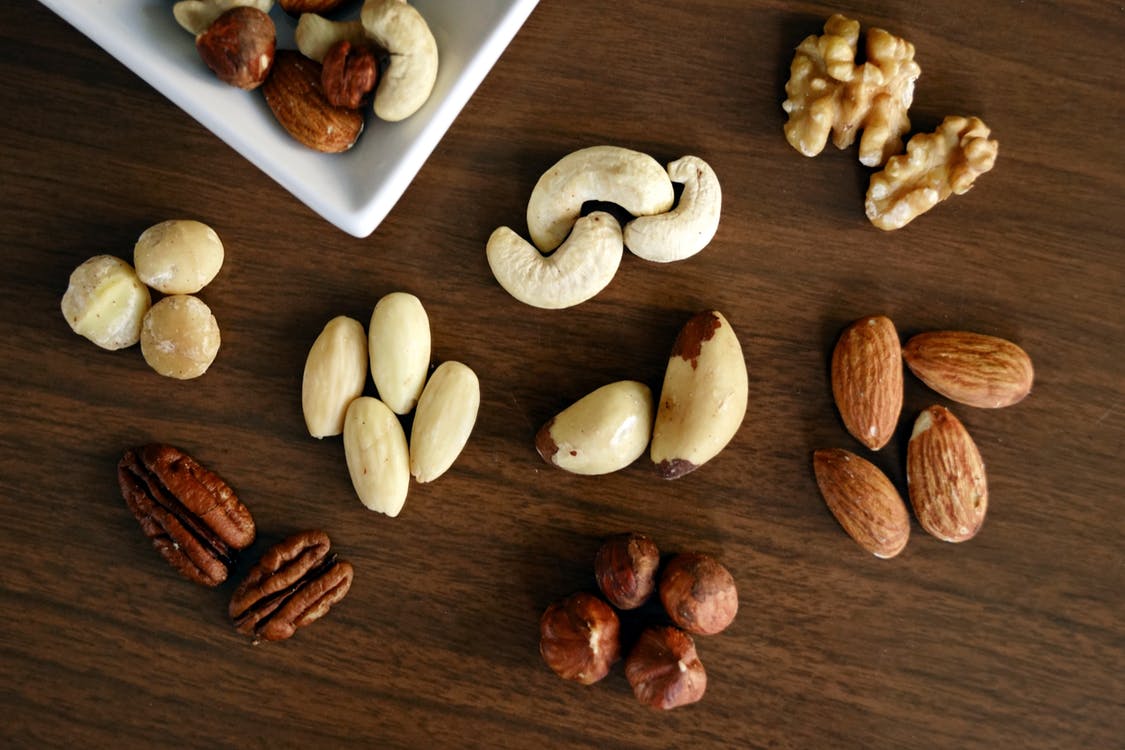 “You are what you eat!” You’ve heard it before, but this frequently-repeated mantra is especially true when you’re pregnant. Until your little one leaves the womb and enters into the outside world, they’ll be eating everything that you eat. This is, of course, why diet is so important during pregnancy.

In a recently published study, a group of researchers from the Barcelona Institute for Global Health found that women whose diets were rich in nuts during the first trimester of pregnancy gave birth to children who had well-developed cognitive function, attention capacity, and working memory.

Continue reading for more information about:

The Ongoing Process of Neurodevelopment

Neurodevelopment, or the development of neurological pathways in the brain, is critical to a person’s ability to perform a variety of tasks and functions, such as reading, interacting with others, and learning new skills. Because the human brain is extremely complex, neurodevelopment is an ongoing process that starts before birth and continues into young adulthood.

According to the American Academy of Pediatrics, “The transformation from a single-celled zygote to a human newborn is a dramatic and dynamic process. During gestation, the remarkable rate of development, particularly in the brain, is unmatched at any stage of the life span.” During pregnancy, a growing baby undergoes rapid transformation, especially in regard to the development of their brain.

Below is an outline of some of the major milestones in a baby’s prenatal development:

The Centers for Disease Control and Prevention writes that “although the brain continues to develop and change into adulthood, the first 8 years can build a foundation for future learning, health, and life success.”

Rapid neurodevelopment takes place throughout childhood. During these formative years, children are constantly learning new skills and advancing cognitively. The following a few developmental milestones that a child should experience within their first five years:

The Study: “Maternal nut intake in pregnancy and child neuropsychological development up to 8 years old”

Previous studies have found that in addition to being nutritious, nuts have many health benefits, including reducing the risk of hypertension, oxidative stress, and diabetes. Furthermore, research has suggested that nuts might be able to help prevent cognitive decline in the elderly. However, few have studied the effects of nuts on neurodevelopment and no investigation has looked into how maternal nut consumption during pregnancy can affect offspring in this regard. This absence of data led a group of researchers to analyze the impact of eating nuts during pregnancy on a child’s neuropsychological development.

The study featured 2208 mother-child pairs and analyses that took place during the first and third trimesters of pregnancy and after the birth of the child, as well as at 18 months, five years, and eight years of age. While they were pregnant, the mothers’ nut intakes were recorded using a food-frequency questionnaire, taking into account the following nuts:

In order to assess the neurodevelopment that had taken place in the child, the researchers used the Bayley Scales of Infant Development, the McCarthy scales of Children’s Abilities, the Attention Network Test, and the N-Back test.

The children who showed the most significant results were those whose mothers had reported the highest levels of nut-intake—a weekly average of three 30-gram servings, which is just a little less than the Spanish Society of Community Nutrition’s average recommended consumption (between three and seven 30-gram servings per week).

Although the study considered nut consumption during both the first and third trimesters, the researchers found that consumption levels that took place in the first trimester yielded the strongest results. According to the researchers, the results from the study “indicate that nut intake during early pregnancy is associated with long-term child neuropsychological development.”

A Case That Still Needs Cracking

Because this was the first study of its kind, more research must be done before any definitive advisement can be made in regard to maternal diet and nut consumption. However, the researchers hope that their findings will facilitate more investigation into how eating nuts during the first trimester of pregnancy can positively affect the baby’s neurodevelopment.