How does Freezing Sperm Work?

The ins and outs of freezing sperm 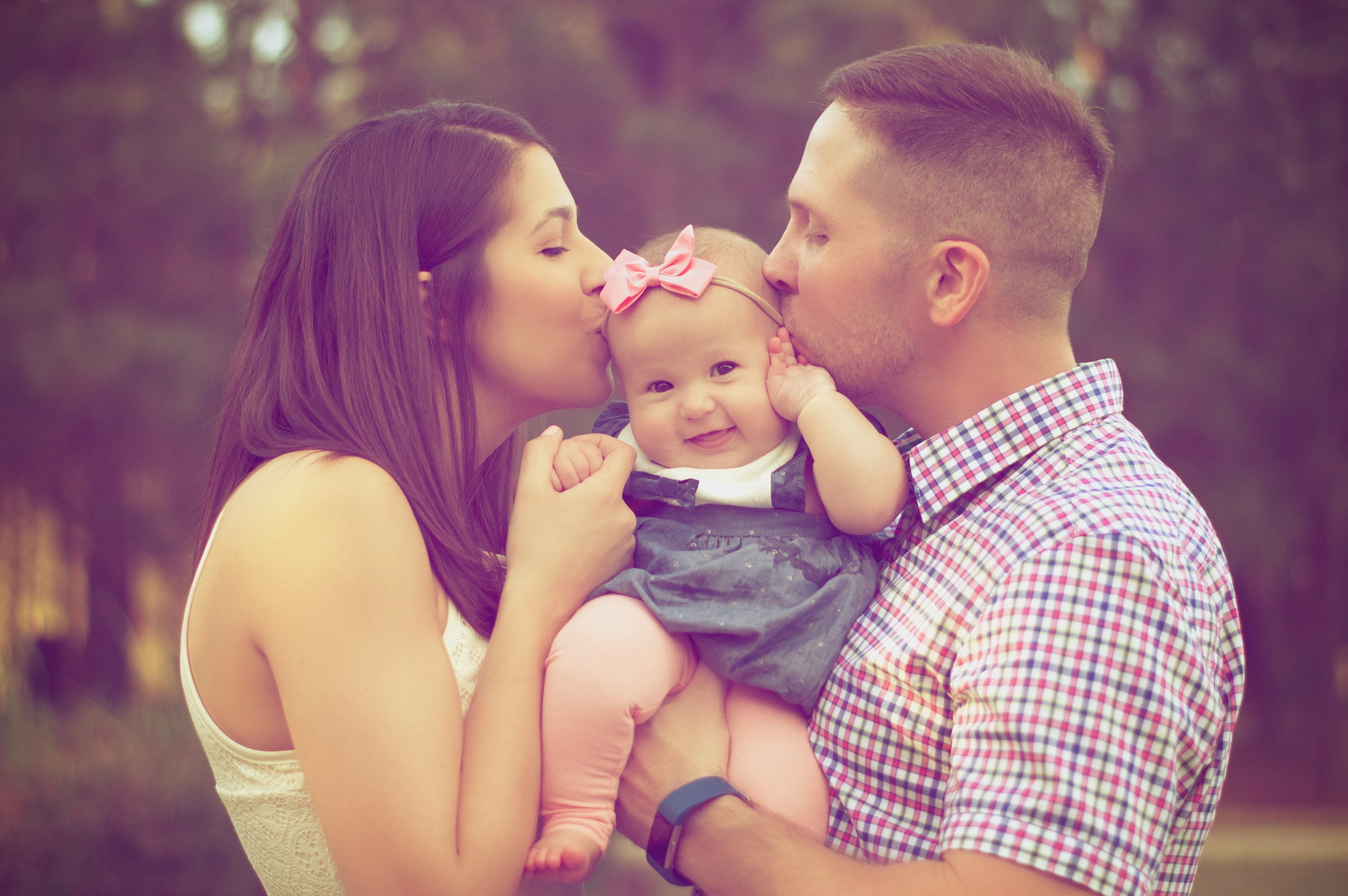 Whether in need of sperm for a couple that cannot conceive in the normal way, or to help a lesbian couple have a baby, there are numerous needs for sperm. Freezing sperm is the way to preserve it for future use. In this article, we will discuss both the freezing of genetically modified rat spermatozoa as well as the ins and outs of what freezing human sperm entails. The following will be covered:

What frozen sperm is used for

Recently, researchers have discovered new ways to store genetically modified rat spermatozoa to be able to produce many more rats, up to 300 offspring per one male, to do further medical research on the rats. While originally difficult to freeze the rat sperm, they tried chilling the sperm before cryopreservation. Cryopreservation is the method used to cool and store cells at low temperatures to maintain their viability for future use. This method is how humans store their sperm. Males may need to freeze their sperm if they are undergoing surgery such as a vasectomy or chemotherapy due to cancer.

Men may freeze their sperm for themselves to use at a later date, or for a couple who cannot conceive. Some of the common reasons a man freezes his sperm are if he is getting older, if he has deteriorating sperm quality or low quantity, is faced with cancer or other medical problems, is planning to have a vasectomy, is a transgender patient, or has a career or lifestyle choice that causes him to be away from his partner or has a high risk occupation.

How sperm is frozen

Through a number of steps, the sperm is collected, frozen, and used at a later date

Sperm is usually collected through masterbation. Otherwise, a surgical retrieval is the other option, if there is no sperm present in the sample or the man is unable to ejaculate. The samples are separated into vials in order to be frozen. Cryoprotectant agents, otherwise known as antifreeze, are used to help preserve and protect the sperm. Then, the sperm is stored in a lab until it is needed. When it is time to use the sperm, it is thawed, washed, and tested for mobility. Then, it can be used for IVF or IUI.

There are no risks in collecting sperm through natural ways. If surgery is needed to retrieve the sperm, then there are some risks that are involved in any surgery. It is possible that not all the sperm survives the freezing and thawing process, although this is not usually the case.

If you or your partner is looking to freeze sperm, then follow this guide. It may seem daunting, but the process has been in use since 1953, and the techniques have been steadily improving.