How Does Being Overweight Affect Your Chances of Pregnancy?

Being Overweight can Have an Effect on Both Partners Fertility 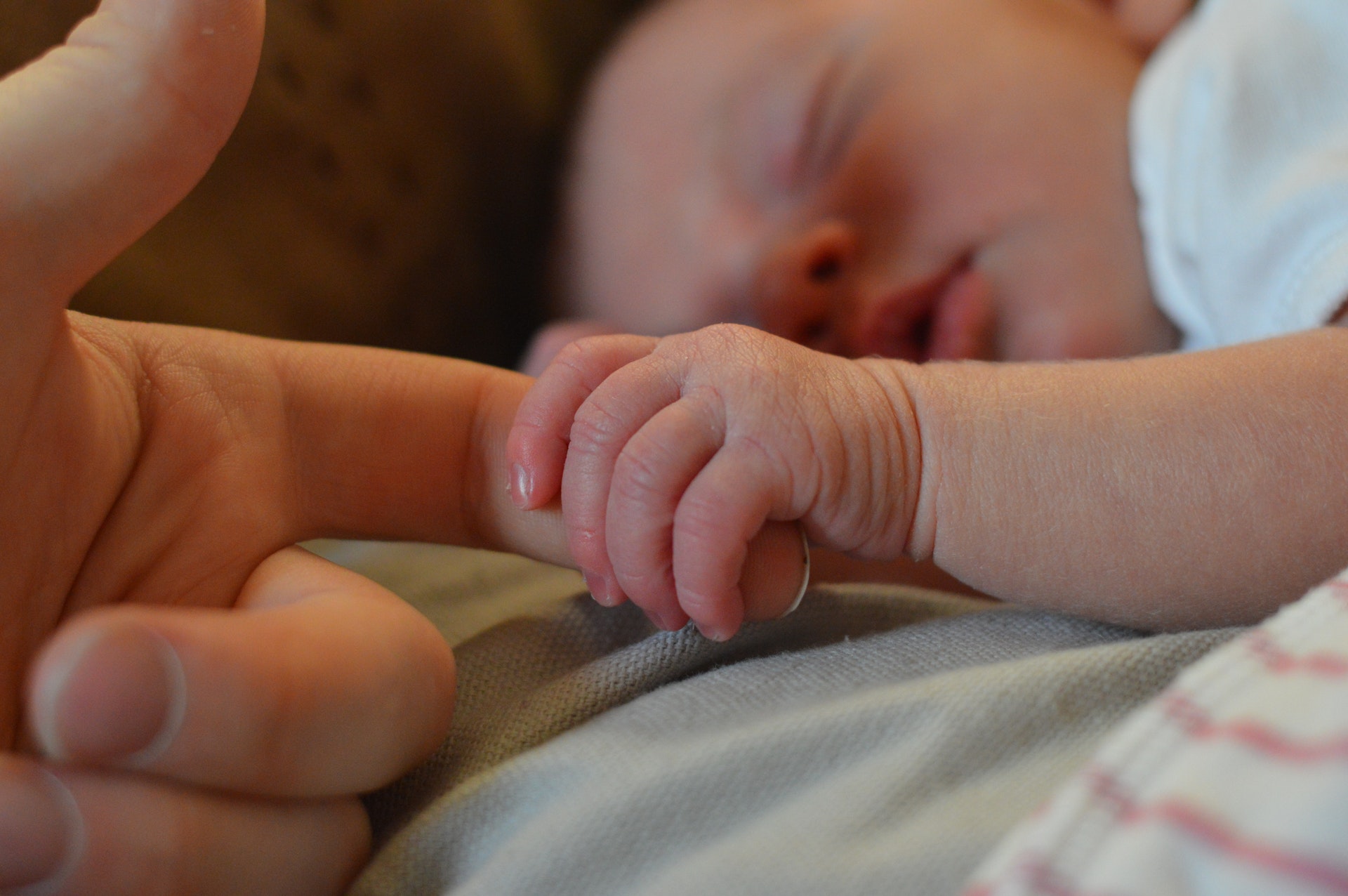 Have you been trying to achieve pregnancy for what seems like an eternity? It's taking forever, or at least longer than everyone else, and you're scratching your head in wonder. What is everybody else doing that you aren't? Are you doing something wrong? There are a plethora of explanations out there as to why you could be experiencing difficulty conceiving, from alcohol, to smoking, to any bizarre disease.One crucial answer to your fertility questions could be weight. Experts say although being overweight doesn't make it impossible to conceive, it does make it harder. Being overweight not only affects your fertility, but it can impact your male partner's, too. Rachel Eisenberg, a nurse practitioner at Planned Parenthood of South, East, and North Florida, says that carrying too much fat alters the natural production of hormones, which in turn affects your chances of conception. For men, being overweight can decrease semen and testosterone production. Erectile dysfunction is also linked to obesity. For women, it can decrease the rate of ovulation, which causes periods to become irregular, which then affects your eggs. It's a domino effect. "Overweight women are also more at risk for miscarriages and failed In Vitro Fertilization (IVF) procedures due to the eggs not being produced properly," Rachel Eisenberg explains.She says it's still possible to become pregnant if you're overweight, but losing weight can drastically ease the process. Healthy ways to lose weight include exercising more, adopting a healthier diet, eating smaller portion sizes, and tracking your menstrual cycles and ovulation through kits. Eisenberg also recommends seeing a fertility specialist if you've been trying to conceive for over six months and remain unsuccessful. "It's also important to get tested for Polycystic Ovary Syndrome (PCOS) to check if your ovaries are enlarged or if there are cysts present that could be affecting your fertility," she says. PCOS is known to cause weight gain in women. Eisenberg says, "PCOS is a disease characterized by an increase in male hormones and abnormal insulin levels which lead to irregular cycles. Correcting the insulin may allow a woman to ovulate and succeed at getting pregnant. Exercising also helps increase the chances of women with PCOS getting pregnant because it causes weight loss and helps naturally regulate hormone levels." If you suspect you may have PCOS, or you want to know if there is anything else you can do to help yourself lose weight or become more fertile, Eisenberg suggests seeing a specialist for treatment and to see if you need any medications. If you are able to conceive and are overweight, can you still have a healthy pregnancy and baby? Eisenberg says you absolutely can. She advises checking your vitamin levels, eating a balanced diet with plenty of fruits and vegetables, drinking enough fluids, and exercising. Being overweight does affect you and your partner's fertility, but taking care of your bodies, tracking ovulation, and trying to be the healthiest you possible is a great way to jump on the track towards a baby.