How Do Women Select Their Partners? 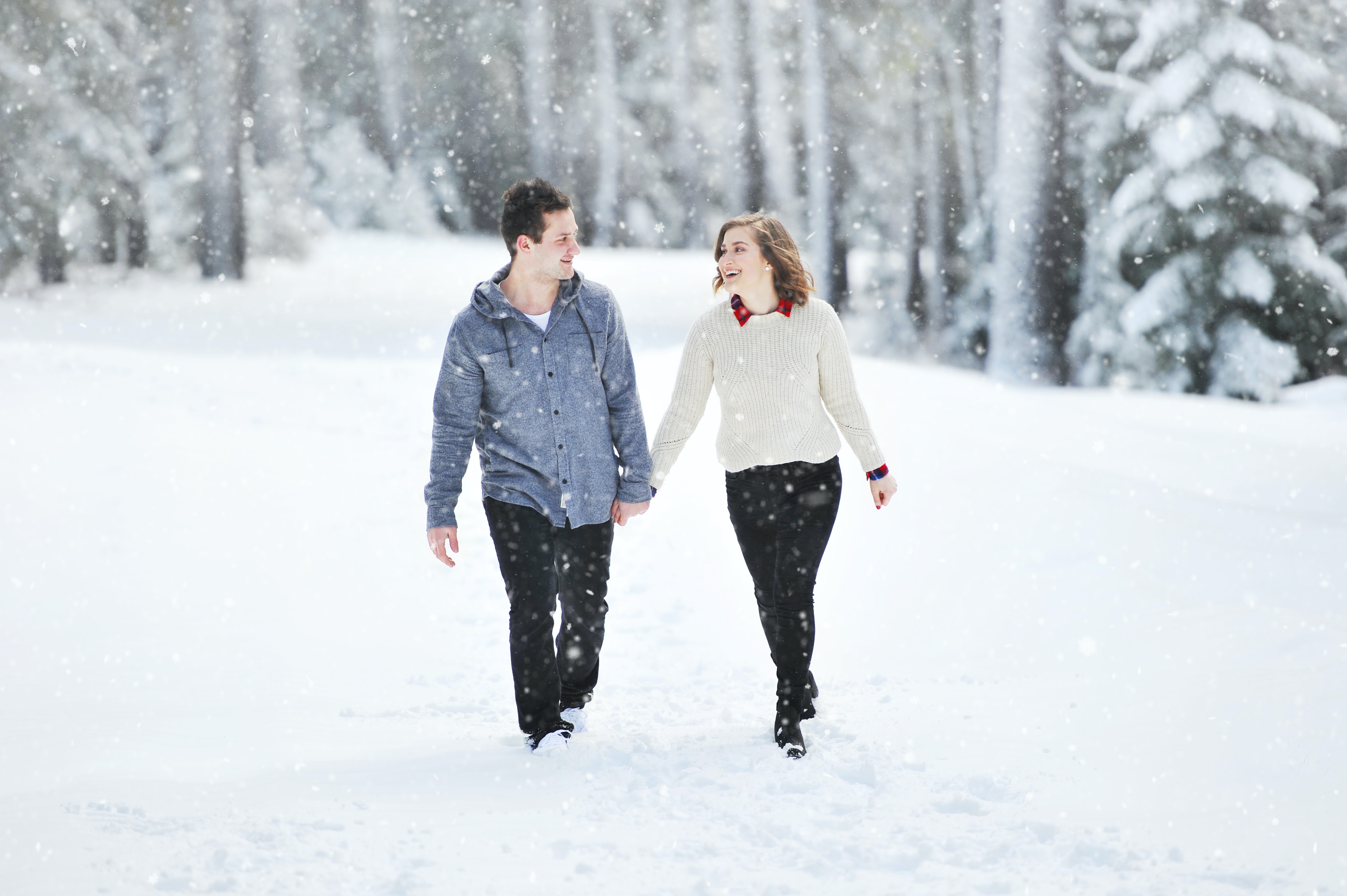 At some point in time, we have all wondered why people find attraction where they do. Whether that be because we have found ourselves unexpectedly infatuated with someone, or found that our affections were not returned, or simply found ourselves questioning the romantic and sexual decisions of fictional characters, it’s a line of thinking with which we are all familiar. A recent study from the University of Eastern Finland may have cracked a part of the code, at least as far as cisgender, heterosexual couples are concerned.

So what is it? That secret ingredient that translates into a woman’s sense of sexual attraction? It is, of course, those three little words that every woman (or at least her reproductive system) longs to hear: Human Leukocyte Antigens.

How Immunology Factors Into Sexual Selection

First, let’s quickly review what Human Leukocyte Antigen (HLA) immune genes are. For a complex breakdown of the two classes of HLA and your daily dose of scientific and medical jargon, turn your attention to Dr. Peter J. Delves’s article on Human Leukocyte Antigen (HLA) System. In simpler terms, HLA is the component in the immune system used to determine which cells belong in your body and which don’t. HLA matching is vital in matching blood and marrow donors, but it turns out that in sexual selection, a match is exactly the opposite of what the body wants. Couples with dissimilar HLA immune genes are often more likely to successfully become pregnant.

Of course, we cannot consciously determine the HLA genes of potential mates without extensive medical invasion. Or can we? As it turns out, HLA genes may translate into a number of observable factors that play into attraction, such as facial structure and body odor. With this in mind, “olfactory attraction,” the idea that we are highly attracted to the smell of our potential partners, starts looking like a very promising answer.

When Is the Decision Really Made?

Olfactory attraction is not, of course, all there is to it; if that were the case, science would have doubtlessly already provided us with a line of foolproof colognes meant specifically for attracting any genetic type of woman imaginable. But if it’s not determined by features that we can observe, then aren’t we right back at square one? Not necessarily. Calling back to that paper by Dr. J. Kromer, et al, HLA levels also play into sexual satisfaction. As the University of Eastern Finland found, the female reproductive system is able to mediate “post-mating sexual selection,” also known as “cryptic female choice.”

As with all of the things mentioned in this article, there are a number of biological nuances that we simply do not have time to cover. In short, Cryptic Female Choice is the ability of the female reproductive system to determine based on information and genetic material (like HLA genes) gathered during sexual intercourse whether a partner is a good match or not. That means that the process of choosing a partner may actually happen in earnest after the couple has already had sex.

The University of Eastern Finland conducted two separate experiments to test their theories about sexual attraction and HLA genes, which can found in the papers “Post-copulatory Genetic Matchmaking: Hla-dependent Effects Of Cervical Mucus On Human Sperm Function” and “Gamete-level Immunogenetic Incompatibility In Humans–towards Deeper Understanding Of Fertilization And Infertility?” For the sake of simplicity and comprehensibility, we’ll primarily be referencing the summarization provided by Science Daily, which succinctly sums up the contents of the experiments perfectly.

In both experiments, sperm samples were taken from a number of male participants and follicular fluid or cervical fluid samples were taken from a number of female participants. Again, the biology here is dense and highly technical, but the important takeaway for these particular experiments is that follicular fluids or cervical fluids can be used to “activate” sperm, which is precisely what the scientists did with the samples they had collected. Additionally, they genotyped all of the participants for their HLA class I and II alleles so that they could compare HLA compatibility with the compatibility of the sperm with the fluids from the women’s reproductive systems.

The scientists examined various physiological changes in the sperm - things like motility, and other such attributes that factor into fertility - based on all possible combinations of sperm and fluids. In both experiments, they found that the viability and fertility of the sperm was strongly dependent on the fluids from the female reproductive system with which they were paired. The introduction into the reproductive system (or, at least, the simulation of it) was a make-or-break point for the sperm’s performance. And the pairs that had the best fertility were both with dissimilar HLA genes. In short, ultimately, the natural response of the body is to choose a sexual partner with a complementary immune system.