How Celebs Are Helping Everyone Talk About IVF 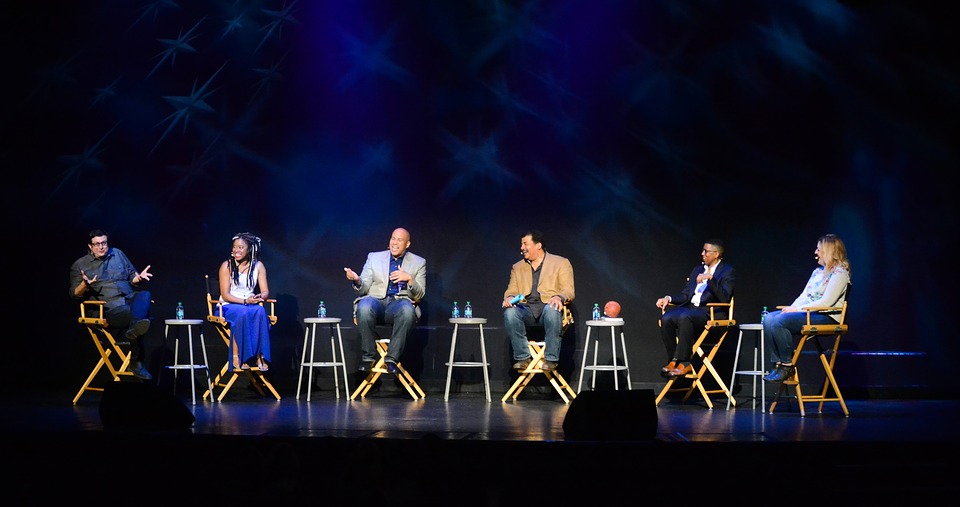 Bravo TV discusses how "Celebs and Their Fertility Struggles Are Helping Everyone Talk About IVF." The article includes Celebrity IVF patients and even some of their experiences. Here is the full article: Chrissy Teigen did IVF. She even picked the sex of her baby girl, Luna. Flipping Out's Jenni Pulos was open about her own struggles with infertility. The Real Housewives of Orange County's Heather Dubrow tried to conceive for over a year before turning to IVF to have twins Max and Nicky, then turning to it again for a third, before having a fourth child naturally.Maria Menounos has been open about getting ready to have a baby with her longtime boyfriend-turned-fiance, producer Kevin Undergaro. But the 37-year-old E! News host admits the process of conceiving has been a challenge. She has been trying IVF, with little success."It's arduous. It's a really tough process and I don't think a lot of people really talk about it enough because you hear it in small doses, but I'm like so overwhelmed by it all," she recently admitted. "It's physically and emotionally exhausting, and I urge everyone under 30 to get started earlier."In vitro fertilization--or IVF--is the simple process of putting sperm in an egg outside of a woman's body and transferring the newly formed embryo back, shares Dr. Tomer Singer, director of Reproductive Endocrinology and Infertility at Lenox Hill Hospital in New York City. While the process has experienced revolutionary advancement over the last four decades, there are still stigmas attached to it, ones that Dr. Singer is eager to dispel. "When it was still experimental back in the eighties and nineties, people said, 'oh you have a test tube baby.' "People thought if you need IVF, there's something wrong with you. That's not the case anymore," says Dr. Singer, who states that two percent of babies currently born in the United States were conceived using IVF.With people concentrating more on their careers in their twenties and thirties and starting their families later, IVF can be an amazing way to insure they can have children, especially if the woman has chosen to freeze her eggs, or man has stored his sperm.That's the case for Real Housewives of Orange County cast member Meghan King Edmonds. The 31-year-old is expecting her first child with husband, professional baseball player Jim Edmonds. She doesn't have any infertility issues; Jim had a vasectomy years ago and froze his sperm. The couple opted for IVF because of the risks and cost associated with a reverse vasectomy. They've shared their journey on the show. "People are confused and think that I'm trying to say I have infertility issues and that I shouldn't speak to that because I'm not suffering from infertility," Meghan says. "I'm not suffering from infertility, but I'm also trying to bring awareness to procedures that often go along with infertility such as IVF, which is what I went through."While a woman could use artificial insemination, Dr. Singer explains, "you only have one shot at it, and if you don't get pregnant, we have to retrieve new sperm." Through IVF, Dr. Singer can take the millions of sperm that were frozen, inject them into several eggs, and create a handful of viable embryos that can be utilized over an extended period of time. And while artificial insemination only has a five percent chance of pregnancy, IVF has a 45 percent success rateDr. Singer does suggest that if a woman is choosing to delay childbirth and wants to freeze her eggs, to do it earlier rather than later."The less the eggs are exposed to toxins, and other things that can affect the quality of the eggs, the better," he stresses, adding,"It empowers women and gives them the freedom to decide when they want to get pregnant, with whom they want to get pregnant and how many times."Meghan concurs. "Everybody has a different journey to have a child, and more than anything I want to bring awareness to the different kinds of situations that people can go through to have a baby, whether it be a stepmom, an adoptive mom, IVF or natural."