How a Protein Injection Could Treat Male Infertility 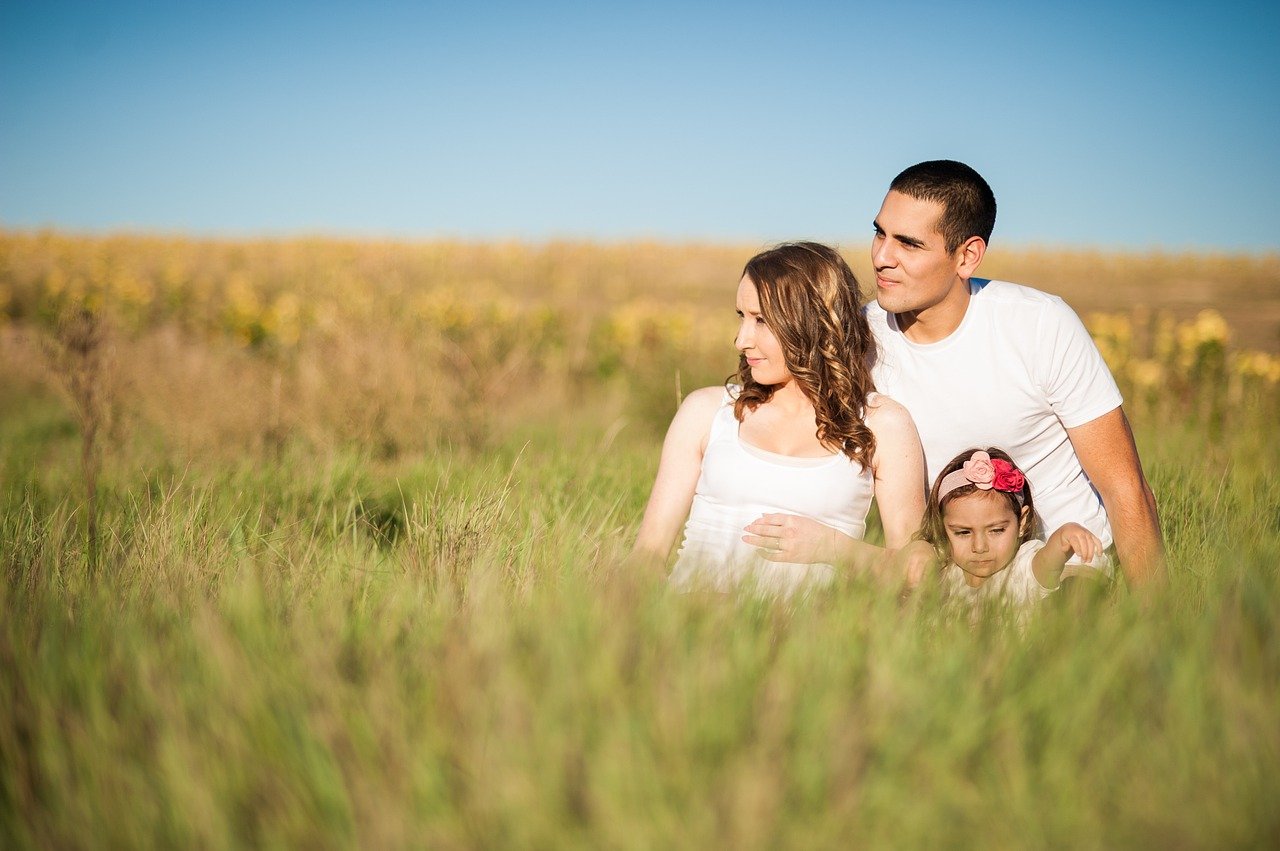 Right now, male infertility poses an interesting challenge for a number of scientists and researchers. The experts want to find a way to treat male infertility, but how?

While there’s the option of gene therapy, it’s thought to be risky because of the potential negative effects it could have on offspring. Specifically, scientists are worried that there could be some unwanted genetic changes in the reproductive cells that parents pass onto their children.

However, thanks to a recent study from the American Chemical Society, scientists now have new hope about using proteins as a means of male infertility treatment.

Proteins and the BTB

One common finding in male infertility is that there is a low quantity of sperm within the semen. Scientists have found that in some cases, this low sperm count results from damage to the blood-testis barrier, or BTB. This is because the BTB acts as a protective barrier, blocking reproductive cells from harmful toxicants and drugs.

What’s more, in order for the BTB to function properly, there needs to be a good amount of the protein PIN1. In fact, in previous studies with mice, researchers found that mice lacking the PIN1 protein entirely were infertile.

Scientists believed that the reintroduction of PIN1 could improve fertility levels, but were not sure of how to go about it. As discussed previously, gene therapies are known to be risky. So, how exactly can we deliver proteins into the complex tubes of the testicles?

In response to this question, the American Chemical Society (ACS) returned to the lab mice lacking the PIN1 protein. The researchers at ACS developed a delivery system called Fibroplex, which consisted of spherical nanoparticles made of silk fibroin and a coating of lipids.

After the mice lacking the PIN1 protein were injected with Fibroplex, the treatment showed great results. Fibroplex was able to restore the mice to nearly normal levels of the PIN1 protein, and bettered their sperm stem cell numbers as well. Plus, as a result of the addition of PIN1 to the system, the BTB was repaired.

When these previously PIN1-lacking mice were compared to wild mice, the results were also positive. The mice that were treated turned out to have about 50% of the sperm count of wild-type mice, despite being completely infertile previously. What’s more, over the span of five months, the wild-type mice and the PIN1 treated mice fathered a similar number of offspring. Meanwhile, the PIN1 lacking mice with no treatment fathered no pups in that time.

It’s important to note that while the PIN1 treatment was successful, it was not a long-term cure. After the mice were injected with Fibroplex, the treatment only lasted for about five months before the protein degraded. So, even if doctors adopt the PIN1 injection as a male fertility treatment, it’s not clear that it would be a permanent fix.

Even so, the fact that scientists found a protein that could make enough of an impact on the male reproductive system that the mice could produce offspring is very promising. In fact, the study itself is groundbreaking. This was the first successful demonstration of delivery of proteins into the testis being effective in treating male infertility.

So what does this mean for humans? Well, it means that in the future, infertility may no longer be a dead end in terms of conception. Today, men who are infertile would likely have to turn to alternative parenting options. For example, the couple might look for a sperm donor, or else look into adoption rather than conception. But, if researchers continue to look into treatments such as Fibroplex, male infertility may no longer be a red light in terms of conception.