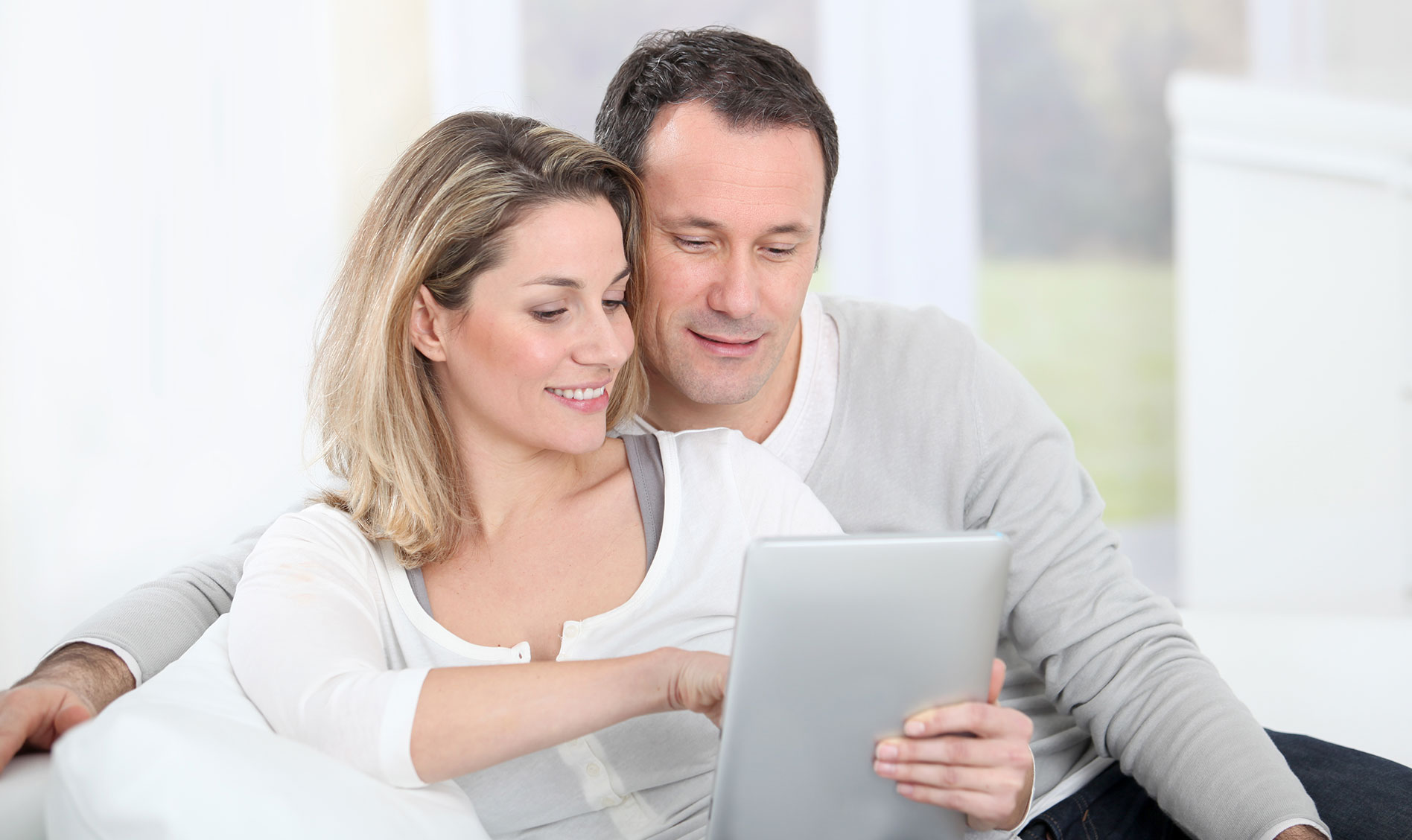 Women and men who have medical problems that prevent them from having children could get extra help.

A bill currently in committee could offer insurance coverage for treating infertility.

House Bill 451 seems to be a bipartisan issue with a Republican and Democrat coauthoring the bill. If passed women could get extra help when paying for fertility treatments that can cost thousands of dollars.

One in six women struggles with fertility. Dr. Preston Parry with the University of Mississippi Medical Center says there are some factors that can contribute to it.

“The older you get and if you don’t have children, the more common it is,” she said.

Many women like Angie Haraway resulted in using IVF.

“One of those things you think is going to happen naturally, and unfortunately sometimes it doesn’t,” she said. “We knew pretty quickly that it was going to be a struggle, so we were sent to a fertility specialist pretty quickly.”

Her first round was successful.

“We were very blessed that we had success on the first try and had twins as the result of that.”

After the twins came one more boy through the use of frozen embryos.

“We definitely had to get creative in how we were going to pay for that,” Haraway said. “Thousands of dollars and at that team seemed like millions.”

She says it took about $15,000 in treatments to get pregnant with her three boys. All of it was out of pocket. The idea of House Bill 451 offering insurance coverage for those treatments could give future parents struggling with infertility some relief.

“I can’t even imagine, just the relief and just the freedom it would give you to pursue those options and not being in fear of being in debt. ”

According to the bill, treatment coverage would be offered to married males and females. If passed Mississippi would be the 16th state to offer coverage for fertility treatments…

“if a woman can’t get pregnant there’s a 50 percent rate of major depression and there can be an up to 50 percent increase in divorce rates. Infertility doesn’t just keep you from expanding your family it will erode the relationships, so we want to help and protect women.”

The bill requires any insurance companies that already offer pregnancy-related benefits to include fertility treatments.

Are You Stat Savvy When It Comes To Infertility?

12 Things To Try Before Turning To IVF