Hormone Test Is Not Enough to Gauge Fertility In Women 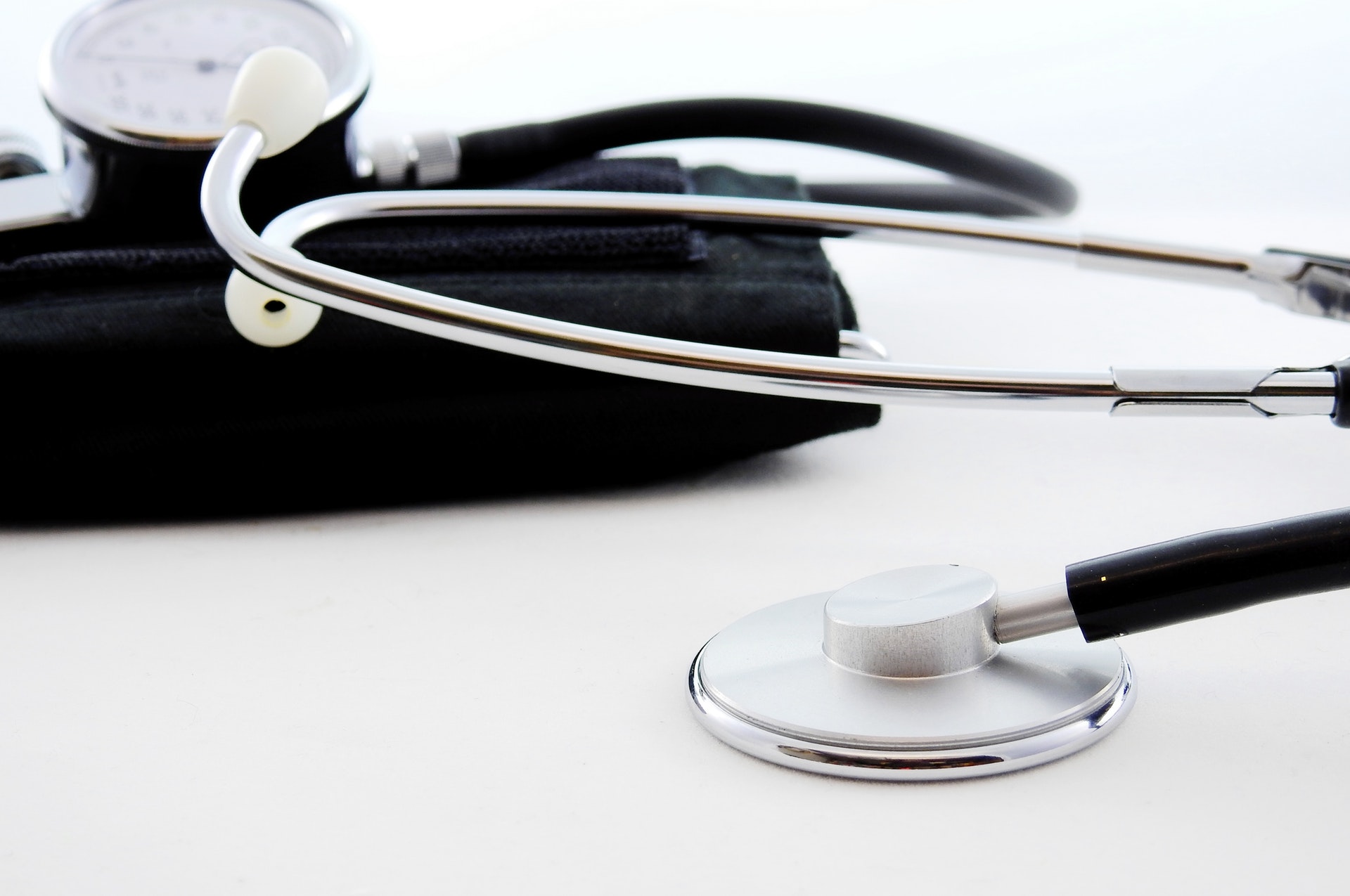 Fertility experts say that an at-home blood test that measures a hormone related to the number of eggs in the ovaries does not give all information necessary to determine fertility.

In a recent article in the Journal of the American Medical Association, researchers based in North Carolina reported that their study of 750 women ages 30-44 found that low levels of antimullerian hormone (AMH) in blood samples didn't necessarily mean they would have more difficulty conceiving compared to women with normal levels. None of the women had fertility issues beforehand.

The samples were taken over six menstrual cycles during which women were trying to become pregnant. Even after 12 months, the researchers found that low AMH didn't affect rates of pregnancy. AMH tests are available through fertility programs and can be purchased for about $100 online.

Health professionals often order AMH tests to try to help women become pregnant, but these tests are best interpreted by a doctor. A high level of AMH is related to the number of follicles that can produce eggs, so it's used as a measure of what is called a woman's ovarian reserve. It is important to fertility and it decreases with age. Since there are so many factors that go into fertility, this one thing isn't the complete picture as to what is going on.

Difficulty conceiving is a concern for many women--about 6 percent of married women 15-44 years old in the United States don't get results after a year of trying, according to the Centers for Disease Control and Prevention.If a woman finds out her AMH level is high, it might give her false assurance that she will have no problem conceiving. There may be other fertility factors involved, but the woman might delay seeking help.

On the other hand, a lower egg count doesn't mean the woman can't get pregnant. When a woman is over 35 and hasn't conceived after six months of trying, they are advised to seek an evaluation. Pregnancy can become very difficult in your 40s because fertility starts to decline exponentially. After 43, pregnancy rates go close to zero. However, women in their mid to late 40s can use eggs from a young donor or their own eggs, frozen when they were younger.

In addition to the AMH test, a fertility evaluation includes checking fallopian tubes to make sure they are open and can carry the egg to the uterus. Other things can also affect fertility, such as thyroid issues.