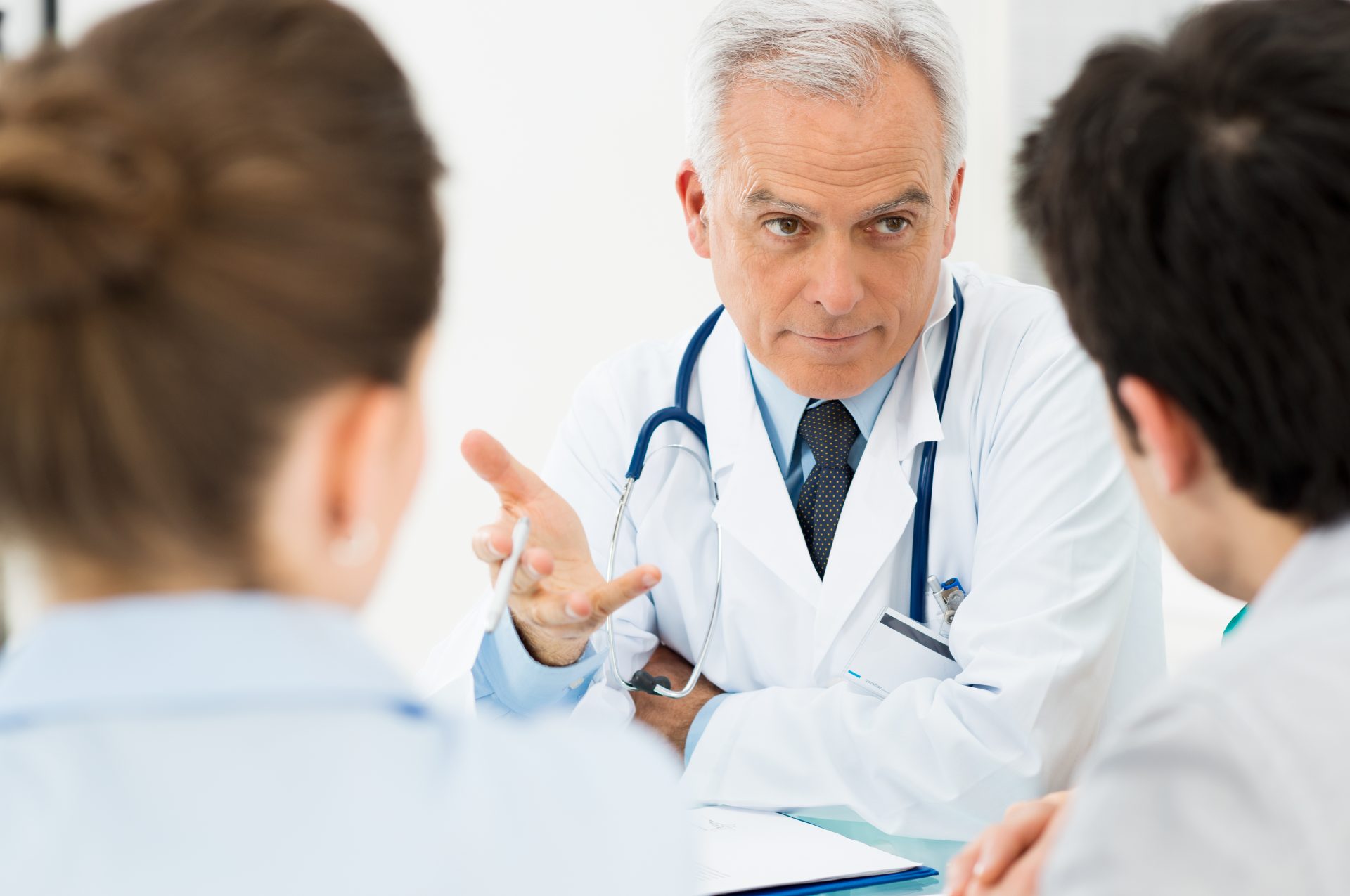 Chemotherapy often causes infertility in young women because the drugs are designed to damage all rapidly growing cells, including those in ovarian follicles. Scientists have real evidence that chemo also speeds up the development of “primordial” follicles—egg precursor cells—putting women at risk of losing their entire reserve of follicles in months rather than years.

Now researchers from Massachusetts General Hospital believe they’ve hit upon a method for protecting ovaries from the damaging effects of chemo. It’s a naturally occurring hormone called Mullerian Inhibiting Substance (MIS), and they’ve shown in a mouse model that it protects primordial follicles from the harsh anti-cancer drugs. They’ve formed a new company, Provulis, to develop the treatment further and get it into clinical trials, according to a press release from Mass General.

Writing in the online journal PNAS, the researchers described MIS as a reversible contraceptive. The hormone is typically secreted by the testes of male embryos to prevent the development of female reproductive organs. Scientists at the Mass General Pediatric Surgical Research Laboratories had been studying MIS as a possible treatment for ovarian cancer. In the course of that research, senior author David Pepin accidentally discovered that when female animals over-express MIS, their follicles never mature.

In mouse experiments, the Mass General team gave mice MIS either by injection or by gene therapy. After several weeks, the mice no longer had developing follicles, but they had plenty of primordial follicles. After they had stopped the treatments, the follicles began producing in as little as 12 days, according to the release.

“Because most of what we know about female reproduction is focused on the late stages of follicle maturation, our current therapies—including contraceptive drugs—are all targeted at those processes,” said Pepin in the release. “The ability to target earlier stages and potentially maintain the larger pool of quiescent oocytes called the ovarian reserve not only could preserve fertility during chemotherapy but also could be applied to modern fertility treatments.”

In fact, the researchers believe MIS could be developed into a treatment for many conditions, including premature menopause and ovarian insufficiency. It could even be considered by veterinarians as a non-surgical alternative to spaying, they said.

The next step for Pepin’s team is to investigate the quality of the oocytes after chemo and MIS treatment. They are also hoping to unlock the molecular mechanisms behind the ability of MIS to inhibit the activation of follicles.

Miscarriages May Be Prevented With Progesterone

WEIGHING IN ON OBESITY AND INFERTILITY MANAGEMENT