Hope For The Future Of IVF

Article by Cheryl Ruth on future IVF studies was provided by Parent Herald. 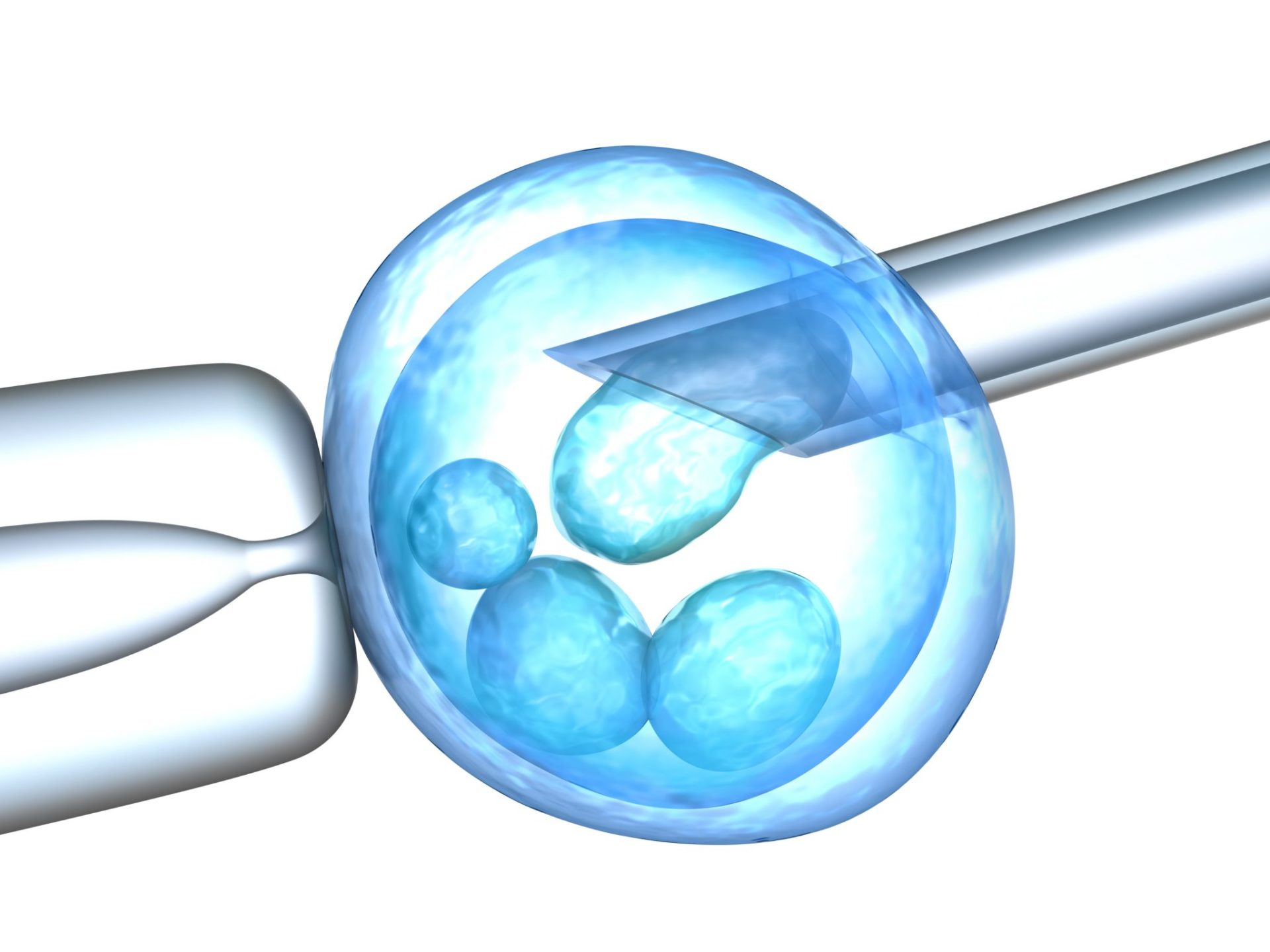 In 2015, it was noted that 50 Million couples globally were unable to conceive and needed some kind of assistive reproductive technique like the in vitro fertilization. This is a highly complicated procedure and is not cheap, benefits of technology. Sadly, it is not a 100% success story. So far, there has only been a 30% success rating for IVF undertakings.

Research teams identified one of the potential reasons for IVF failures is when the embryo does not attach to the uterus. They identfied MicroRNA-145 stops the IGF1R which makes the embryo stick itself to the uterus.Scientists have worked much harder to make IVF more successful. “Lab on a Chip” was designed to pin point embryos that are fit and most likely to successfully cling to the uterus. Now, tests have revealed something that could lead to more success ratios for IVF in couples.

Sciencedaily.Com revealed that scientists have recently found out that there are good bacteria in a woman’s womb. These act as agents to make the lining of the uterus more conducive to the embryo’s maturation, which could lead to a favorable result of the IVF. The research team concluded that this finding could lead to more success stories in IVF pregnancy, and more births.

Proteins For IVF Previous to this recent finding, scientists found out that there are proteins produced in the uterus that are responsible for the embryo’s successful growth in the uterus.

So there have been a number of productive researchers made. Each finding contributed to nourishing mankind’s hope of a much more rewarding success rate for test tube pregnancies. So instead of failures, soon to be mothers will have more to celebrate for. And eventually, these studies would help our future mothers deliver more babies into this world and make more couples happy and content.

Can a Chemotherapy Drug ‘Turn Back the Clock’ in Women’s Ovaries?

Age-Related Infertility May Be Caused by Scarred Ovaries