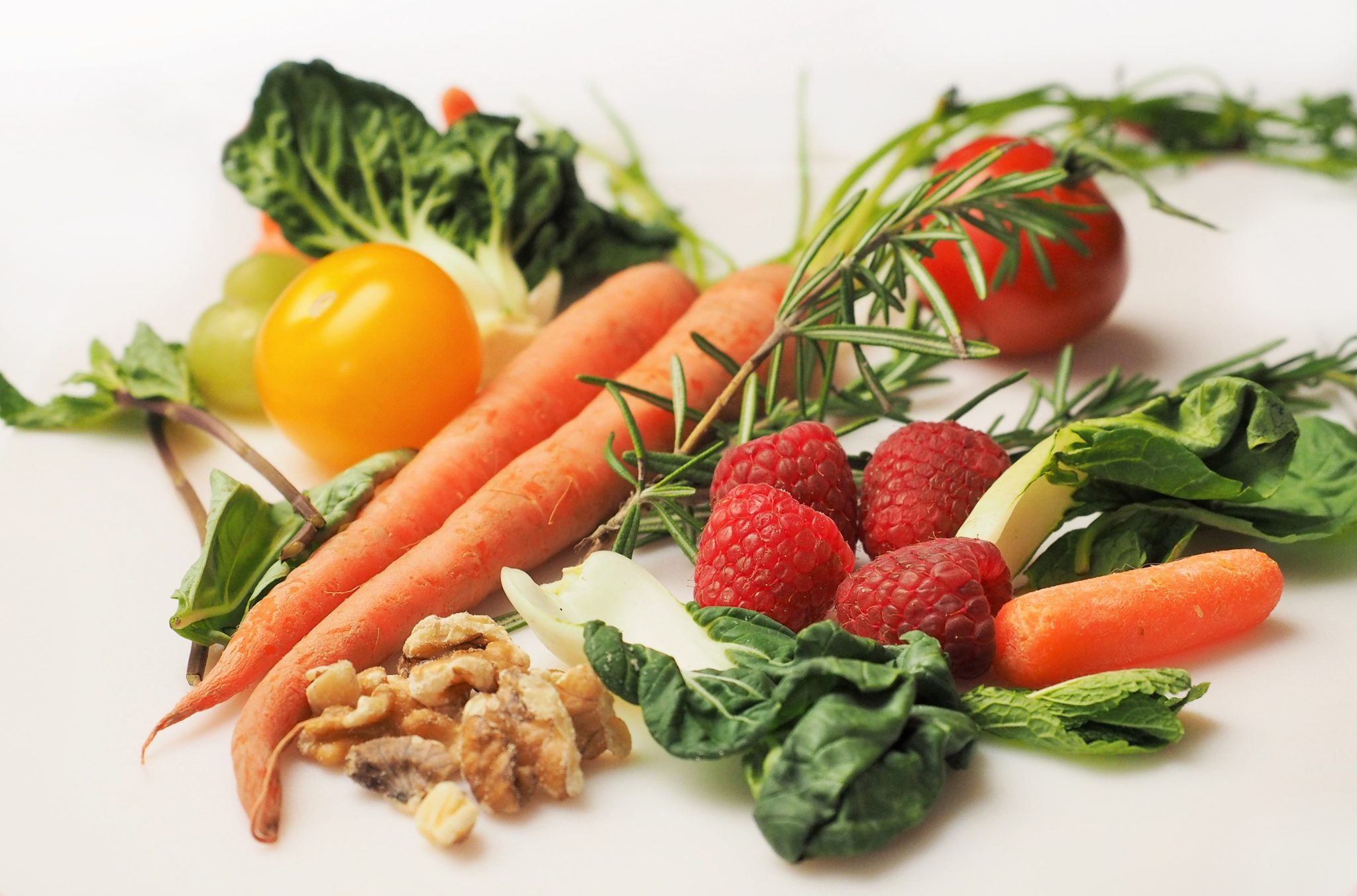 It is important too keep in mind that this study is not proof of causality, though. The women surveyed are demographically limited by geographic location (being that they're all seeking treatment from a single hospital), and they were all seeking fertility treatment in the first place, which might skew the findings. And, of course, the study relied on self-reporting, which can have flaws, too. Nonetheless, it is surprising news that fruits and vegetables, which are thought to be good for you, could be harmful to women who are trying to have children.