What We Know About Placental Development And Why It’s Important 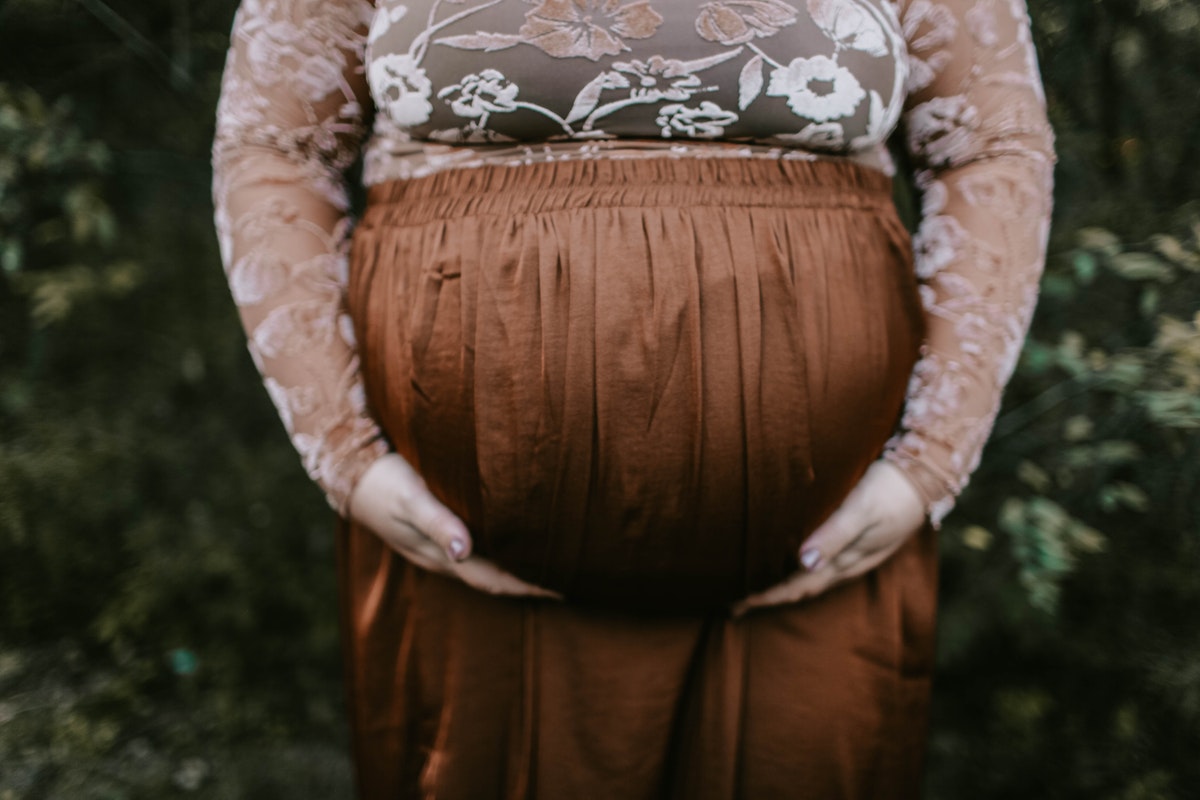 For mothers-to-be and women trying to conceive, there are so many factors contributing to pregnancy failure. Sometimes, doctors can clearly point at an abnormal test result and say, ‘Aha! Right there--that’s the problem.” Women might also have insight into what’s giving them difficulty--hormonal imbalances, past illnesses, uterine disorders, etc. There are, however, some instances where there doesn’t seem to be an obvious explanation for what’s happening. Well, in that case, it may be a good idea to start from the very beginning--the placenta. Here’s what we know about it and why it matters.

There’s a lot we know about the placenta.

Some may think of it in terms of the common culture. At the moment, it’s becoming increasingly normal to hear about women saving their placentas for leftovers to use in smoothies.

Why may you ask?

The placenta is the bearer of nutrients between mother and child throughout pregnancy. So, by the time those nine months are up, it’s full of wholesome goodness.

The placenta transfers blood through the umbilical cord and performs organ-specific functions when baby doesn’t yet have them. It’s also responsible for eliminating fetal waste.

There is no baby without the placenta, and, without a baby, there is no placenta. It’s for this reason that the infant-driven organ gets delivered too.

There are a few factors that affect placental health. Some include--

When we know about our increased risk, there’s a better possibility of managing it. Notifying doctors about our history and habits can help us make smart decisions for our future little ones.

But what if something else is off about the placenta?

Since the placenta with the umbilical cord fuses the mother to her baby, an unhealthy placenta can put one or both in danger.

If that ends up being the case, there are a few ways things can play out.

Sometimes, the organ begins its life outside the uterus. In some women, placental growth occurs in the Fallopian tubes or even somewhere else in the abdomen. This endangers the mother, specifically.

But even when the placenta does grow as it should, the body sometimes rejects it.

This could be because of the way it expands. With the way its cells multiply and stick to the uterus, this feeder and filtration system is comparable to the way cancer forms.

There are other complications, like the commonly-known pre-eclampsia, which occasionally show up.

We know what the placenta does and that it can severely impact the health of a pregnancy. But much of the time, there isn’t an identifiable explanation as to where things went wrong.

In speaking with The New York Times about placental findings in 2014, one doctor asserts, “Compared to what we should know, we know almost nothing.”

When future parents think about how babies develop, they’re typically concerned with health and growth. It’s fun to think about whether they’re the size of a pea or a baby carrot! But while they’ve been measuring our little ones to vegetables (and rightfully so), scientists have focused on placental development.

Here’s what they found--

When an egg is fertilized in the womb, it’s not the embryo which develops first, but the placenta. This makes a lot of sense, given that babies-in-utero need it to survive.

What happens during that growth is crucial. From the first cell-division, molecular events occur, and quick decisions are made, eventually creating the placenta. Suppose the first molecular event doesn’t go according to plan. In that case, it can change the trajectory of a pregnancy before it begins.

Aside from being informative, what could this information do for women trying to conceive?

These findings have the potential to aid in the IVF process. When looking at a possible viable embryo, one of the most telling things about it is detecting a placental progenitor.

If IVF practitioners know to look for these cells before implantation, it can make the process more seamless and successful. But what’s more, scientists now have the intel they need to make some real placental progress. Who doesn’t want that?