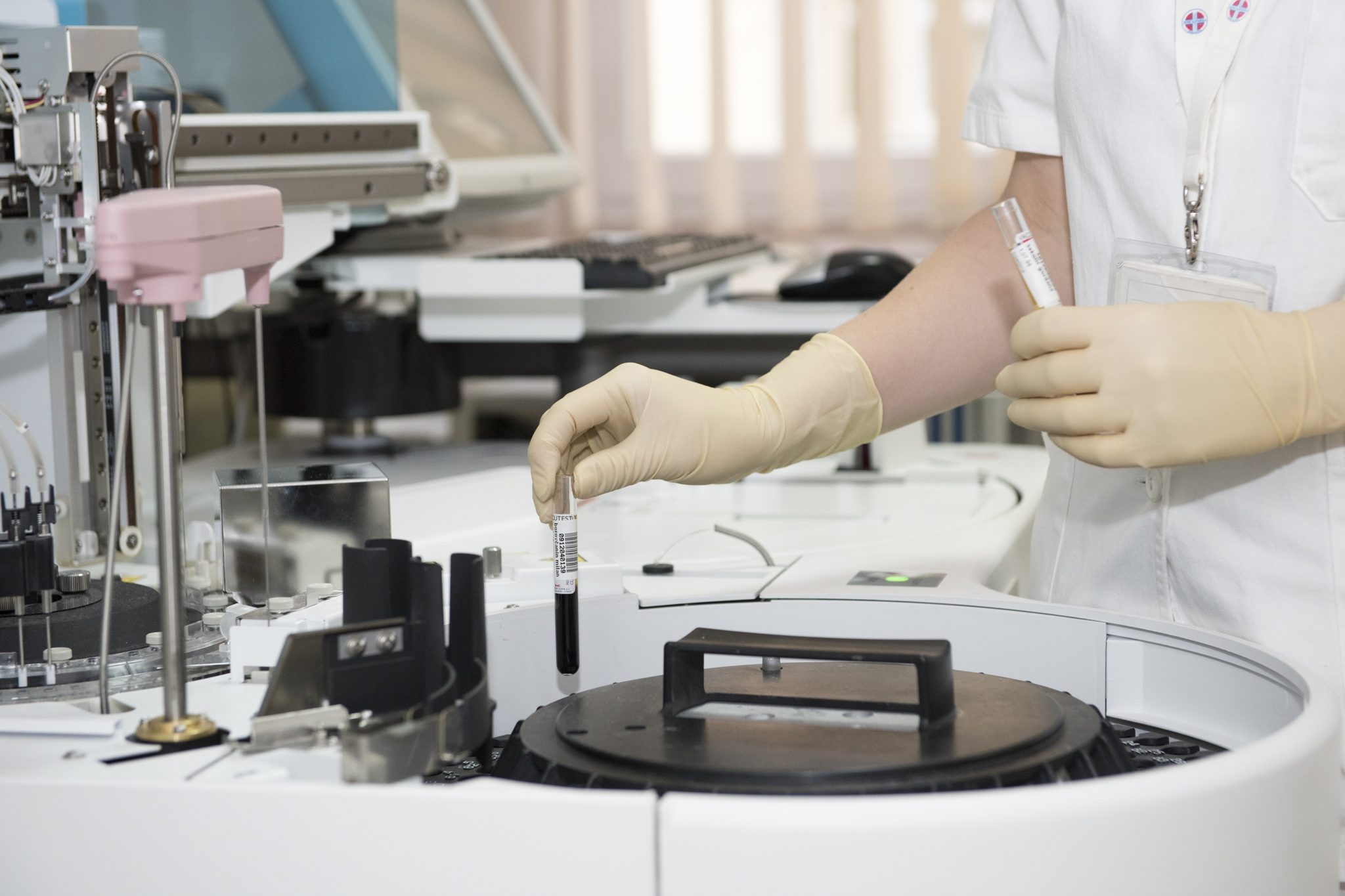 The University of Otago has recently collected research findings that show potential to restore fertility in women suffering from polycystic ovary syndrome, or PCOS. PCOS is a major endocrine disorder. It affects about 1 in 10 women of reproductive age, and is one of the main causes of infertility in women. Currently, there is no cure.

Symptoms of the syndrome look like elevated levels of androgens (male hormones) in females and irregular periods - which means heavy periods or none at all. Women may also experience excess body and facial hair, acne, pelvic pain, and patches of thick, darker, or leathery skin. PCOS is associated with Type 2 diabetes, obesity, heart disease, mood disorders, obstructive sleep apnoea, and endometrial cancer.

The study was conducted in a pre-clinical model and recently published in the Journal of Clinical Investigation Insight. Results from the research show that blocking androgen actions modifies brain circuitry related to fertility, which could help re-set reproductive function to normal levels. Associate Professor Rebecca Campbell from the University's Centre for Neuroendocrinology and Department of Physiology says she and her co-investigators are thrilled about their findings. They are potentially significant for women who are suffering from the syndrome and "suggest that despite the early development of brain pathology in some forms of polycystic ovary syndrome, normal reproductive function can potentially be restored in adult women with the disorder through modifying the wiring in the brain."

There is growing evidence that the brain is involved in PCOS in terms of the syndrome's development and pathology. Earlier research from Otago has identified changes in specific brain circuits that may underlie the disorder. In this study on PCOS, Associate Professor Campbell and her team investigated the changes in circuit behavior and whether they can be changed by blocking androgen actions once the disorder has been established.

"We discovered that brain changes occur prior to the onset of puberty, which is before the syndrome appears, suggesting that the brain pathology precedes disease development," Associate Professor Campbell concluded.

The research team also discovered that "despite this early 'programming' of neural circuitry, long-term blockade of androgen actions was able to completely restore normal brain wiring and reproductive cycles." Associate Professor Campbell says although the work is pre-clinical, it still gives clues to help find potentially effective therapies in treating the reproductive pathology of PCOS in women.