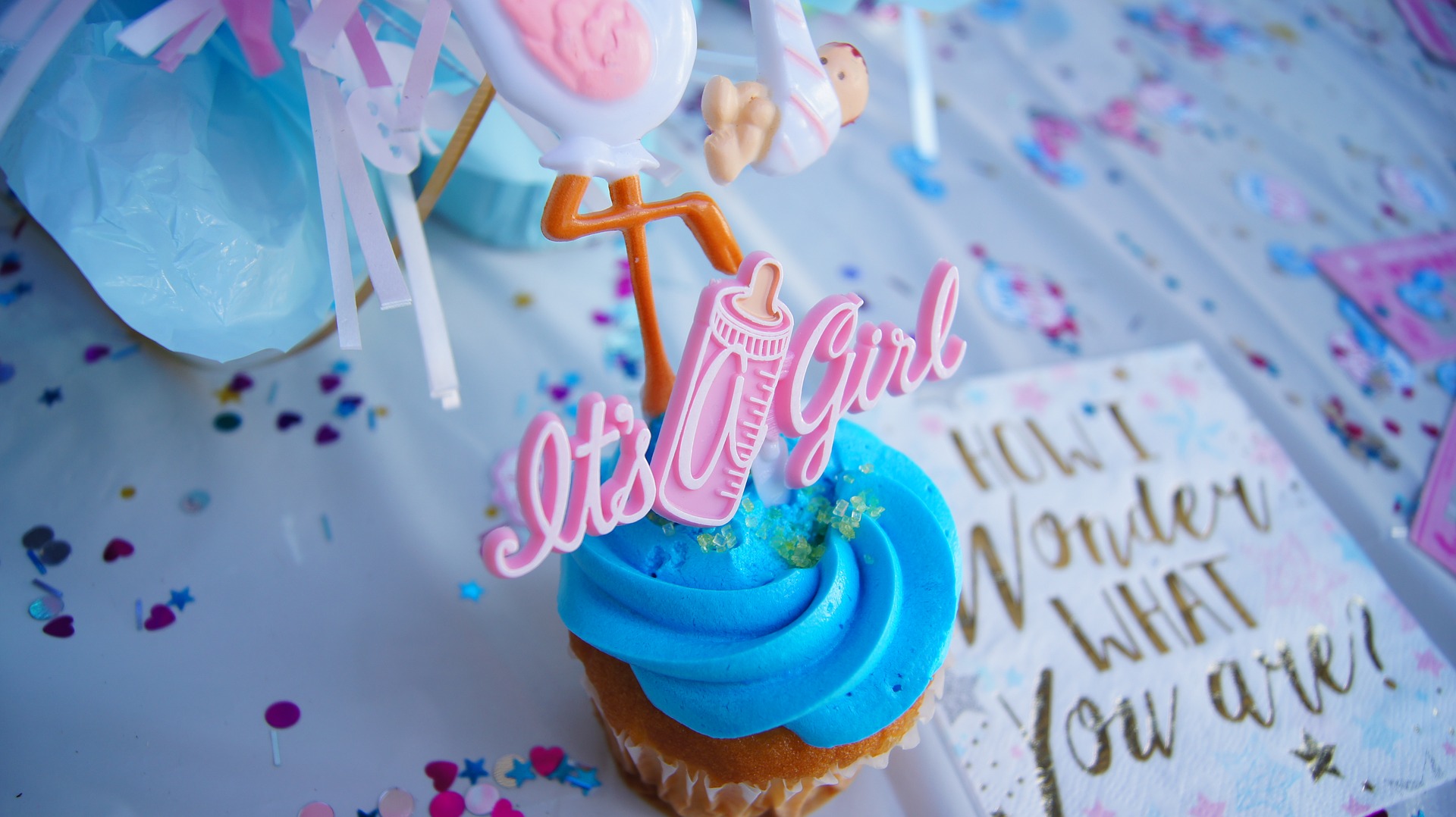 Pregnant couples heavily anticipate the arrival of the 18-20 week ultrasound when doctors are able to determine the sex of their baby. Male sperm carries two sets of chromosomes -- X and Y that are responsible for determining the sex of a fetus. Women supply only an X chromosome -- so if a male sperm supplies another X chromosome, the baby is a female and if it supplies a Y, the baby is a male. This establishes a 50/50 ratio of a couple producing a female or male child.

However, researchers at the University of Michigan in the Department of Human Genetics have found that these pairs of chromosomes have begun to evolve. When examining mice, they found two evolved X-linked gene families that are present in multiple copies in the mice’s sperm.

Researchers were unaware of the function of these genes and performed experiments to identify various outcomes that impacted not only sex ratio of offspring, but also the fertility of male mice. We will look further in depth at:

What Experiments Did Researchers Perform and What Were the Outcomes?

Researchers began by removing all copies of one X-linked gene using CRISPR and other technologies. This resulted in offspring that had a bias towards being male -- the resulting sex ratio was skewed at 60/40. The increased number of male offspring was not due to an influx of Y chromosomes -- the number of X and Y sperm in the mice remained the same. Rather this suggests superior fitness of the Y sperm -- meaning it may swim faster or in a straighter line than its X counterpart, but nothing is certain as of right now.

After this experiment, researchers then increased the number of these X-linked gene families. This was done to understand why there are multiple copies of this X-linked gene. The resulting offspring was skewed again to produce a female bias -- the resulting sex ratio was 60/40.

Finally, researchers removed all copies of the X-linked gene. This resulted in complete infertility of the male mice. They were unable to produce sperm -- the round cells were unable to transform into the elongated cells with a head and tail that we commonly recognize as a sperm cell.

How Could This Affect Humans?

The Future of Human Sex Ratio Could be Affected

Alyssa Krueger, a Ph.D. candidate on the research team says a similar phenomenon could be present in humans, though it would be more difficult to study. What is happening with the X and Y chromosomes could be viewed as an evolutionary arms race between the two that has been occurring for years to provide the 50/50 sex ratio we are familiar with. Overall, she hopes that the experiments will provide insight into the developmental process of sperm production.