Due to different fertility behaviors, research has shown differing fertility trends across generations. 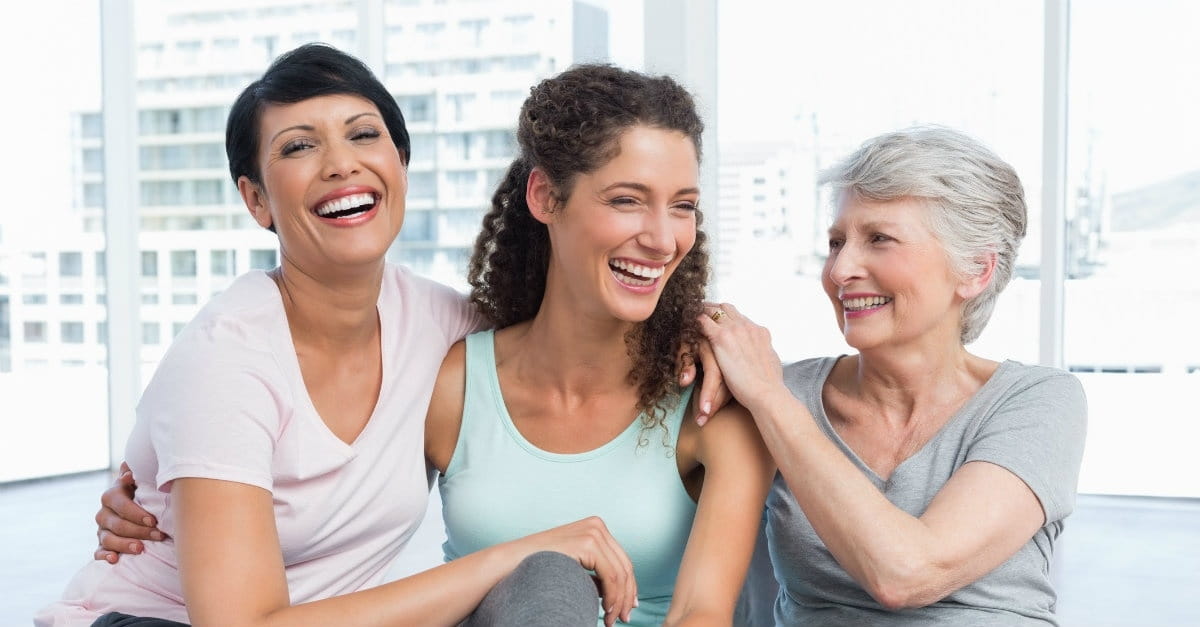 You have likely heard the various names that we use to describe our generations. We have the Baby Boomers (born between 1944 and 1964), Generation X (born between 1965 and 1979), and Millennials (born between 1980 and 1994). You may have also heard that Millennial women are having children increasingly later in life compared to their Gen X and Baby Boomer counterparts. Additionally, current fertility rates in the United States are at a record low. Other research that has looked specifically at Baby Boomer versus Gen X women has observed differences in fertility rates across various education levels. In this article, we will discuss some of the latest facts and research as well as answer the following questions:

What is Total Fertility Rate (TFR) and What Are the Generational Trends?

Total Fertility Rate helps to estimate a number of fertility-related patterns, and there are differences between generations.

Total Fertility Rate (TFR) is essentially the total number of children a woman would bear in her lifetime, assuming that she survives all of the years that she is capable of reproducing. TFR can be used to describe a population of people in order to get a decent estimate of their fertility patterns. It should be noted that TFR is not an exact measure of lifetime fertility, though it estimates it, because it is based on fertility information gathered at one point in time that is then projected forward into the future. TFR is also a powerful measure of “replacement fertility,” which basically equates to the levels of fertility needed for a population to reproduce itself.

According to recent trends in fertility behaviors, Millennial women are having children progressively later in life. Whereas in 2014 the average age of first birth was 26.3, 2015 brought about the first instances of women in their 30s having more babies than younger women. As mentioned previously, fertility rates hit an all-time low in 2019.

In reference to our most recent data, it turns out that women are projected to have 1.71 children in the span of their lifetime, which is far below the rate of 2.1 that is required for population replacement.  As the fertility rates have steadily dropped in the past few years, there is concern for a continual downward trend. Due to the coronavirus pandemic however, it is unclear how these fertility patterns will continue through 2020.

Does Education Level Have An Effect On Fertility Rate?

In a recent study, Yale researchers looked into the fertility rates among Generation X and Baby Boomer women and how they compared to one another. They also looked specifically at how fertility changed across education levels within the Generation X population.  In terms of the results of this study, the researchers found that the TFRs increased across all educational groups within the women belonging to Generation X. Interestingly, the greatest increase in TFRs was seen specifically in the college-educated group.

One of the authors of the study looked deeper into the large increase that was seen in the college-educated women, and she hypothesized that the higher fertility rates were driven primarily by the fact that women who had already had two children went on to then have a third child. This therefore suggested a possible “three child norm” that is emerging among women with a college-level education.

Why is the United States Experiencing Such a Low Birth Rate Among Millennial Women?

It is likely that low birth rates could be due to economic reasons.

In the past, it was hypothesized that the decreasing fertility rates across age cohorts was due to increased education and workplace opportunities, as well as access to birth control. Currently, this explanation still holds true in part, but recent research has shown that there are other economical reasons. It turns out that ever since the 2008 recession, women continued to have fewer children.

One reason for the lower fertility rates in Millennial women is that even women that want to bear children may not actually be able to afford having a family. With credit card debt, student debt, and medical debt reaching extremely high levels, for many Millennial women, having children is just not a financial possibility. At the end of the day, knowing that the declining birth rates that we see among Millennial women could potentially have economic roots means that there is a potential for change.

Certainly, fertility rates across various age cohorts have changed drastically over time. Considering the various research in this field, it has been hypothesized that the changes in birth rates likely have to do with a variety of reasons. These reasons might include access to education and employment opportunities, as well as the general economy in which each generation of women has lived in.