Gene mutation may be linked to unexplained female infertility

How a gene mutation may affect IVF candidacy 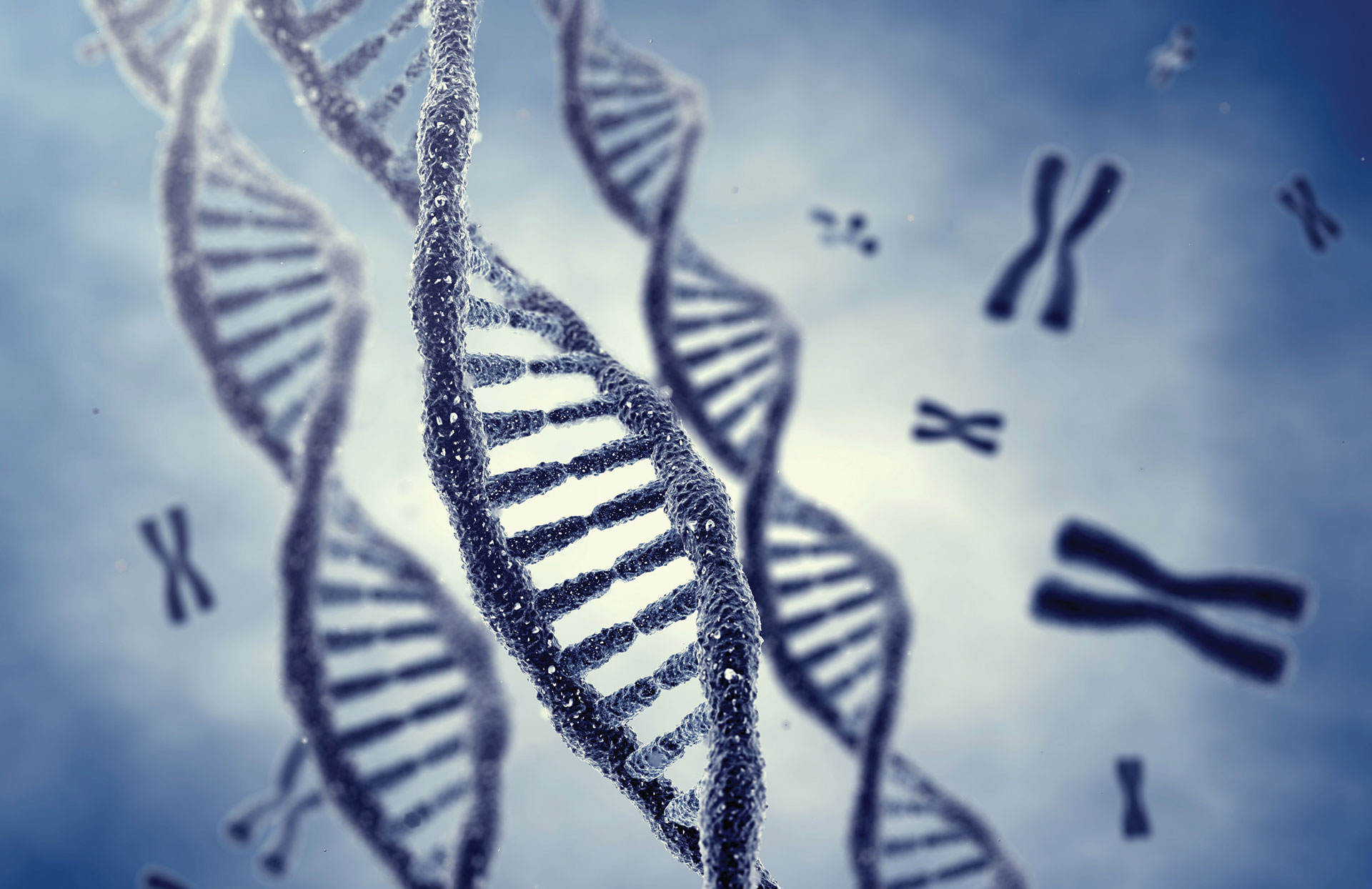 Article provided by Science Daily and Baylor College of Medicine.Researchers at Baylor College of Medicine, Texas Children's Hospital and Rice University have uncovered a gene mutation that may provide answers to unexplained female infertility. The study appears in Scientific Reports, a member of the Nature family of journals."Experts cannot identify the cause of the problem in an estimated 10 to 15 percent of couples with infertility and 50 percent of women with recurrent pregnancy loss," said senior author Dr. Ignatia B. Van den Veyver, professor of obstetrics and gynecology and molecular and human genetics at Baylor, and director of clinical prenatal genetics at Baylor and Texas Children's Hospital. "Researchers have found that women with mutations that lead to loss-of-function of some of the genes of the NLRP family can fail to reproduce for reasons that may include recurrent loss of pregnancies with abnormally developing placentas, loss of the embryo before implantation, or, more rarely, having a baby with developmental disabilities.""Women carrying these mutations are healthy in all other physical aspects, so they are unaware that they have these mutations that do not allow them to carry a pregnancy," said first author Dr. Sangeetha Mahadevan, a graduate of the Translational Biology and Molecular Medicine program and currently a postdoctoral fellow in the Van den Veyver lab. "To investigate the mechanisms by which the inactivation of the human NLRP2 and NLRP7 genes might affect reproductive success and fertility, we developed a mouse model."Mice, however, only carry the Nlrp2 gene, and the researchers hypothesized that it might assume the role of both NLRP2 and NLRP7 in humans.A closer look at the role of Nlrp2"When we genetically engineered mice to lack the Nlrp2 gene, the animals looked completely normal. However, when the females mated, we observed three different types of outcomes: some did not get pregnant, others had stillborn pups with abnormalities and a third group of females gave birth to live pups of normal appearance, but fewer per litter. Some of the pups were smaller or larger than expected," Mahadevan said. "Thus, there was a spectrum of reproductive outcomes when the females lacked the Nlrp2 gene. However, when male mice lacked the gene, there was no impact on fertility or offspring.""From prior studies by us and others, we knew that DNA methylation of genes that are normally methylated when the mother passes them on, was absent in pregnancies of women with mutations in the NLRP7 gene," Van den Veyver said. "Methylation is a small chemical modification on DNA that controls which genes are expressed and which are not."In the mouse model lacking the Nlrp2 gene, the scientists also observed abnormal DNA methylation in the offspring, which allowed them to draw stronger parallels between the human and the mouse systems.Connecting NLRP2, the subcortical maternal complex and fertility"We were very interested in learning how NLRP2 aids in passing on DNA methylation marks to the next generation," Van den Veyver said. "Initially we thought we had to focus on the nucleus of the cell and the proteins that carry out methylation there, but instead we discovered that NLRP2 proteins are mostly outside the nucleus. They are part of a large protein complex inside the egg called the subcortical maternal complex."The subcortical maternal complex is part of the proteins and other molecules packed inside the egg as it prepares for fertilization. After the egg is fertilized and begins to divide, there is a period of time during which the fertilized cell and early embryo relies heavily on the proteins and other compounds that the egg has stored to carry on essential functions -- including DNA methylation -- until the embryo can switch on its own genes. These stored compounds are all of maternal origin."We also found that when the Nlrp2 gene is absent or inactive in the mother, the subcortical maternal complex does not form properly anymore in the egg and that, in addition, one of the proteins that plays a role in DNA methylation seems not to be in the right place in early embryos," said Mahadevan. "This might help explain the disturbances in DNA methylation observed in offspring of female mice lacking Nlrp2.""Finding NLRP2 proteins in the subcortical maternal complex was not unexpected but this is the first time scientific evidence shows that NLRP2 proteins are part of this important cellular complex, providing more support to the idea that the complex is critical for fertility and embryonic development," Van den Veyver said.Implications for in vitro fertilizationThe researchers also investigated whether lack of the Nlrp2 gene in mouse eggs would affect their survival when cultured in the lab. This is relevant to in vitro fertilization, a procedure in which eggs are collected and cultured in special conditions in the lab in preparation for fertilization."When we attempted to grow the eggs of a female mouse carrying the mutation in the Nlrp2 gene in an artificial environment in the lab, they did not develop," said Mahadevan. "This finding has implications for in vitro fertilization. It is important to recognize that there will be women who may not be candidates for this procedure because their embryos would likely be unable to grow in culture as a result of the females carrying these mutations in NLRP genes.""I think that in addition to establishing a connection with fertility and pregnancy loss, understanding these basic early mechanisms associated with NLRP genes is very important for developmental disorders in general, and particularly for those with DNA methylation abnormalities," Van den Veyver said. "It is a very rare human condition with a very unique mutation that teaches a lot about different aspects of development."