From Petri Dish to Pregnancy 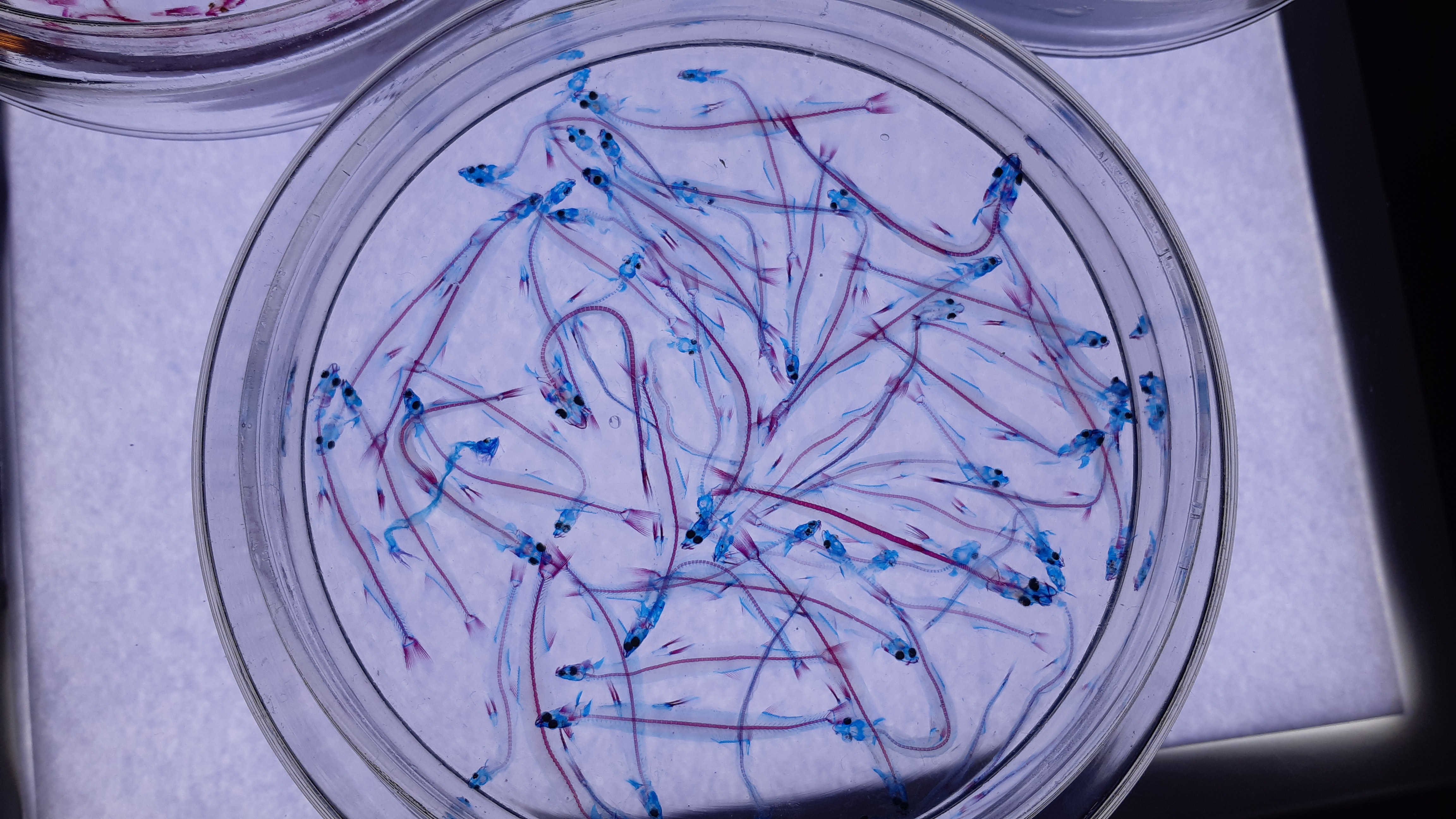 Recently, scientists in Edinburgh, Scotland were able to successfully grow human eggs to maturity within a laboratory. The egg cells, which were initially extracted from ovary tissue during their earliest stage of development, were then cultured in the controlled environment of a lab until they grew mature enough to be fertilized.

The success of these scientists’ endeavors could mean big news for anyone who needs to put pregnancy on hold, whose eggs could be damaged in a medical procedure, or who may need in vitro to successfully conceive.

It could, potentially, be a fertility safeguard for girls and young women who develop cancer well before they have the chance to become parents. In many cases, cancer patients will need to undergo chemotherapy to kill the cancer cells in their bodies. But while chemotherapy does something really beneficial by killing cancer cells, it can be harmful to other parts of the body, even going so far as to irreparably damage the ovaries. If this happens, a woman may never be able to conceive.

In most cases of cancer, women are given the opportunity to have a portion of their ovaries taken out before they undergo treatment, but there has always been a risk of reintroducing cancer to the body if the tissue is reimplanted. With the success of this study, however, we now know that egg cells that are extracted in their earliest stages of development are capable of growing to maturity outside of the body, which means that the chance for cancerless eggs to be implanted back into the body for a successful pregnancy is much higher.

Scientists at the University of Edinburgh conducted this research along with the Royal Infirmary Edinburgh, The Center for Human Reproduction in New York, and the Royal Hospital for Sick Children in Edinburgh.

They took cell donations from women who were routinely going through surgery. Based on 30 years of prior research, they knew that the potential for the eggs to reach maturity was there, but they were still unsure at what stage in development they needed to start culturing. Mouse eggs were used in previous research, as well as human eggs that matured from a relatively late stage of development.

The scientists all worked together to find the most effective substances for growing the eggs to their full maturity--also known as culture mediums--and tested to see if they were a suitable support for each and every stage of cell development. It turns out that they were.

This is the first study to show that eggs can be matured from such an early stage of development, but it may serve to be incredibly effective for IVF communities. Now we know that it is possible for eggs to be successfully matured and stored for later use, and that women who battle cancer may still be able to have their own children someday.